Taking Biosimilars Down A PEG: Why Copying Neulasta Isn’t So Easy

Biosimilar sponsors are 0-3 so far in attempts to win US FDA approval for copies of Amgen’s pegfilgrastim (Neulasta). FDA’s recent review of a novel clotting factor formulation offers a clue why it is turning out to be harder than it seems to copy a pegylated protein. 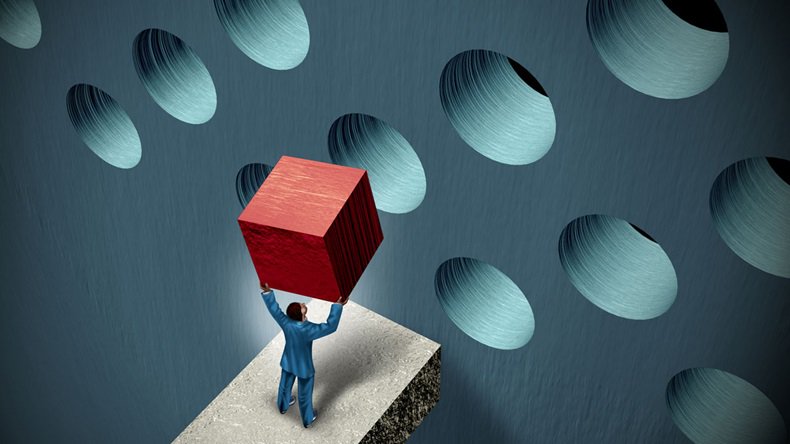 When the biosimilar pathway was enacted in the US, there were some shared assumptions about which products might be first to win FDA approval using the abbreviated pathway, and which might take more time.

Relatively “simple” proteins would surely be the first ones through – with filgrastim (Amgen Inc.’s Neupogen) and epoetin (Amgen’s Epogen/Johnson & Johnson’s Procrit) – at the top of the list. Monoclonal antibodies would likely take longer, given the significantly greater complexity of those molecules.

Somewhere in between would fall longer-acting, pegylated proteins. Like Amgen’s Neulasta(pegfilgrastim).

But in between, there have been several more complex biosimilars approved, starting with Pfizer/Celltrion Inc.’s copy of J&J’s Remicade (infliximab), followed by versions of Amgen’s Enbreland AbbVie Inc.’s Humira, along with a second copy of infliximab. And hard on the heels of the likely EPO approval will be two more monoclonal antibodies, with versions of Genentech Inc.’s Avastin and Herceptin headed to the advisory committee stage in July. (Also see "Biosimilars For Avastin, Herceptin To Cap Off Busy July For ODAC" - Pink Sheet, 6 Jun, 2017.)

So, at least based on the first approvals, it turns out that monoclonal antibodies weren’t all that much harder than the “simple” proteins.

Which leaves the pegylated products, so far notably absent from the list – especially now that the third attempt at approval has been rejected by FDA. Coherus BioSciences Inc. announced June 12 that it received a complete response letter for its application, joining Apotex Inc. /Intas Pharmaceuticals Ltd. and Sandoz in having been sent back for more work on the product. (Also see "Neulasta Biosimilar From Coherus Needs Better Immunogenicity Assay After Stumble At US FDA" - Pink Sheet, 12 Jun, 2017.)

Given that filgrastim was the first molecule through the pathway, why is it so hard to get pegfilgrastim through? After all, the “PEG” in pegfilgrastim, is just polyethelene glycol – a chemical used in countless consumer products from toothpaste to skin creams to paintball filler. If a sponsor like Sandoz can copy a complex medicine like filgrastim, adding PEG to the formulation should be relatively simple. Right?

It turns out, however, that while PEG may be ubiquitous, it is anything but simple.

Coherus offered some thoughts on that point during a conference call explaining the complete response letter.

Given the presence of polyethylene glycol in consumer products, people tend to become sensitized, CEO Dennis Lanfear explained. This is “probably a complicating factor in terms of parsing through immunogenicity of pegfilgrastim molecules, which you don't get with a simple, straightforward-sequence molecule like filgrastim.”

FDA officials repeatedly pushed back on efforts to assert any general safety of PEG based on experience with other products and formulations.

FDA convened the committee to discuss concerns about the potential risks of neurocognitive adverse effects based on PEG-accumulation seen in animal models. Throughout that meeting, FDA officials repeatedly pushed back on efforts to assert any general safety of PEG based on experience with other products and formulations.

At least in that context, FDA was unwilling to accept that the widespread chronic exposure to PEG in other classes of therapies could help provide assurance of safety from long-term exposure to the Novo clotting factor. As a result, the product was approved solely for acute use to control a bleeding episode, not for chronic long-term prophylactic use where the longer acting formulation would seem more relevant. (Also see "Novo Nordisk Gets Approval For Hemophilia B Treatment Sans Postmarketing Requirements" - Pink Sheet, 3 Jun, 2017.)

FDA’s explanation for taking that position is worth quoting:

“There are many marketed products that are glycoPEGylated,” Office of Tissues & Advanced Therapies Director Wilson Bryan told the advisory committee. “Because of differences between those products and among these glycoPEGylated products, including the molecular weight of the PEG, the pharmacokinetics, the route of administration, the duration of administration – because of these variety of differences, the relevance of the preclinical and clinical and postmarketing experience of these other products to the Novo Nordisk product is unclear.”

That discussion – and the early experience by would-be biosimilar sponsors – suggests that PEG-formulations may be anything but simple.