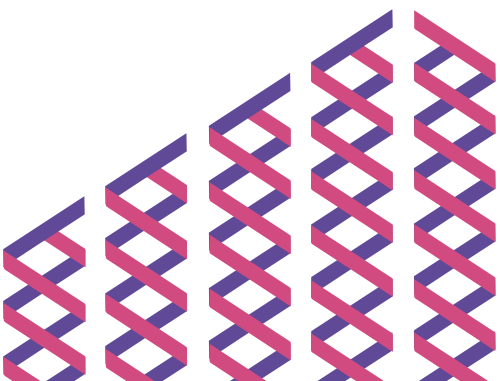 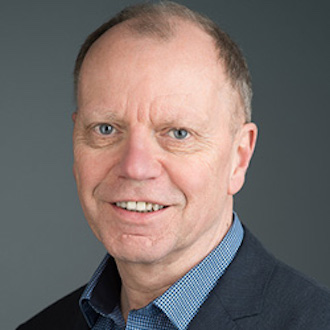 Ian writes for the Pink Sheet, Scrip and In Vivo on a range of issues affecting the life sciences sector, with a focus on regulatory, political, legal and scientific affairs in the EU, Australia, Canada and elsewhere. His articles and analysis provide readers with valuable insights into the significance of regulatory and legislative developments in those markets.
Ian’s specialist areas include biosimilars, generic and orphan drugs, market access, and intellectual property issues. A modern languages graduate, he worked in the European travel industry before joining Scrip in 1985 as a reporter covering the French and Italian markets. He subsequently held posts including Deputy Editor of Scrip and later Principal Analyst at Pharma Intelligence, before taking up his current position. As well as writing news, features and analysis, Ian is part of the Ask the Analyst team that produces on-demand tailored reports for subscribers. His non-work interests include cycling, travel, and playing traditional Scottish music.