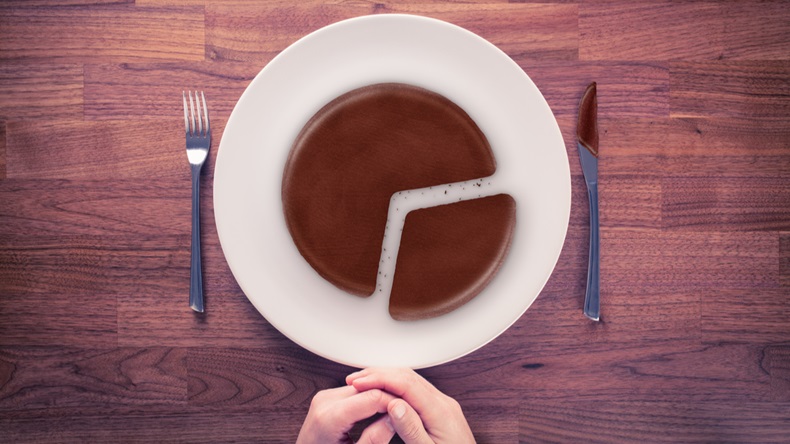 BAYER WANTS MORE THAN JUST A SLICE OF VITRAKVI PIE


With Eli Lilly & Co. sealing the deal to acquire its partner Loxo Oncology Inc.,Bayer AG has moved swiftly to take full control of its tissue-agnostic drugVitrakvi rather than share the rights to the closely watched cancer therapy with a fellow big pharma.

The German major first teamed up with Loxo back in November 2017 and a year later the FDA approved Vitrakvi (larotrectinib) for the treatment of both adults and children with solid tumors that have a neurotrophic receptor tyrosine kinase (NTRK) gene fusion. Examples of tumor types with an NTRK fusion that have been shown to respond to Vitrakvi, a tropomyosin receptor kinase inhibitor, include soft tissue sarcoma, salivary gland cancer, infantile fibrosarcoma, thyroid cancer and lung cancer.

However the picture became a little complicated at the beginning of this year when Lilly agreed to splash out $8bn to buy Loxo. That deal closed on Feb. 15 and Bayer wasted no time in exercising an option linked to a change of control at Loxo, to obtain the exclusive licensing rights in the US for Vitrakvi and BAY 2731954 (formerly LOXO-195), a follow-on TRK inhibitor being evaluated in a Phase I/II trial in patients who have acquired resistance to larotrectinib.

When the new arrangement takes effect, co-promotion in the US will end and instead of a sharing of commercial costs and profits on a 50/50 basis for the US market, Bayer will now pay Lilly royalties. Under the terms of the original deal inked with Loxo, in addition to a $400m upfront, the biotech was eligible to earn up to $450m in approval and first commercial sales milestones, with another $200m in milestones tied to approval and first sales of LOXO-195 in selected markets.  (Also see "Loxo’s Tissue-Agnostic Approach Brings $400m Upfront From Bayer" - Scrip, 14 Nov, 2017.)

Robert LaCaze, head of the oncology strategic business unit at Bayer, said in a statement that the collaboration with Loxo "was an important milestone" and exercising the option on Vitrakvi and BAY 2731954 would "strengthen our leadership in this field." He added, "We have two compounds in our precision oncology portfolio and we are committed to expanding this portfolio by bringing forward highly differentiated and promising additional projects."

Bayer had previously forecast peak sales of Vitrakvi at around €750m and analysts are hoping that it will be one of the therapies that will help the German major overcome the looming patent cliff it will soon face on the anticoagulant Xarelto (rivaroxaban) and eye drug Eylea (aflibercept). Vitrakvi is the first treatment to receive a tumor-agnostic indication at the time of initial FDA approval, but finding the patients who will benefit will be a challenge, given there are expected to be only around 2,500 to 3,000 new cases per year in the US and testing for the mutation is not yet common.  (Also see "Q4 Preview: How Will Bayer Survive Patent Cliff?" - Scrip, 13 Feb, 2019.)

As for Lilly, it is interesting to note that when it announced the Loxo purchase on Jan. 7, the US major highlighted Vitrakvi and LOXO-195 but stressed that another compound, LOXO-292, was "the most substantial single component of the deal." Speaking about the Bayer partnership in January, Anne White, president of Lilly Oncology, said the company would be discussing the plans with the Leverkusen-headquartered group, but stressed that Lilly had a history of working "very successfully" on co-promotion alliances. However, it seems fair to assume Bayer had made its intentions clear concerning Vitrakvi, hence the emphasis on LOXO-292, a first-in-class oral rearranged during transfection (RET) inhibitor, which was wholly owned by Loxo.  (Also see "Lilly/Loxo Deal Came Together Quickly " - Scrip, 17 Jan, 2019.)

As Lilly confirmed the closing of the acquisition of Loxo on Feb. 15, the company again highlighted the importance of LOXO-292, which has been granted breakthrough therapy designation by the FDA for three indications – RET fusion positive non-small cell lung cancer, RET fusion positive thyroid cancer and RET mutant medullary thyroid cancer – with a potential launch in 2020.

The other key Loxo drug is LOXO-305, an oral Bruton’s tyrosine kinase (BTK) inhibitor, which is in Phase I/II trials and is designed to address acquired resistance to currently available BTK inhibitors, the most notable example being AbbVie Inc.'s blood cancer blockbuster Imbruvica (ibrutinib).