by
Topics: FDA |
Provided by Medtech Insight: 世界の医療機器・医療技術の最新情報 |
Get a free trial
ログイン 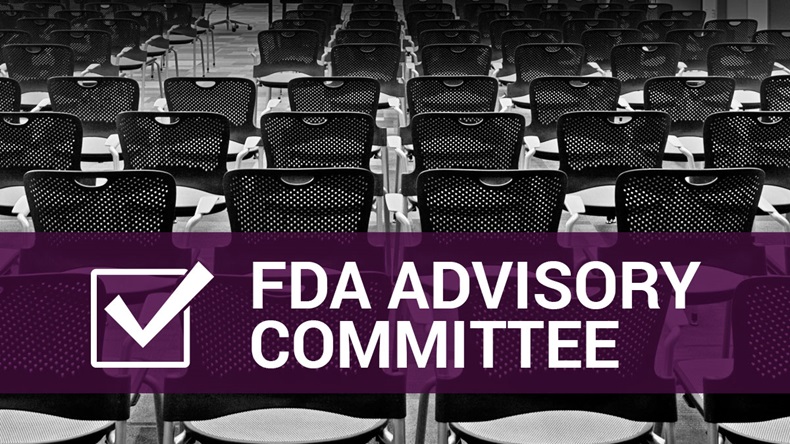 The first FDA device advisory panel to address a product on FDA’s breakthrough pathway overwhelmingly recommended approval of the novel heart-failure device. The recommendation came despite panel uncertainty during a Dec. 4 meeting as to whether there was enough trial data to prove safety and effectiveness.

Members of FDA’s Circulatory System Devices panel voted 12-1 that Impulse Dynamics NV’sOptimizer Smart System is safe; 11-2 that it is effective; and 12-0 with one abstention that the benefits outweigh the risk.

The system, which is being reviewed via the Breakthrough Device pathway for products that address unmet needs, is an implant that delivers cardiac contractility modulation (CCM) to patients with heart failure. Impulse Dynamics says it increases contractions and affects calcium cycling within the heart to improve cardiac functioning and, ultimately, patients’ exercise tolerance and quality of life.

“You may disagree with the methodology, and the sponsor may need to explain how the exchangeability worked, but a key tenet of this [Breakthrough] pathway is that sponsors can propose new methodology to show safety and effectiveness,” FDA's Bram Zuckerman said.

If approved, the Optimizer will become the first CCM device to reach the US market.

In clinical trials, patients using the device saw their oxygen consumption and scores on quality-of-life measurements improve. Optimizer also met its safety endpoint, with 61 of the 68 patients in the study group suffering no adverse events in the first six months. Overall, 97% of patients treated with CCM did not see their heart failure worsen or experience cardiac death within 24 weeks. The same was true of 89% of patients in the control group.

But many panelists expressed skepticism about the trial design, in which the study population was relatively small and data from some control group subjects was statistically borrowed from earlier Optimizer trials. Additionally, the study wasn’t blinded.

Bram Zuckerman, who heads FDA’s cardiovascular devices division, said those compromises were to be expected due to the expedited Breakthrough Device pathway.

“You may disagree with the methodology, and the sponsor may need to explain how the exchangeability worked, but a key tenet of this pathway is that sponsors can propose new methodology to show safety and effectiveness,” he said. “The FDA and the sponsor have looked at the data and are satisfied.”

The Optimizer device was designated to the Expedited Access Pathway in 2015 soon after that pathway was launched as an accelerated route for certain novel devices that address unmet meets. Under the program, which has since been named the Breakthrough Device program, companies benefit from close collaboration with FDA reviewers on clinical trial design, and flexibility to push more of the data burden to the post-market phase. Several Breakthrough Devices have been approved by FDA, but this is the first one in the program to go before a public panel.

Most panelists agreed that patients with Optimizer saw some improvement. But the data wasn’t sufficient to establish whether the effect might be more pronounced in some groups of patients, or even whether it was caused by the device or by a placebo effect, they said.

“We’ve found an effect that is small and is contaminated by the fact it wasn’t a blinded trial,” said panelist John Hirshfeld, Hospital of the University of Pennsylvania. “That’s the issue the trial has to overcome. We’ve been going through mental gymnastics all day trying to make sense of whether the small effect is real or not.”

Hirshfeld ultimately voted with his colleagues to recommend approval despite his hesitations. He said he believed the sponsors had demonstrated that there was a patient population who benefited from the device, but still wanted a post-market focus on more narrowly identifying who those patients were.

Other panelists said the post-market study must be longer and more involved than the 300 patients and two years proposed by Impulse Dynamics. Panelists said at least a five-year study is needed, and some suggested a withdrawal study to follow the fates of patients who needed to have the device removed.

“This isn’t the first device where the evidence is borderline, and that means it’s FDA’s obligation to get as much information as possible,” said panelist David Slotwiner, Weill Cornell Medical College.  “Anything less than a registry and a five-year follow-up wouldn’t serve the patients.”

Vasilios Papademitrou, VA Medical Center, was the only panelist to vote no on both safety and effectiveness and abstained on the benefit-risk question. He said he was concerned about the adverse event rate and didn’t feel the sponsor had proven long-term effectiveness.