In addition to Sanofi, firms recalling OTC ranitidine products with documentation included in FDA's database updates through 9 January are Amneal Pharmaceuticals, Preferred Pharmaceuticals, which distributed products made by Amneal, and Granules India Ltd. 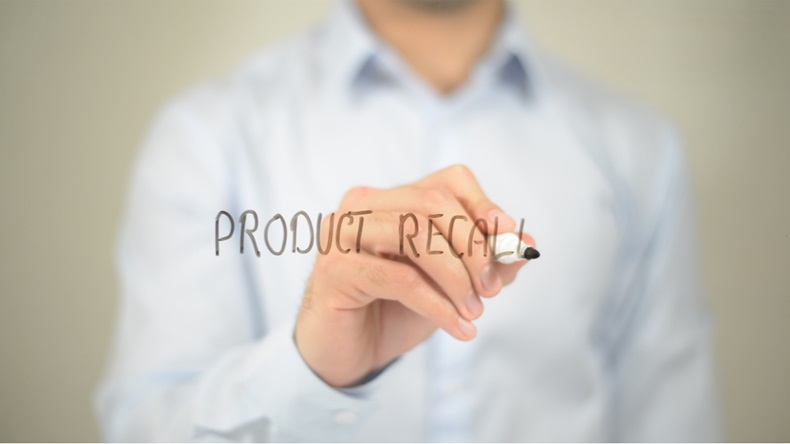 Sanofi's recall of OTC Zantac due to contamination of the active ingredient ranitidine with a potential carcinogenic is so widespread the US Food and Drug Administration's documentation of the firm's actions doesn't identify quantities of containers or packages but refers only to "all lots" of the products.

Information on some other firms' recalls for private label and store brand copies of OTC Zantac in 75- and 150-mg ranitidine formulations added to the FDA's recalls database between mid-December and 8 January also doesn't include amounts, which the agency's typically does in its recall records. Rather than identify all lots as the products covered in the recalls, the firms' information includes lists of dozens of serial numbers and other identifying data.

In addition to Sanofi, firms recalling OTC ranitidine products with documentation included in the FDA's database updates for 11, 18 and 25 December and 2 and 8 January are Amneal Pharmaceuticals Inc, Preferred Pharmaceuticals Inc., which distributed products made by Amneal, and Granules India Ltd. (See table linked below.)

Ranitidine contamination and the FDA's response to the problem prompted Rep. Rosa DeLauro, D-CT, to ask that it keep the ingredient off the market and to re-introduced legislation proposing that the agency have mandatory recall authority for drugs.