Many key biologic drugs, including adalimumab, bevacizumab, rituximab and trastuzumab, are facing biosimilar competition from products that have been either filed or recently approved in Europe, and 56 biosimilars are now at a late stage of clinical development, according to Per Troein of QuintilesIMS. 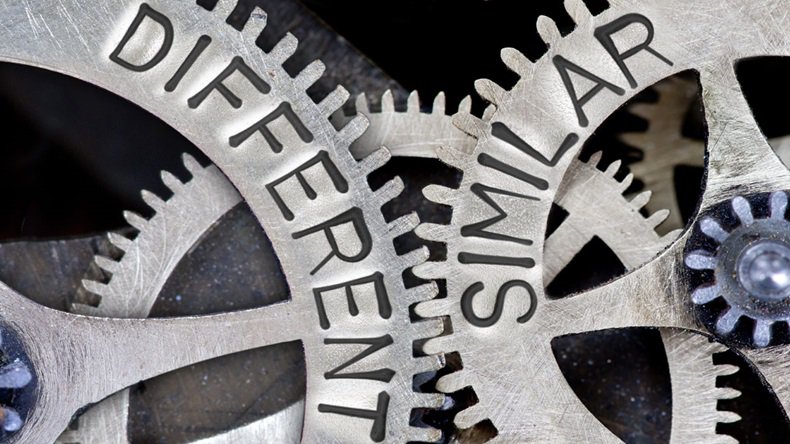 The figures were presented by Per Troein, vice-president strategic partners at QuintilesIMS, during the recent Medicines for Europe annual biosimilars conference in London. He said that “the leading biological products on a global basis will have competition from biosimilars very, very soon.”

Turning to the current market shares in Europe, Troein said that for EPO, for example, in many European countries biosimilars represent around 50% of the total market. “Look at G-CSF instead, and you see it has been much more dominant – for filgrastim in many countries the market “is largely totally supplied with biosimilar products.”

As for the price effect of biosimilars, he said that when there is competition in Europe the price level is driven down – not just that of the biosimilar and its reference products, but that of the whole product class.

Typical price reductions for biologics with established competitors are in the 13-34% range, but in many countries price reductions can be as much as 50-70%. “Competition for the payer is a beautiful thing, and it has certainly impacted costs,” he declared.

However, he said that, perhaps surprisingly, there was “very limited correlation between how much price reduction there is and what the biosimilar market share is.” This is partly because originators have reduced their prices – in most cases biosimilars are bought by hospitals where originator companies are used to giving discounts – but also because in some cases the originator has launched a long-acting/pegylated version without a price premium over the short-acting products, effectively reducing price level and protecting at least some of their market share.

Looking at what has been learned in the 10 years since the launch of the first biosimilars, Troein said that “no-one” would now argue that biosimilars are not as safe and effective as the reference drugs. Extrapolation of indications is now generally accepted, although further real world evidence would be needed to prove products remained effective and safe, and while most people would agree that biologic products require slightly different monitoring than small molecule drugs, “in most countries this is in place.”

Switching to a biosimilar is now “fairly acceptable,” particularly in hospitals, but “very few stakeholders are ready for [pharmacy] substitution,” Troein said.

As for the factors that determine biosimilars’ market share, experience has shown that “local champions” in hospital trusts are important in encouraging uptake of biosimilars. These “champions” will “see the whole picture, are willing to understand all the issues, help to get the physicians to do their part, and get the money allocated so that the extra work that needs to be done by doctors, nurses and so on is funded.”

By way of example, he said that with infliximab, in northern European countries like Denmark, Finland and Norway, switching was recommended by rheumatologists, hospitals and/or regulators, and financial incentives were also strong in these countries. These countries also had a “very quick” conversion from originator to biosimilar, while other markets like the UK showed slower but steady growth.

As for etanercept, switching to the biosimilar (Samsung Bioepis’ Benepali) was faster than with infliximab, Troein said. His presentation showed that uptake of biosimilar etanercept in Europe was strongly influenced by whether the drug was covered by general reimbursement of hospital tender – in Norway, for example, which has 19 counties, each with a central hospital, one month after the switch to a hospital tender, Benepali held a 65% market share in two of the 19 counties.

In the case of Celltrion’s Truxima, a version of MabThera, which was approved in the EU in February this year, Troein said: “MabThera is typically a hospital product, one that could have a pattern that is very much what we have seen with infliximab.” He noted that in Sweden more than half of MabThera use is off-label for multiple sclerosis patients, “and it will be very interesting to see how this process goes.”