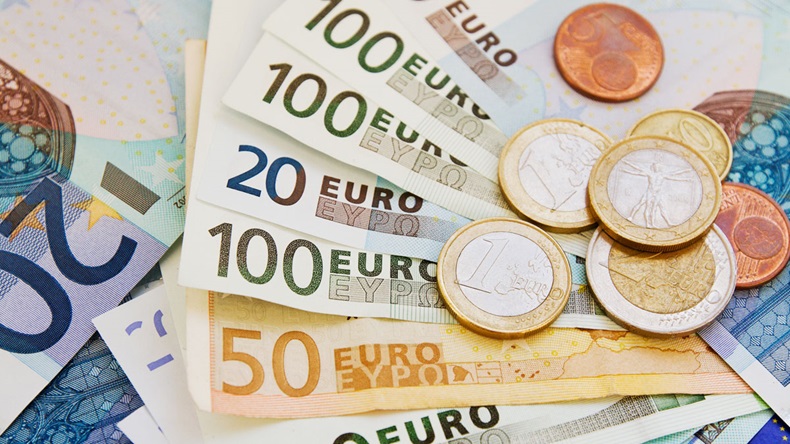 UK biotech companies’ ability to raise capital continues to dominate European fundraising according to the latest figures published by the UK BioIndustry Association in collaboration with Informa. In the three months to May 31, 2018, UK companies raised £329.6m from venture and private capital sources, £64.85m in follow-on offerings and £36m in an initial public offering. Up to the end of May, the UK biotech sector has raised £464.5m from VC sources and is on track to meet or surpass the overall 2017 total of £515m. Similarly, UK companies raised a total of £330.35m in follow-on offerings and are on track to exceed the 2017 total of £452m.

In the first half of this year, UK companies accounted for approximately 40% of the total venture funding raised by European biotechs which secured just over $1.6bn from venture and private capital sources. Most of the venture money raised by UK and continental European companies (69%) went into seed, Series A and Series B rounds. By comparison, US start-ups during the same period raised just over $4.4bn.

Again the UK continues to dominate European biotech start-up activity with five of the top 10 financings in the first half. Oxford Nanopore Technologies Ltd., the Oxford-based developer of portable nanopore analysis devices, topped the British list when it raised £100M with backing from global investors including GIC (Singapore), CCB International (CCBI, China), Hostplus (Australia), as well as its existing investors. The company will use the funds to support the Company’s next phase of commercial development as well as expanding its suite of nanopore analysis devices.

Freeline Therapeutics Ltd., a London-based clinical stage company focused on treatment of chronic systemic diseases with liver targeted adeno-associated virus (AAV) gene therapy, secured more than £88m of new capital in a Series B financing round led by Syncona, which committed £85m with the remainder coming from the UCL Technology Fund (“UCL TF”). Both these investors participated in the £34.8m Series A round in 2015. Freeline will use the funds to drive its leading programs in Haemophilia B and Fabry Disease through clinical development and it enables Freeline to further enhance its manufacturing and analytics capabilities.

US investors flocked to take the opportunity to back the British pharma-focused artificial intelligence company BenevolentAI as it raised $115m from new and existing investors at a pre-money valuation of $2bn. While not specifically identifying most of its backers, the company said the majority of the investors are from the US. The balance of raised funds came from existing investors, including Woodford Investment Management. The sum raised was the largest to date for a pharma-focused AI business. Since 2013, the company has raised more than $200m.

Slipping in at 10th spot in the European early-stage fundraising table, the Brighton, UK-based Enterprise Therapeutics Ltd., which is developing preclinical programs targeting two ion channels to treat diseases including cystic fibrosis, chronic obstructive pulmonary disease and asthma, was also able to attract a major US investor as a co-lead for its £29m series B round. US investor Versant Ventures co-led the round with Novartis Venture Fund joining additional new investor Forbion and existing investors Epidarex Capital and IP Group.

While UK biotechs seem to be making hay while the sun shines there is a dark cloud on the horizon. A number of the key European venture capital firms have significant financial backing from the EU's European Investment Fund which requires a substantial commitment to support EU-domiciled businesses. While the UK remains a member of the EU, British companies are able to tap into money that is allocated to EU activities, but, in a post-Brexit world, these companies will have to compete with companies outside the EU for the smaller non-EU allocation.