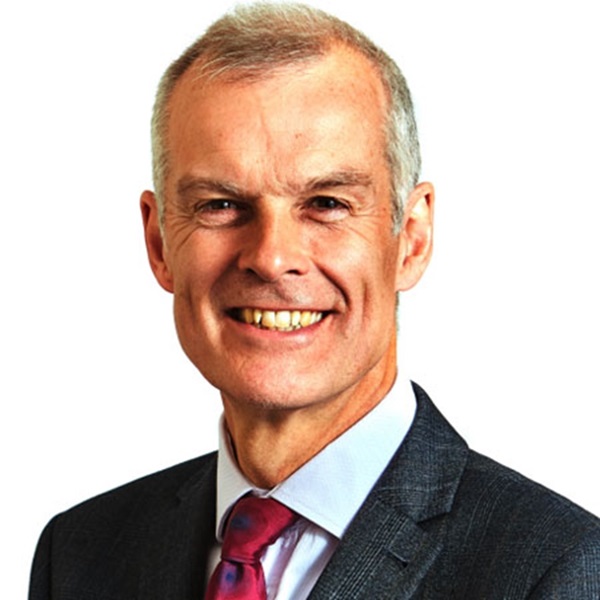 STEPHEN LIGHTFOOT WILL BECOME THE MHRA'S NEW CHAIR ON 1 SEPTEMBER

Lightfoot, who has been a non-executive director of the MHRA since September 2015, will take up the new position on 1 September. He succeeds Sir Michael Rawlins, who has been the chair of the agency board since December 2014.

Lightfoot will take on his new role at a pivotal time in the agency’s history as it undergoes organizational transformation. Steering the MHRA through Brexit-related challenges will be a key task for the new chair, particularly after the transition period ends on 31 December. He also takes up the post as the MHRA continues to deal with the COVID-19 pandemic.

Lightfoot, who is also deputy chair of Sussex Community NHS Foundation Trust and non-executive chair of Sussex Primary Care Limited, has had a 30-year career in the life sciences industry.

“The Agency has a world class reputation and my ambition is for us to become an ‘enabler’ in the UK health system by developing new regulatory processes which are proportionate, evidence-based and transparent, so that patients can gain earlier and safer access to new medical products than ever before” he said.

Hunt Still On For A Chief Executive

Meanwhile, the MHRA is still looking for a permanent chief executive to lead the agency, after Ian Hudson stepped down from the post in September 2019 and June Raine stepped in as the interim chief executive.

Hudson had originally announced his plan to step down in November 2018, and the agency had been expected to start recruiting for his successor in early 2019.

The MHRA told the Pink Sheet today: “There will be a recruitment campaign to make a permanent appointment in due course, led by the Department of Health and Social Care.” Raine, meanwhile, is continuing as the interim postholder.

The agency has previously said it was not unusual for recruitment to a senior role to take some time.