Eurofarma Laboratórios was awarded Corporate Social Responsibility (CSR) Initiative of the Year for its Eurofarma Nursing Education Center project. Begun in 2005, it promotes vocational training of young people from disadvantaged backgrounds and has trained 565 Nursing Technicians to date.

As part of the Corporate Social Responsibility (CSR) Initiative of the Year award, Act4Biosimilars was awarded a Highly Commended recognition for its work in increasing the global adoption of biosimilars. The Sandoz-backed initiative is the first to empower a global movement toward biosimilar uptake and long-term healthcare system sustainability.

Regulatory Achievement of the Year was awarded to Accord Healthcare for the prostate cancer medicine Camcevi®. Camcevi overcame regulatory hurdles and administration issues to emerge as an innovative “hybrid” medicine.

Next up, Accord Healthcare returned to the podium to take home the coveted Biosimilar Initiative of the Year for Zercepac®, the first Chinese-origin mAb ever launched in Europe.

Centrient Pharmaceuticals came out top as API Supplier of the Year. A frontrunner in delivering responsibly produced antibiotics, in May 2022 Centrient became the first generics company to publicly announce 100% compliance with the stringent PNEC discharge targets set by the AMR Industry Alliance.

The Award for Industry Partner of the Year went to the Biosimilars Forum, the leading US trade association working to advance FDA-approved biosimilars for increased patient access and long-term market sustainability.

This year’s Business Development of the Year accolade was awarded to Shanghai Henlius Biotech. In the first half of 2022, Henlius closed multiple out-licensing deals for four of its marketed biosimilars, plus two products currently in development.

Accord Healthcare picked up its third win of the evening with an award for Value Added Medicine Initiative of the Year for its work in continually investing in the licensing and distribution of Speciality Medicines, including biosimilars, new drug delivery systems, unique formulations and niche brands.

Acquisition of the Year went to Bangladesh-based Beximco Pharmaceuticals, which was successful in acquiring a majority shareholding (54.6%) of Sanofi Bangladesh in 2021.

Taking home this year’s Award for Intellectual Property Strategy of the Year was Stada, for its successful value-add, holistic, ready-to-use solution for oncology drug bortezomib.

On a leadership note, Richard Saynor, Chief Executive Officer of Sandoz, was honoured with the 2022 Leader of the Year award. Under his direction, Sandoz has shown three consecutive quarters of growth, inking an acquisition of Coalesce and launching forward-thinking global biosimilars uptake initiatives.

Dr. Reddy's Laboratories - Americas was recognized for its cancer care companion solution Alivius, piloted in Colombia. The company’s work in simplifying the journey for cancer patients won it the Company of the Year, Americas award.

Company of the Year, Asia-Pacific went to Samsung Bioepis. Its successful launch of ophthalmology biosimilar Byooviz, SB11, came after the product was the first to gain FDA approval in the United States, alongside green lights in both the European and Canadian markets.

The trophy for Company of the Year, EMEA was awarded to Sandoz, the leading generics company in Europe. After a strong post-COVID recovery, Sandoz continues to out-perform the market where it competes and is gaining market share most notably in retail, driven by a strong ABX performance.

The awards ceremony concluded as the coveted prize for global Company of the Year was awarded to Accord Healthcare.  The company was recognized for demonstrating agility, resilience, innovation and a commitment to improving global health.

“Congratulations to all of last night’s winners and all those that were shortlisted for the awards,” said David Wallace, Executive Editor, Generics Bulletin.  “It was truly great to return to Frankfurt and celebrate what a fantastic year we have had for generics and biosimilars. As ever, the standard of entries was extremely high, which gave the judges a very difficult task in awarding the winners.”

“I would like to also extend my thanks to our sponsors, nominees, and judges - we look forward to celebrating with you again next year,” he said.

About the Global Generics & Biosimilars Awards

The Global Generics & Biosimilars Awards is the one night of the year when the off-patent pharmaceutical industry’s greatest achievements are put in the spotlight.

On 2 November at the Frankfurt Marriott Hotel, the Global Generics & Biosimilars Awards 2022 recognised companies across the off-patent industry, including small-molecule generics, biosimilars and value-added medicines, by celebrating their successes over the past year. 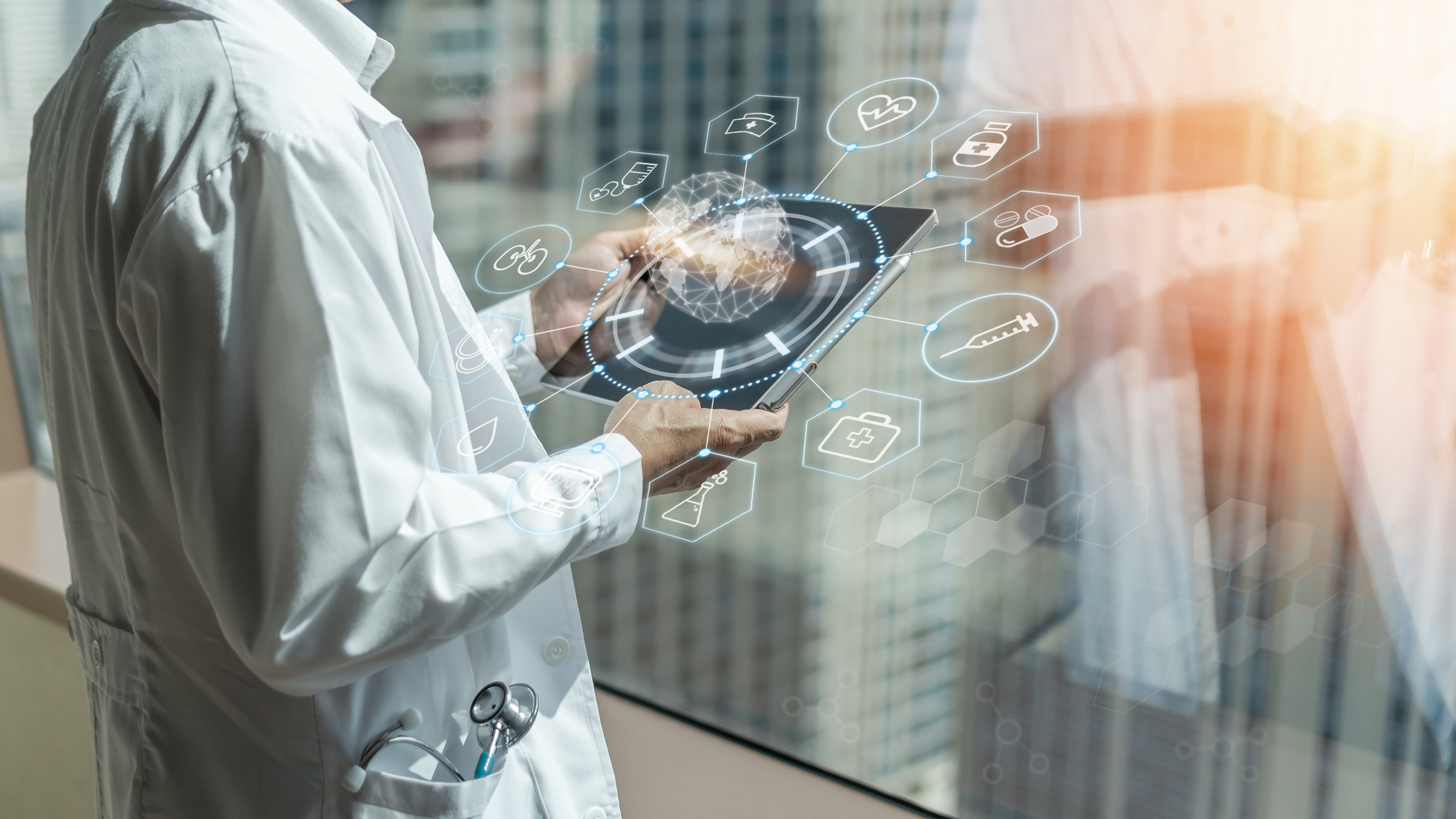