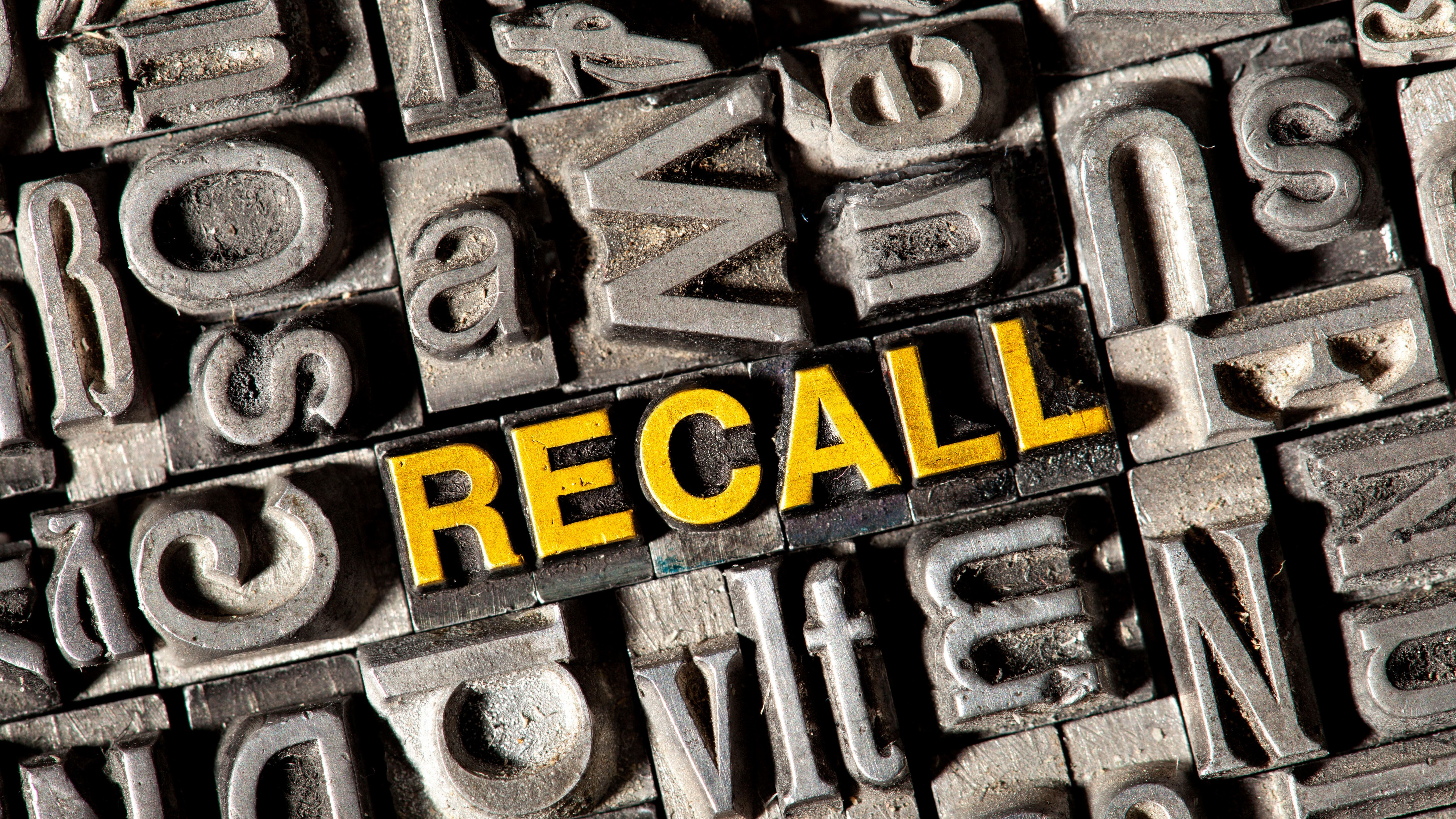 Two deaths have been linked to missing instructions for use (IFU) for a Cardinal Health Inc. scalpel used during childbirth.

The Safety Scalpel N11 is part of the company’s Argyle UVC Insertion Tray. The scalpel is used when “inserting an Umbilical Venous Catheter (UVC) into the umbilical artery or vein of newborns,” the US Food and Drug Administration explained on 20 August.

Because the scalpel’s IFU isn’t included with the recalled trays, health care providers could have problems with the scalpel’s permanent locking feature, the FDA said.

That feature “will not allow a clinician to unlock the scalpel once they have closed the safety shield and pushed it forward into a locked position,” the agency said. “If the clinician is not aware of this permanent locking feature, there could be a delay in the procedure due to obtaining a replacement scalpel.”

Because critically ill newborns may require emergency umbilical vein catheter placement, a “clinician’s inability to use the scalpel (when in the permanent locked position) poses a safety risk to the patient that could result in delayed treatment, which could lead to serious injury or death.”

Two deaths and 10 complaints have been reported, the FDA said.

“There were two reports of death in which the Safety Scalpel … locked permanently, and the clinician was unable to unlock for use during emergency UVC placement,” the agency said.

Cardinal Health sent an urgent notice to customers on 16 June that included IFU for the scalpel.