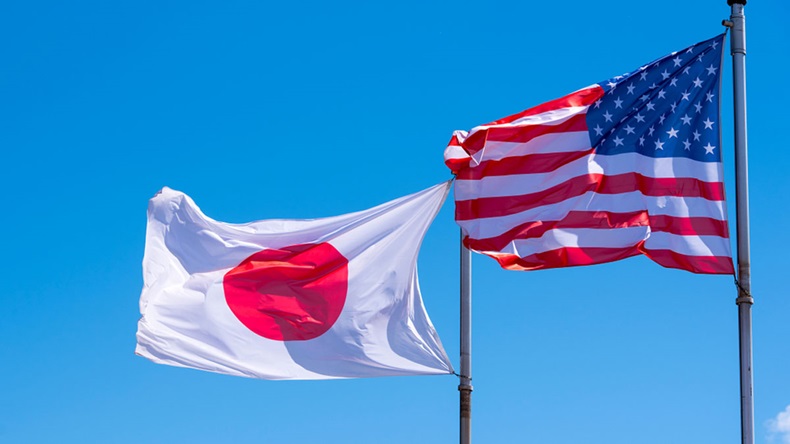 A long-running collaboration between US FDA and the Japanese Pharmaceutical and Medical Device Agency (PMDA) known as Harmonization by Doing (HBD) allows for devices to earn regulatory approval in the US and Japan at the same time But 4C is the first company to make use of the process to perform an early feasibility study (EFS) simultaneously in the US, Japan and Canada, Thatcher said. The company is working with PMDA to develop the EFS process, as none currently exists in the country.

“This speaks volumes about the ability of regulatory bodies to be flexible and look out for the best for their patients,” he said.

The company plans to submit its EFS plan to FDA and PMDA in the second quarter of this year, with enrollment set to start during the third quarter. The study will enroll a maximum of 30 patients across the three countries, Thatcher said.

Thatcher said 4C chose to use an HBD approach for the device, known asAltaValve, for several reasons. First, Japan has a large patient population with mitral valve regurgitation – about 2 million people with the condition, compared to 4 million in the US. And the regulatory harmonization represented by HBD allows for device approvals to come faster and with a lower patient population. The American, Canadian and Japanese studies of AltaValve are expected to include about as many patients as would be needed for US approval alone, he said.

Additionally, HBD is allowing the company to bypass the usual delay in US-developed device technologies earning approval for the Japanese market. He also expects the harmonized approach to yield benefits down the road due to the additional early input from Japanese physicians and patients, which will help 4C develop a more responsive second-generation device.

Thatcher described Japan as the second-largest medical device market in the world, after the US.  “It’s often said the EU is, and in terms of patient population that’s true,” he acknowledged. “But when you look at health-care coverage and reimbursement within six to 12 months, Japan has huge benefits.”

Canada is not an official partner to HBD but is being included in the trials because the country agreed to accept the same AltaValve trial protocol, Thatcher said.

He advised other companies considering a similar approach to be prepared to meet with both FDA and PMDA officials “early and often.”

PMDA is responsive when questions are posed on the phone or in documents, Thatcher said. But Japanese law doesn’t allow regulators to communicate directly with overseas entities. Instead, all communications must be routed through a Contract Research Organization (CRO) based in Japan.

“Unless you have a tight relationship with your CRO, discussions can go sideways,” Thatcher noted.

Additionally, PMDA assigned lead reviewers for the device from both the device and the tissues/ biologics branches of the agency, which Thatcher said has sometimes been challenging. He further advised manufacturers that some regulatory staff in Japan may not speak English well, so good translators are essential.

FDA has itself in recent years worked to improve its program for launching early feasibility studies in the US to encourage more firms to pursue early development domestically. (Also see "FDA Finalizes Guidance On Early-Stage Clinical Trials" - Medtech Insight, 30 Sep, 2013.)

AltaValve is a transcatheter device that is implanted near a leaking mitral valve to stop the leak from spreading into the heart’s left atrium. If successful, the device would broaden treatment options for the 50% of mitral regurgitation patients who are not eligible for open-heart surgery, Thatcher said. The condition is most common in patients over age 75, and 57% of patients in that age group who are diagnosed with mitral regurgitation die within 12 months.