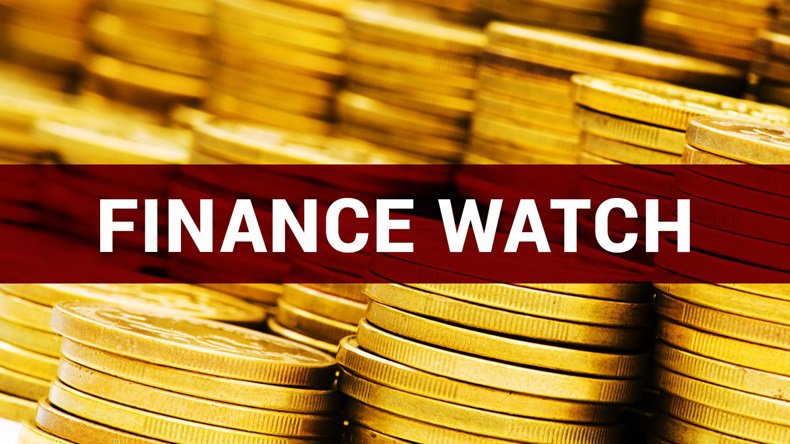 Five big investments in health care and life science funds since the end of October delivered more than $1bn in new financing for companies developing biopharmaceuticals and related technology.

Successful exits that Frazier has made from its own creations include the sale of Calistoga Pharmaceuticals Inc., which was sold to Gilead Sciences Inc. for up to $600m in 2011. (Also see "Gilead's $375 million Calistoga buy signals shift into oncology and inflammation" - Scrip, 22 Feb, 2011.) Also, Incline Therapeutics Inc. was acquired by The Medicines Co. for $185m in 2012. (Also see "The Medicines Co boosts hospital presence with Incline purchase, Recothrom deal" - Scrip, 14 Dec, 2012.)

On the East Coast, two other new VC funds launched in early November, including Aisling Capital's $280m for investments in therapeutics companies nearing the end of their clinical trial programs and preparing for regulatory submissions and commercial launches. Oncology, medical dermatology and women's health are among Aisling's areas of interest.

Partners HealthCare System in Boston announced the closing of its second VC fund on Nov. 8 – the $171.1m Partners Innovation Fund II. The fund is made up of $66.1m in capital from external sources and $105m from Partners HealthCare institutions, including $50m each from Brigham and Women's Hospital and Massachusetts General Hospital. External investors included Astellas Pharma Inc., Eli Lilly & Co., ShangPharma Corp. and Simcere Pharmaceutical Group.

Partners Innovation Fund I launched in 2008 with $35m to back innovations developed within the Partners HealthCare system. The second fund also will focus exclusively on companies launched with technology sourced from Partners institutions that are designed to address unmet needs and improve health care delivery, including therapeutics, diagnostics, medical devices and health care information technology.

The Hayward, Calif.-based cancer immunotherapy developer Arcus Biosciences Inc. said on Nov. 13 that it completed a $107m Series C round, which brings its fundraising total since 2015 to $227m, including a $49.7m Series A and a $70m Series B, which was revealed in Aug. 2016. (Also see "VC Roundup: Moderna Seeks Another Record-Breaking Raise; Arcus Emerges From Stealth Mode" - Scrip, 31 Aug, 2016.) The capital will help the company pursue its in-house immuno-oncology combination strategy.

Arcus started a Phase I clinical trial in healthy volunteers for its dual adenosine receptor antagonist AB928 and kicked off a Phase I trial in Australia for its PD-1 inhibitor AB122 in cancer patients in early November. Data are expected from the AB122 monotherapy study in 2018 to inform future combinations strategies with AB928 and other Arcus drug candidates.

The company plans to begin a Phase I/II trial for AB928 in combination with AB122 during the first half of 2018. Arcus also will use the newly raised VC cash to take at least two more immuno-oncology assets into the clinic, including the oral small molecule CD73 inhibitor AB680 and the TIGIT antibody AB154.

In other notable recent VC financings:

Valeant Pharmaceuticals also priced a sale of notes, but its debt is due to be repaid in 2025. The senior secured notes' total aggregate principal amount of $750m carries a 5.5% interest rate. Debt-plagued Valeant will use the proceeds and cash on hand to repay a portion of its outstanding Series F Tranche B Term Loan due in 2022. Valeant is focused on turning around its troubled businesses and recently said that its debt-reduction plan is ahead of schedule. (Also see "Valeant Sees Sunshine On Cloudy Day, But Dermatology Recovery Just Starting" - Scrip, 8 Aug, 2017.)

Meanwhile, Alnylam Pharmaceuticals Inc. capitalized on investor goodwill in the wake of Phase III data that support regulatory submissions for its RNA interference (RNAi) drug patisiran. (Also see "Interview: Alnylam President On Patisiran Lift-Off Plans" - Scrip, 6 Nov, 2017.) To fund patisiran and other late-stage RNAi research and development programs, Alnylam closed an offering of 6.44m shares on Nov. 16 at $125 each for $805m in gross proceeds. The cash will fund general corporate and R&D expenses as well as investments in manufacturing, quality, commercial and medical affairs for the maturing company.

Sage Therapeutics Inc. and others also raised significant dollars in recent weeks, including: