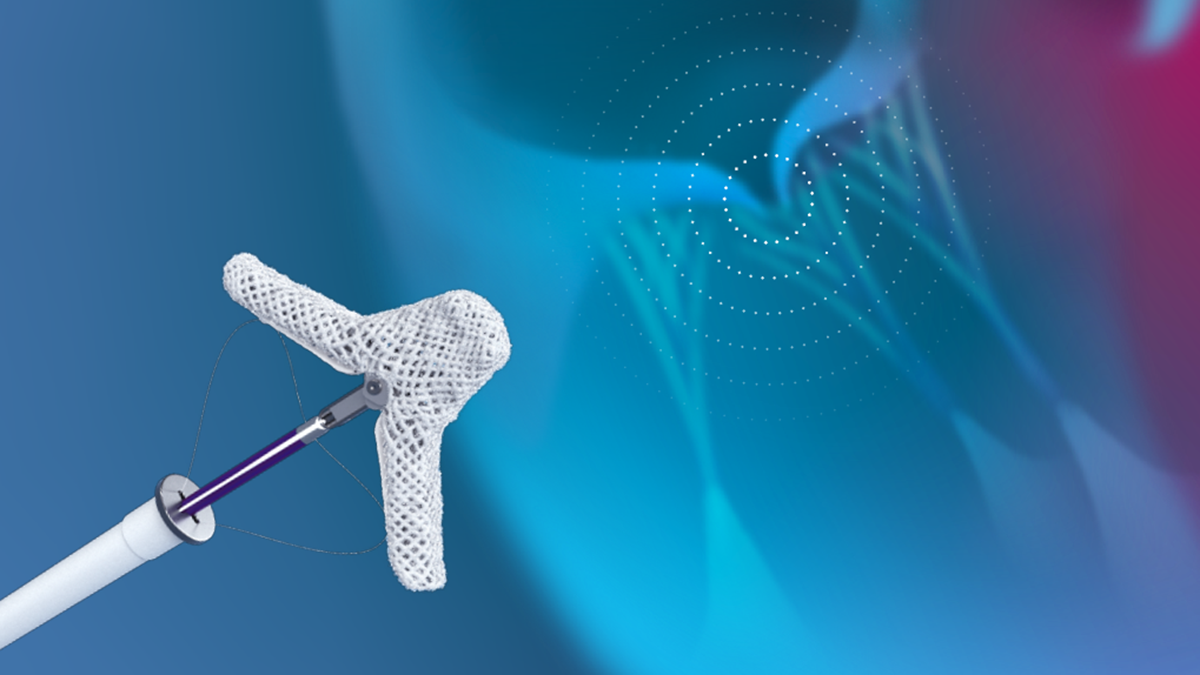 On 8 April, Abbott announced it received a CE mark for the TriClip G4, the next-generation version of its TriClip transcatheter tricuspid valve repair system. Health Canada licensed TriClip G4 on the same day.

According to Abbott, the new iteration of TriClip is available in a wider range of clip sizes and features enhanced leaflet-grasping features to allow interventionalists to further customize treatment of tricuspid valve regurgitation, accounting for each patient’s unique anatomy.

Abbott is currently sponsoring the 700-patient TRILUMINATE Pivotal Trial to support US Food and Drug Administration approval of TriClip. The trial is comparing tricuspid repair with TriClip to medical therapy alone in patients with severe tricuspid regurgitation who, in the judgement of a surgeon, would be at intermediate or high risk for mortality if they had to undergo surgery.

One-year outcomes data from 85 high-risk patients in the TRILUMINATE CE Mark Trial showed tricuspid valve repair with TriClip reduces tricuspid regurgitation with marked clinical benefit and low mortality after one year in a fragile high-risk population. The results were published in the Journal of the American College of Cardiology in January.

TriClip G4 and Pascal reduce tricuspid regurgitation by clipping the valve leaflets together, but some researchers and interventionalists hope to eventually surpass the efficacy of these valve repair devices with minimally invasive valve replacement systems. For example, Medtronic is developing the Intrepid transcatheter valve replacement system, which received the FDA’s breakthrough designation. (Medtronic Launches Trial Of Tricuspid Version Of Intrepid Transcatheter Valve)

On 6 April, Abbott announced it received a CE mark to expand the indication for its Xience everolimus-eluting coronary stent to include patients at high risk for bleeding.

Most patients treated with a drug-eluting stent are told to continue taking two antiplatelet drugs for up to a year after undergoing a coronary intervention with a drug-eluting stent, because the stents can cause thromboses, inflammation and neoatherosclerosis. However, dual-antiplatelet therapy exacerbates the risk of bleeding events in about 40% of patients, including many older patients and patients already taking blood-thinning drugs to prevent strokes.

Results of the XIENCE 28 and XIENCE 90 single-arm trials, announced in October 2020, showed these high-risk patients could be safely managed with shorter-duration dual-antiplatelet therapy. The risk of bleeding events, including major bleeding events, in more than 3,600 patients treated with Xience in these two studies was significantly lower than the risk of bleeding with Xience in the XIENCE V US post-approval study in 2012. (Two Studies Support Short Dual Antiplatelet Therapy With Abbotts Xience DES)

Abbott also hopes to expand the FDA-approved indication for Xience to include patients with a high bleeding risk so it can market Xience for those patients in the US.

The FDA recently expanded the approved indication for Medtronic’s Resolute Onyx zotarolimus-eluting coronary stent and Boston Scientific’s Synergy BP everolimus-eluting stent to include patients at high risk for bleeding. The labeling for Resolute Onyx also specifically includes patients who can only be on dual-antiplatelet therapy for just one month.

[Editor’s note: Historical data on global device approvals can always be found in the Approvals Tracker. More details on these products and companies are also available from Informa's Meddevicetracker.]