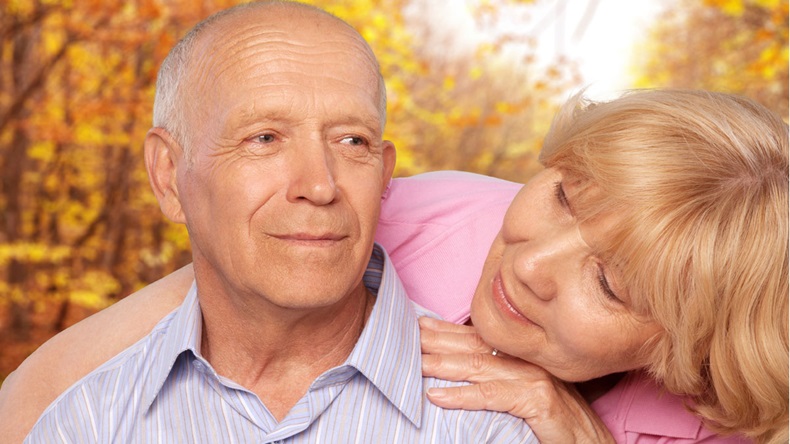 AbbVie Inc. and Google’s Calico Life Sciences LLC are extending and putting more money into a collaboration on aging-related disease first inked in 2014, which AbbVie notes has yielded more than two-dozen preclinical programs in oncology and neuroscience to date.

AbbVie and Google's mysterious life sciences company Calico announced a plan to co-invest up to $1.5bn in a research collaboration to develop new therapies that treat age-related diseases, including neurodegeneration and cancer.

Under the new agreement unveiled on June 26, each company is committing another $500m apiece to the venture, already jointly funded to the tune of $1.5bn. [See Deal] Originally designed as a five-year partnership when announced in September 2014, the extended collaboration will see Calico conducting early stage R&D work through 2022 and advancing clinical development efforts up through Phase IIa until 2027. AbbVie holds an option to take over late-stage development and commercialization of all projects, beginning with Phase IIb.

Although no joint project has reached clinical development yet, AbbVie VP-Discovery Jim Sullivan toldScrip the collaboration has been successful so far, with more than two dozen programs in preclinical research, “and we are gaining a greater understanding of the biology of aging.”

The partnership is structured so that Calico pursues discovery-stage research across a range of therapeutic areas, while AbbVie provides clinical development and scientific support to that work. “We have significant dedicated resources working in close collaboration with Calico,” Sullivan said. “Each company brings complementary strengths.”

The research has been focused on better comprehending the biology of aging and gaining a greater understanding of how that process can impact diseases associated with aging or prevalent in older age. Sullivan cited three specific areas that AbbVie and Calico have emphasized:

Of course, the ultimate goal is to discover, develop and bring to market what AbbVie Chief Scientific Officer and Exec VP-R&D Michael Severino calls “transformative treatment options” for diseases related to aging. The pharma’s clinical pipeline is split into five primary areas, including neuroscience and oncology, but the aging research could pull it into new therapeutic fields.

AbbVie’s Own Efforts In Alzheimer’s

An Alzheimer’s disease, AbbVie has ABBV-8E12 in Phase II, a humanized monoclonal antibody that targets tau protein found in neurofibrillary tangles. It also is studying the antibody in Phase II progressive supranuclear palsy.

AbbVie initiated a planned 400-patient, Phase II study of ‘8E12 in Alzheimer’s in October 2016 with primary endpoints of clinical dementia rating at week 96 and adverse events at 112 weeks. The company has yet to report any preliminary findings from the trial. Biomedtracker gives ‘8E12 a 17% likelihood of approval, average for a Phase II candidate in Alzheimer’s.

In addition to ‘8E12, AbbVie signed a collaboration in February with Voyager Therapeutics Inc. to create a single-administration gene therapy for Alzheimer’s by delivering a tau-targeted antibody into the patient’s central nervous system using an adeno-associated virus as the delivery mechanism. ( (Also see "AbbVie's Alzheimer's Efforts Voyage Into AAV-Targeted Tau Antibodies" - Scrip, 20 Feb, 2018.)) That work has not yet advanced to clinical development.

Privately held Calico does not provide any information about specific pipeline candidates on its website, but this year its researchers have published scientific papers on extreme longevity in the naked mole-rat, how integrated stress response inhibition (ISRIB) can affect biological processes leading to the neurodegenerative disorder Vanishing White Matter Disease, and the aging and transcriptional fingerprints of stem cells.