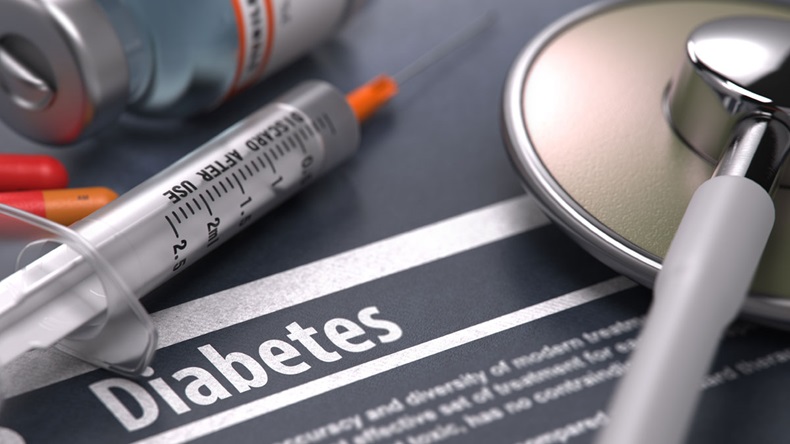 At this year's American Diabetes Association meeting in Orlando from June 22 to June 26, the hype was all about integrated technologies and convergence of data that could allow clinicians and their patients better monitor and manage diabetes care.

Hybrid closed-loop systems that add smart technologies to insulin pumps allow for continuous glucose monitoring (CGM) and can adjust the delivery of insulin based on CGM data. They are gaining popularity among patients and physicians for the management of Type 1 diabetes while raising hopes for safer and simpler diabetes care.

"The Omnipod closed-loop system is an 'untethered' patch pump with no tubing, which is very attractive to some patients," said chief investigator Bruce Buckingham, professor of pediatrics, endocrinology and diabetes at Stanford University School of Medicine. "Previous studies showed that the OmniPod HCL algorithm was safe and performed well, and we were pleased to see that under free-living conditions it provides very good glucose control in a wide age range of subjects, especially overnight."

On June 4, Insulet announced it won 510(k) FDA clearance for the Omnipod Dash insulin management system. The Dash system wirelessly connects the company's Personal Diabetes Manager with the tubeless insulin pump and calculates how much insulin should be administered using blood glucose readings from theContour Next One meter from Ascensia Diabetes. 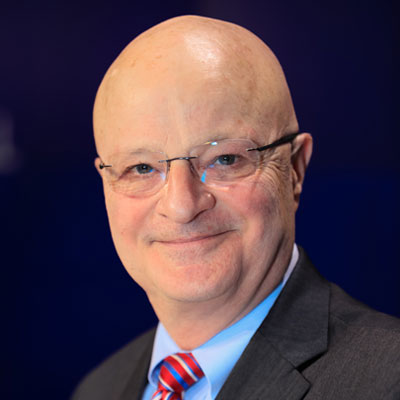 "It allows you to use the results of any CGM device, but you would need to enter it manually into the [PDM] device," Sullivan noted.

The Dash system comes with a new Google Android touchscreen PDM with Wi-Fi connectivity and software that can be remotely updated over the air. The PDM controls the delivery of insulin, but the system allows patients to connect to smartphone apps such asthe Omnipod Display andOmnipod View. The Omnipod Display allows users to discreetly monitor their PDM data on their smartphone while the Omnipod Display allows up to 12 caregivers to use their phone and monitor the PDM of the patient. The new PDM also comes with a food database for logging carbs and includes some 80,000 items fromCalorieKing, as well as a "Find My PDM" feature, allowing users to track their device.

"It allows you to set your basal rate, provides you the opportunity to deliver a bolus and has aCalorieKing that allows you to input your carbohydrates, so you can determine what bolus you need to provide yourself prior to a meal," Sullivan said.

Sullivan said while the PDM essentially functions like a smartphone, it is "locked down." He said most patients would like to use their own smartphone to deliver insulin into their body and monitor their glucose levels, but that provides challenges. "If you had phone control of the device and you were delivering a bolus or a basal and you got a text, you have to make sure that the insulin delivery takes precedence over a text," he exemplified as one of the challenges. "That is what patients would really would like to have and that is something we have our sights on."

He said that while such smartphone technology is likely the future, Insulet's focus right now remains on the PDM. The company plans a limited market release in the second half of this year.

"That will give us the opportunity to test-drive the system with a limited number of patients and make sure that all systems are a go," Sullivan said. The release will be exclusively through the pharmacy channel.

This January, Insulet received Medicare Part D coverage. In the earnings call from Feb. 21, 2018, Sullivan told investors of the 450,000 individuals with type 1 diabetes in the United States, roughly a third of the market that have Medicare or Medicaid coverage will now have a pathway to access the Omnipod.

"Our users who are in Medicare and those that age into Medicare will now have the opportunity to continue to use Omnipod," Sullivan said. "They will no longer be faced with paying out-of-pocket for their life-sustaining Omnipod or transitioning to a less attractive alternative."

Jefferies research analyst Raj Denhoy wrote in his ADA2018 report that Part D coverage of Omnipod allows the company to offer patients the PDM at no up-front cost, eliminating $600 for new patients.

Starting July 1, Insulet will also sell directly to Europe. The new PDM system is not yet cleared for marketing in Europe, Sullivan said, but the company is in the process of "putting together an application" to apply for the CE mark. (Also see "No Easy Task But Insulet Determined To Fly Solo In Europe" - Medtech Insight, 1 Aug, 2017.) He said the company is focused on transitioning its business today and wants to establish a presence in Europe "because we are new to the distributors, new to the KOLs and to patients," he noted. Sullivan estimated it could take two years to bring the new product to the European market. (Also see "Insulet, Ypsomed Split Up And Go Head-To-Head In Insulin Pump Market" - Medtech Insight, 21 Jul, 2017.) Worldwide, about 140,000 patients use the Omnipod system today – roughly 40% outside of the US and about 60% in the US.

"It's a three-pronged marketing strategy. We market to endocrinologists, payers and consumers/patients," he said. "You need widespread coverage."

"This investment will give us complete control over our opportunity to provide the US market with product manufacturing in the United States," he said. "We think we're now a full player in the diabetes market," Sullivan said, pointing to the Medicare/Medicaid coverage and becoming an in-network provider with health insurer United Healthcare. "There was one-third of the market that was not available to us and, with those two, we have roughly full coverage."