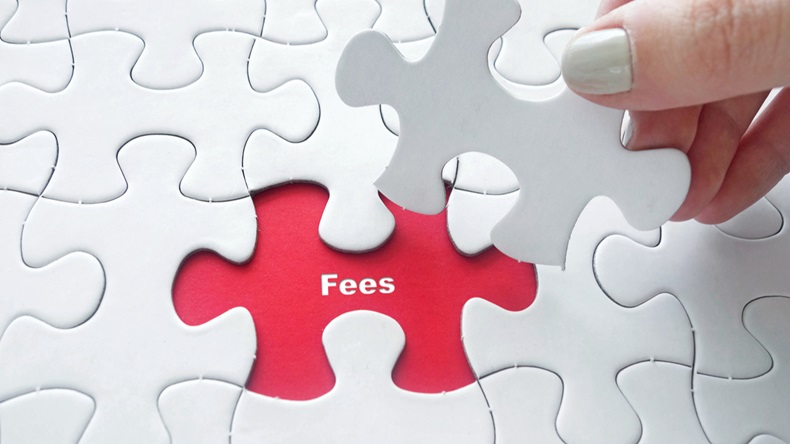 Applications for new devices and diagnostics have stalled at US FDA, which is blocked from accepting and reviewing any new submission that requires user fees until the ongoing partial government shutdown is over. AdvaMed is floating legislation that would allow user-fee-funded submissions to come through regardless of political stalemates.

As the US government shutdown continues into its 34th day, the device industry says it is starting to feel more of the pain. Medtech companies file, on a monthly basis, about 300 FDA pre-market submissions, including PMAs, 510(k)s and other varieties, according to AdvaMed CEO Scott Whitaker.

The rate of submissions is typically much lower during the end-of-year holiday period, so the beginning of the shutdown was less impactful. But as the shutdown continues, it will complicate business plans for more companies that planned to file applications and that comes with financial consequences.

“If we’re at the end of February and this hasn’t been addressed then this is extremely material,” one industry insider who didn't want to be named said.

On Jan. 24, AdvaMed announced it has floated legislation with members of Congress that would ensure FDA continues to be able to accept user-fee funds to support device reviews during a lapse in appropriations. The lobby group says the agency should be allowed to continue processing new device applications under the Medical Device User Fees Amendments (MDUFA). It’s also asking Congress to authorize FDA to tap into its pool of unearned user fees to help support device reviews during lapses in appropriations.

“Every year, a number of companies essentially ‘pre-pay’ application or facility registration fees to the agency, and for whatever reason, never submit an application or register a facility,” said AdvaMed in a statement. “While FDA eventually tries to return these fees or ‘save’ them to pay a company’s future fees, these ‘unearned’ fees often just sit in the agency’s account, not dedicated to any specific task. These fees accumulate each year and, at the end of FY 2017, amounted to $7.5m. AdvaMed’s proposal would allow the agency to utilize these funds.”

Whitaker cautions that the legislative “fix” AdvaMed is proposing wouldn’t entirely solve the backlog problem, but, he said, it would allow FDA to continue to collect user fees and review user-fee based applications. Furthermore, he says the proposed legislation is “very thoughtful and reasonable” and does not affect appropriations funding so it would not get embroiled in any appropriations debates.

AdvaMed began floating the draft language earlier in the week but declined to say which members of Congress it has spoken to. Association officials specified that they have shared the idea with key committees in the two chambers and, for the most part, the reaction has been positive.

Whitaker says he hasn't seen any major legislation that would end the shutdown to attach the proposed language to, but he said AdvaMed is looking for a smaller bill that can be passed with sufficient bipartisan support to serve as a vehicle for its proposed legislation. Whitaker suggested there are several potential bipartisan issues that have a chance of passing in advance of a full resolution of the shutdown, including measures to fund the Transportation Security Administration and Securities and Exchange Commission.

“I don’t see any specific vehicle today but there are enough rumors [on Capitol Hill] that we hear about trying to take care of things that we want to be positioned to be a part of. So we’re trying to get ahead of the rumors,” he added.

A similar proposal to try carve out a budgetary exception for FDA user fees has been attempted in the past. In 2013, industry groups collaborated to try to get legislation passed that would exempt user fees from sequestration. (Also see "Congress Passes $91 Million Boost For FDA, And Releases Sequestered 2013 User Fees" - Medtech Insight, 14 Jan, 2014.)