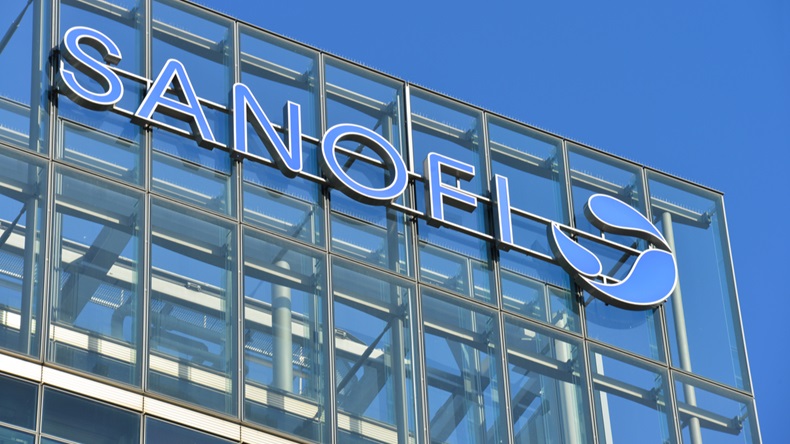 SANOFI IS INVESTING MORE THAN €600M IN TWO SITES NEAR LYON, FRANCE

Sanofi is to expand its vaccines manufacturing and build a new research center in its home market of France, as its CEO Paul Hudson looks to move on from a row over its COVID-19 vaccine candidate.

British-born Hudson got into hot water with political leaders in France last month when he said the US had earned the right to priority supplies of its coronavirus candidate if and when it was approved, thanks to its long-term investment in pandemic preparedness.

The US government’s Biomedical Advanced Research and Development Agency (BARDA) has played a key role in supporting biopharma companies working in infectious diseases in recent decades, and gave Sanofi $30m in February to help it develop its COVID-19 vaccine.

Hudson told Bloomberg in May that the US “has the right to the largest pre-order,” but soon had to backtrack after being summoned to the Élysée Palace by President Emmanuel Macron to explain his remarks. (Also see "Sanofi Calms France's Fears Over COVID-19 Vaccine Access" - Scrip, 15 May, 2020.)

Paris-headquartered Sanofi wants to move on from the episode, and has unveiled an investment of more than €610m ($679m) in a new manufacturing facility in vaccine production site in Neuville sur Saône and a new research center in Marcy-l'Etoile, (both in eastern France near Lyon) dedicated to vaccines.

The company says the investments will strengthen its leadership in the broader vaccines field, where it is the third largest global player by value. It says the new investment will create “massive” manufacturing capacity as well as agility to respond to future pandemics.

“Sanofi’s heart beats in France. We have a long history and exceptional teams working throughout the country, embodying our strong values,” said Paul Hudson unveiling the new investment on 16 June during a visit by President Macron to Marcy-l'Etoile.

Hudson underlined the company’s French credentials further, saying the new investment put the country at the core of its strategy, “aiming to make France a world-class center of excellence in vaccine research and production."

The new sites add to plans unveiled by Sanofi earlier this year to spin out some of its manufacturing capacity into a standalone division. This would help return pharmaceutical production to Europe, following a decades-long migration of manufacturing to lower-cost regions such as India.

Commenting on the investment, President Macron said he wanted production of basic medicines such as paracetamol to return to France.

Macron also indicated that he aimed to finalize an agreement with Sanofi shortly to reserve its own supplies of a potential COVID-19 vaccines.

Sanofi's recombinant protein-based vaccine, which it is co-developing with GSK in combination with its adjuvant technology is set to enter Phase I trials by late 2020/early 2021.

Macron is also understood to be holding a virtual meeting with CEOs from several other COVID-19 vaccine frontrunners about pre-ordering supplies. These including Pfizer, Johnson & Johnson and Moderna, which could bring their vaccines to market ahead of Sanofi if trials prove successful.

The most eye catching of the national drives to secure supplies of the vaccines is President Trump’s Operation Warp Speed. The project was launched in May to much fanfare, though early reports of a shortlist of candidates appear to be premature.

In parallel to national efforts, countries are coming together to agree deals with vaccine companies. France, Germany, Italy and the Netherlands announced a deal to secure 400 million doses of AstraZeneca's potential vaccine on 13 June.

The European Commission is to use an EU emergency fund worth €2.4bn to negotiate advance purchases of up to six vaccines, while in early June vaccines alliance GAVI launched its own Advance Market Commitment mechanism for COVID-19 Vaccines.