After US FDA Objects To CBD Safety As NDIs, Supplement Industry Responds, What Else Is New? 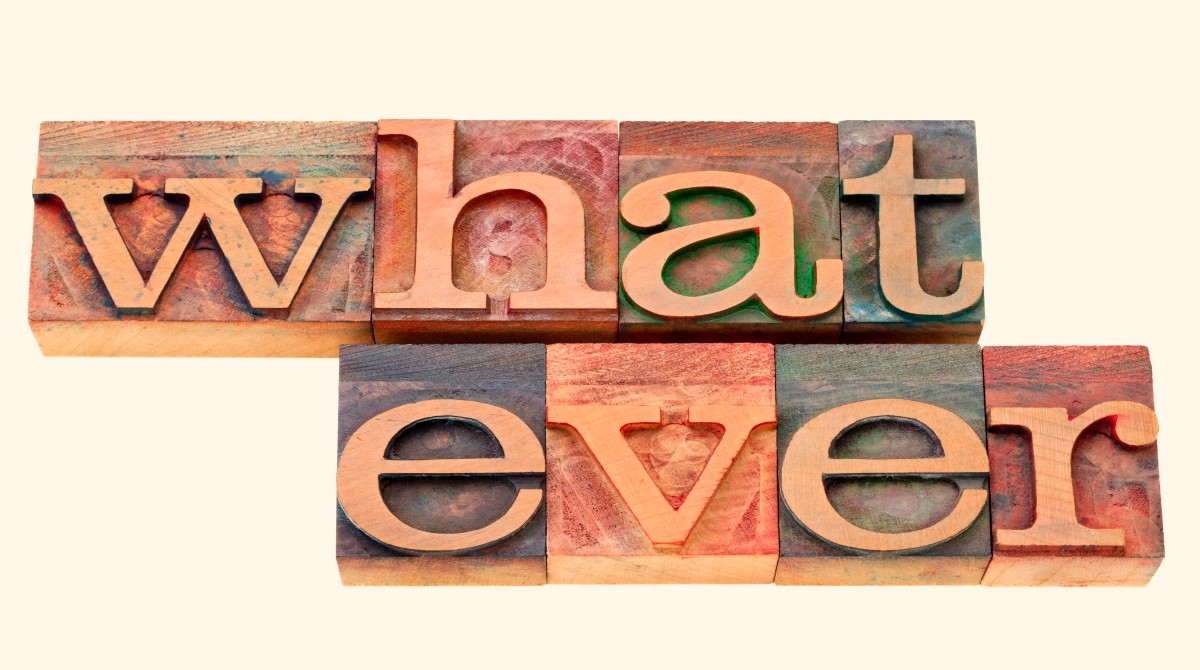 US Food and Drug Administration findings against using an ingredient in a category of regulated products usually bring to a halt any plans for developing products with the ingredient or prompt immediate market removal of products that contain it.

On the other hand, there’s the hemp-derived cannabinoid market.

The agency’s recent rejection of two firms’ proposals for using a hemp-derived cannabidiol in dietary supplement isn’t stirring the numerous US businesses marketing myriad supplements, food and non-drug topicals containing CBD or other cannabinoids to pull their products from the market.

And for one of the firms that filed an unsuccessful new dietary ingredient notification for full-spectrum hemp extract CBD, Charlotte’s Web Inc., the FDA’s rejection was an agenda bullet point along with numerous other business, regulatory and legislative developments discussed with the results of its latest quarter.

During Charlotte's Web’s second-quarter earnings briefing on 12 August, president and CEO Adrienne Elsner said filing an NDI notification and receiving the FDA’s response was needed to show both the agency and Congress that a regulatory pathway must be made available for lawful use of hemp-derived cannabinoids in supplements

“With the FDA objecting to our NDI, it becomes very clear that the regulatory process to get established has to start with Congress legislating the FDA to regulate the dietary supplement for CBD and then FDA can regulate within. And I'm confident there's a way to do this,” Elsner said.

“The FDA objection to the NDIN does not impact the existing business operations of Charlotte’s Web but does provide useful guidance about what’s required to secure a regulatory framework for [full spectrum hemp extract] as a dietary supplement.” – Charlotte's Web

Although the agency, as it has since hemp was de-scheduled as a controlled substance in 2018, stated in the letter that cannabinoids are not eligible for use in supplements because a hemp-derived CBD ingredient is approved for use in a drug available in the US, the FDA didn’t convince Charlotte’s Web with its other reasons for rejecting the NDI notification.

“The second reason why they objected to our NDI was that they expressed safety concerns and I think that's the part that we're looking for a correction on, because regarding safety, the conclusion … just doesn't appear to be based on the data we provided in our NDI,” Elsner said during the briefing.

She also pointed out that Charlotte’s Web’s NDI notification for a full spectrum hemp extract CBD tracked with the FDA’s interest for cannabinoids that could be cleared to be used as dietary ingredients.

“During the second quarter of 2021, we put this thesis to test by formally submitting a new dietary ingredient notification to the FDA for our full spectrum hemp extract as they have been recommending. The FDA responded with an objection letter to our NDI notification. Their response, substantially based on their drug preclusion provision, reveals that legislation is required to enable the FDA to establish a regulatory oversight for full spectrum hemp extracts as dietary supplements.”

Objection But Not Expulsion

The Office of Dietary Supplement Programs in the FDA’s Center for Food Safety and Applied Nutrition acknowledged in its letters responding to Charlotte’s Webs’ and Irwin Naturals Inc.’s NDI notifications that each firm already is marketing supplements containing CBD. (NDI Notifications For CBD Excluded On Arrival But US FDA Still Explains Where Safety Evidence Fails)

The ODSP didn’t tell the firms to pull the products from the market, though.

Charlotte’s Web and Irwin Naturals, like most any other firm in the US cannabinoid-containing supplement, food and topical space, have no intention of pulling their products.

“The FDA objection to the NDIN does not impact the existing business operations of Charlotte’s Web but does provide useful guidance about what’s required to secure a regulatory framework for [full spectrum hemp extract] as a dietary supplement,” the firm said in a statement published on 11 August in response to the agency’s decision.

During the briefing, Elsner also noted the growth of the US cannabinoids market since hemp was de-scheduled despite the FDA’s prohibition against using the ingredients in products other than drugs.

“During this period of time, the CBD category has grown to become $3 billion to $4 billion in annual sales with thousands of brands entering, but it remains unregulated. After 2.5 years, it has become increasingly more apparent that in the FDA's own words, potential legislation might be appropriate to enable a framework for under which the FDA can regulate full spectrum hemp extracts as dietary supplements,” she said.

Charlotte’s Web, which was spun out by Stanley Brothers Holdings Inc. in an initial public offering of shares on the Canadian Stock Exchange in 2018, reported that its revenues during the April-June period increased 11.4% to $24.2m. It trimmed its net loss to $5.4m from $14.m in the year-ago period.

While direct-to-consumer e-commerce revenue increased 1% to $15.7m for 64.9% of its revenues, the Denver-based firm reported its business-to-business revenue from providing ingredients for other cannabinoid-product marketers increased 37.7% to $8.5m.

Also during the quarter, it planted its first crop of proprietary patented hemp cultivars approved by Health Canada in the Okanagan Valley in British Columbia and announced a scientific collaboration, researching hemp CBD efficacy with Staci Gruber, a Harvard Medical School researcher.

Its R&D spending is expanding from hemp- to cannabis-derived ingredients. It reported gaining a “future optionality to enter the US cannabis wellness category through a purchase option agreement to acquire Stanley Brothers cannabis business pending US federal legalization of cannabis.”

Federal legalization of cannabis is proposed in one of the three bills Charlotte’s Web is lobbying the FDA and members of Congress about that would authorize the agency to allow to cannabinoids’ use in supplements.

“I've got a great deal of respect for the FDA, but I think they're in a bit of a Catch-22 because they've approved a drug, and they can't seem to move away from that precedent. So Congress has to act and I think once Congress acts, the FDA can be very clear about the process,” Elsner said.

In the Senate, Democrats majority leader Chuck Schumer, NY, Cory Booker, NJ, and Ron Wyden, OR, are circulating a draft bill proposing rules on producing, marketing and possessing marijuana and that the FDA establish a safe daily use level for cannabinoids along with changing an the agency’s regulation to allow the ingredients’ use in supplements.

Also in the Senate, S. 1698 proposes allowing hemp-derived cannabinoids’ use in both food and supplements; H.R. 841 limits the use to supplements. (Mixing Food In Legislation Changing US FDA Cannabinoid Rules Could Choke Its Progress)

“Our experience with the FDA shows that this legislation is a critical step in securing a regulatory environment to protect consumers and to establish guidance for manufacturers. It is our intent to stay at the forefront of this issue by working to establish a safe and transparent legal framework to regulate this category,” Elsner said.

Separately, the House earlier this year passed the Secure and Fair Enforcement “SAFE Banking” Act, H.R. 1996, sponsored by Rep. Ed Perlmutter, D-CO, to allow cannabis- and hemp-related businesses in states with some form of legalized marijuana to access financial institutions by creating protections for depository institutions that provide financial services to the companies. (US House Co-signs Banking For Hemp Industry)

Charlotte’s Web and other cannabinoid market stakeholders aren’t the only supporters of legislation to make lawful the ingredients’ use in supplements. FDA officials, since soon after Congress de-scheduled hemp – defined as extracts from cannabis plants containing less than 0.3% tetrahydrocannbinol by dry weight – have said legislation from Congress would be a more efficient process than a notice-and-comment rulemaking to establish a regulatory pathway.

Still, the FDA opened a docket for comments on a regulatory pathway for lawful use in 2019, and is leaving it open indefinitely, and is exercising enforcement discretion to allow sales of cannabinoid-containing supplements that are manufactured and marketed in compliance with all relevant regulations.