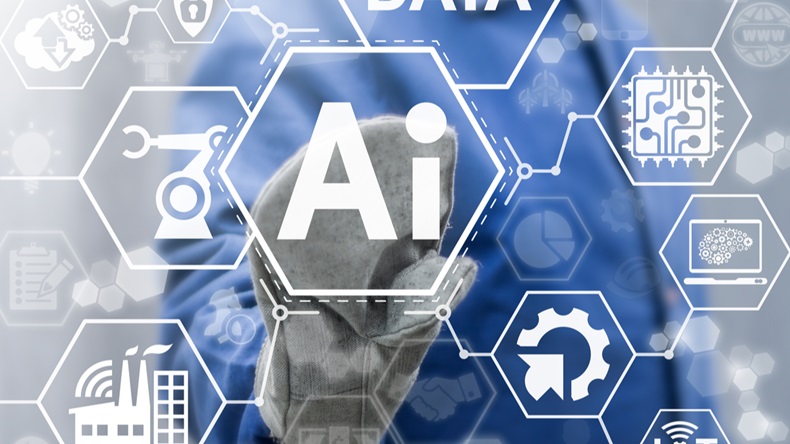 The South Korean pharma industry has welcomed the parliament’s passage of a revision to a special act to support and nurture the sector, which includes plans to support artificial intelligence (AI)-driven new drug development.

Although details of the plans haven’t been determined yet, one major industry association hopes the move will sharply reduce the time and cost required for the discovery of new drug substances. “The new act is significant as it has established a systemic base to enable companies to secure global competitiveness by preemptively dealing with the new paradigm in new drug development,” the Korea Pharmaceutical and Bio-Pharma Manufacturers Association (KPBMA) said in a statement.

South Korea has been seen as relatively slow in adopting digital healthcare tools, including AI-driven new drug development, but the government and industry appear to be stepping up efforts so as not to fall further behind emerging global trends.

With a goal to bring forward development of innovative drugs using AI and big data, the Ministry of Science and ICT (Information and Communications Technology) began to build a platform earlier this year by establishing a research team. This will develop big data and AI systems that predict the relationship between drugs and their targets, and drug mechanisms. These platforms will be fully unveiled next year so that researchers and companies will be able to use them freely.

Once the platform project is successfully completed, the science ministry expects to slash the time required to develop candidates from five years on average to as little as one year.

As demand for the technology will mostly come from the pharma industry and hospitals, the ministry aims to form an expert consultation group among pharma firms and hospitals. The ministry is also seeking a project to apply AI, biotechnology and robotic technology to medical devices to develop new concept breakthroughs in this area.

Against this background, a number of companies are moving to establish partnerships.Yuhan Corp.has reached a new drug development collaboration with Korean bioinformatics venture Syntekabio Inc., under which the two have agreed to collaborate and co-research applications of AI and genome analysis technology to new drug development, as well as to explore anticancer active substances using AI and to explore biomarkers via the genome analysis of clinical trial patients.

Syntekabio, which aims to grow into an AI-based new drug development firm, has a platform that predicts anticancer response via application of deep learning technology, and has also developed an algorithm that discovers biomarkers involved in drug reactions via the integration of genomic big data and AI technology.

Based on this collaboration, Yuhan and Syntekabio plan to expand the application of AI from the development of substance candidates to all cycles of clinical development, such as prediction of drug metabolism and adverse effects.

The AI model was developed via machine and deep learning methods at SK C&C (another SK group company), and is made up of a “drug design” model that designs and recommends new chemical compounds by understanding the drug’s hidden patterns and properties from data using a prediction model for the compound’s absorption, distribution, metabolism and excretion profile and mode of action.

Drug characteristic prediction systems are already widely available in South Korea, but SK Biopharmaceuticals is the sole owner in the country of the platform that can design completely novel compounds that can be filed for substance patents.

There have been a number of other recent collaborations in the AI field in South Korea, indicating the field's steady emergence. CJ Healthcare has also linked with Syntekabio to develop immuno-oncology drugs using AI, in a partnership under which Syntekabio will handle the early stages of drug development, while CJ Healthcare will proceed with clinical trials.

Hunter, which is based on Standigm’s AI technology, searches for potential drugs and protein targets related to specific diseases, and other collaborative partners for the system include Korean drug discovery companyCrystalGenomics Inc.