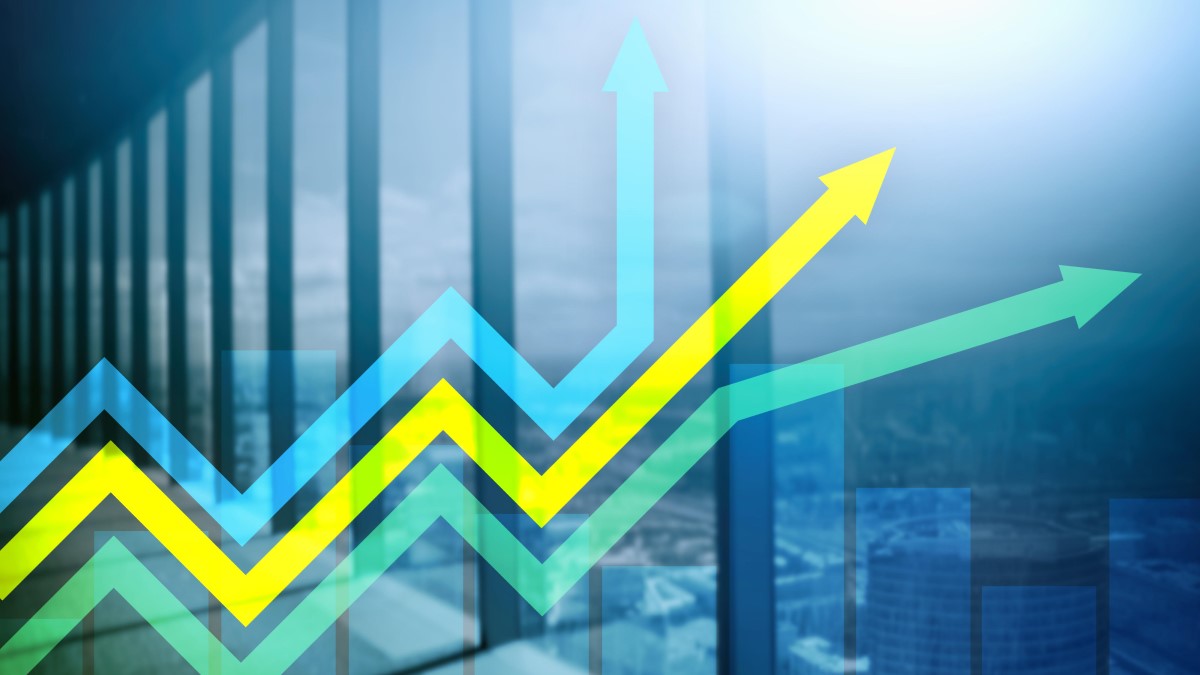 Commenting on the results, Sandeep Singh, managing director of Alkem said, “We have had a good start to the financial year with a strong growth in our domestic business, even after adjusting for the low base of last year.” He added that “this was driven by robust demand across our established therapies of anti-infectives, gastrointestinal, vitamins and minerals, and pain management.”

After seeing a drop in its domestic business in the first quarter of the previous financial year, Alkem subsequently reported a steady recovery in its domestic sales (see sidebar).

As the company’s “generics business continued to deliver robust growth,” its domestic operations saw turnover growth of almost two-thirds to INR19.10bn in Q1 FY22, compared to the INR11.6bn reported in the prior-year period, contributing 70.7% to its total sales.

According to Alkem, the company also “outperformed in the chronic therapies like neuro/CNS, cardiac, anti-diabetes and derma during the quarter,” while the “trade generic business continues to deliver robust growth.”

Citing IQVIA data, the company said that the Indian pharma market managed to grow by 39.2% during the quarter compared to Alkem’s 65.3% sales increase.

Meanwhile, a recent “remote and virtual” FDA inspection of the company’s bioequivalence center in Maharashtra, India from 26-28 July 2021 was also successful, Alkem said, with no Form 483 observations issued.

During the first quarter, the company’s US business filed for two abbreviated new drug applications and received five approvals from the US Food and Drug Administration. So far, Alkem has filed a total of 154 ANDAs, including two NDAs, and has received 114 approvals, including 15 tentative approvals and the two NDAs.

Alkem’s US unit generated first-quarter sales of INR6.04bn, representing a rise of 11.2% over the fourth quarter of the previous financial year, which Singh described as “healthy sequential growth.” However, this also constituted a 9.3% decline compared to the prior-year period.

During the firm’s Q4 FY21 earnings call, Alkem reported that its US business doubled in size over the past four years, from FY17 to FY21, “led by new product launches and market share gain in existing products.” (Alkems US Business Doubles And Continues To Grow)

Alkem’s other international business – including key markets like Australia, Chile, Philippines, Kazakhstan and UK – together saw first-quarter growth of 56.4% to INR1.86bn.