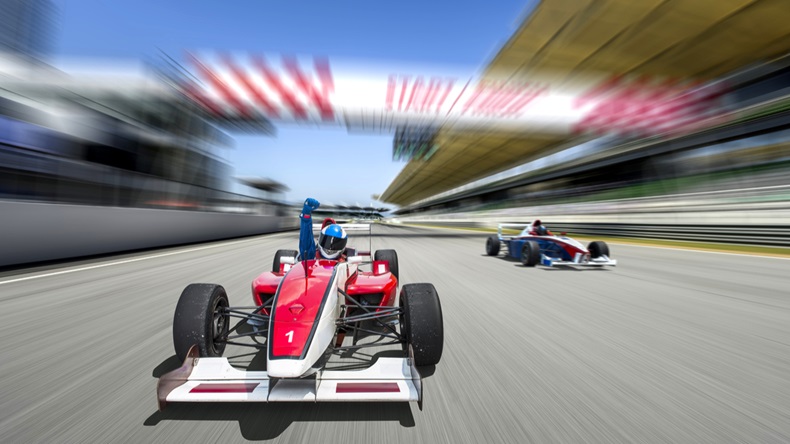 ALVOGEN SAYS IT IS IN POLE POSITION FOR EUROPEAN LENALIDOMIDE

Alvogen has launched a generic version of Celgene’s Revlimid (lenalidomide) in “a range” of central and eastern European (CEE) markets including Bulgaria, Croatia, Romania and the Baltic states. Alvogen’s version – developed in-house by its Lotus Pharmaceuticals subsidiary – will be available as 2.5mg, 5mg, 7.5mg, 10mg, 15mg, 20mg and 25mg hard capsules.

“Following the launch into CEE,” Alvogen said, “the generic and bioequivalent version of Revlimid will be launched globally in 2019.” The firm added that the oncology brand’s global market was currently worth around US$9.8 billion.

Hacho Hathcikian, Alvogen’s vice-president for the CEE region, said the launch of lenalidomide was “a major landmark for Alvogen in the CEE region as we successfully become the first generic pharmaceutical company to launch the generic of Revlimid in our major markets”.

“Patients now finally have access to an affordable and high-quality treatment for the various oncology indications the product is targeted at,” Hathcikian commented, adding that “having lenalidomide in our portfolio also enhances our drive to be one of the key oncology players in the CEE region”.

Alvogen had last year indicated that it had received the first European approvals in “several European countries” after successfully completing “multiple registration procedures” for its generic Revlimid capsules. Iceland acted as the reference member state in the decentralized marketing-authorization procedure. (Also see "Alvogen is first with Revlimid rival in EU" - Generics Bulletin, 4 May, 2018.)

Accord Settled With Celgene In Europe

Accord received a centralized nod from the EMA for its version of Revlimid in the same seven strengths last year. (Also see "Mylan’s adalimumab wins CHMP backing" - Generics Bulletin, 3 Aug, 2018.)

However, the Intas subsidiary has settled litigation with Celgene over intellectual property barriers in the UK and elsewhere in Europe, including a UK supplementary protection certificate (SPC) linked to the local part of European composition-of-matter patent EP0,925,294 which expires in June 2022.

“Accord has agreed to vacate its challenges to Celgene’s patents and Celgene has granted Accord the ability to market a generic lenalidomide product for certain conditions prior to expiry of Celgene’s patent and SPC rights in the UK, beginning on 18 January 2022, and in various other European countries where Celgene’s SPC is in force beginning on 18 February 2022,” the originator stated.

IPR Challenges Fail In The US

Meanwhile, in the US – where Celgene several years ago struck a deal with Natco that gives the firm “a volume-limited license” to sell generic lenalidomide commencing in March 2022 –inter partes review (IPR) petitions by Dr Reddy’s challenging three Revlimid patents have just been denied by the US Patent Trial and Appeal Board (PTAB).

Dr Reddy’s had challenged the patents via the IPR process at the same time as parallel litigation over the patents is ongoing. In all three IPR challenges, Dr Reddy’s had relied upon Celgene press releases as prior art that demonstrated unpatentability.

But the PTAB refused to institute IPRs as the firm had “not established that the Celgene press releases were available as prior art printed publications”, meaning that Reddy’s had “not shown a reasonable likelihood of prevailing in its unpatentability challenges”.