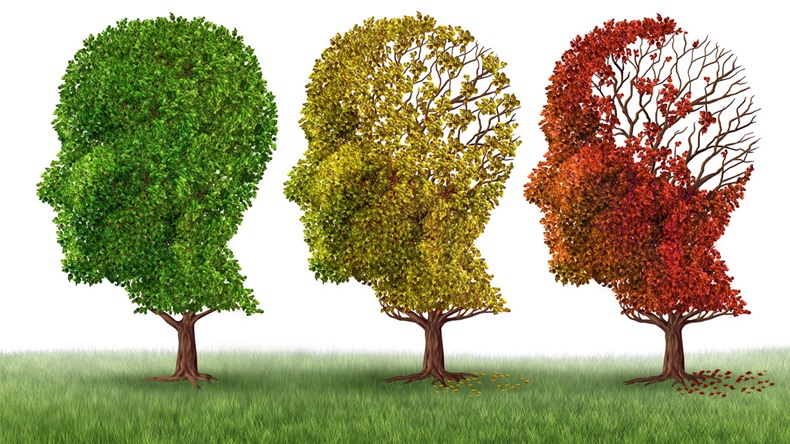 Striving to advance Alzheimer's disease drug development, the US FDA has revised its draft guidance to give sponsors more leeway in trial designs.

The new draft guidance, released on Feb. 15, specifies categories of patients based on different stages of disease progression, and notes the clinical endpoints acceptable for these stages. The agency decided to revise its initial guidance in response to discussions with the patient community. The document is one of five guidances for development of drugs to treat neurological conditions that the agency issued as part of the modernization of its new drug review program. (See sidebar.)

"This draft guidance has a potential for multiple advances," Maria Carrillo, chief science officer at the Alzheimer's Association, told the Pink Sheet. "It opens the door for more research targeting cognition as a single endpoint" and not waiting until someone has functional disability as well, and second, it "opens the door to biomarker alone studies."

FDA issued the initial draft guidance for developing drugs for the treatment of early stage Alzheimer's disease in 2013. It advised sponsors to demonstrate evidence that a drug would have a beneficial effect on both cognition and function.

In the revised guidance, FDA says the independent assessment of daily function and cognitive effects is an acceptable approach. And it states that "for drugs with the potential to lead to measurable functional benefit without a corresponding cognitive benefit, assessment of an independent cognitive endpoint is important."

For patients in the earliest clinical stages of AD (Stage 2 patients), the agency said it "will consider strongly justified arguments that a persuasive effect on sensitive measures of neuropsychological performance may provide adequate support for a marketing approval."

The agency explained that such arguments should be predicated on the certainty of diagnosis of enrolled patients, the certainty of their future clinical course, and the certainty of the relationship of the observed effects on sensitive measures of neuropsychological performance and characteristic pathophysiological changes to the evolution of more severe cognitive deficits and functional impairment.

With regard to biomarkers, the guidance says: "Assessment of various biomarkers may provide supportive evidence for a drug that has an established clinically meaningful benefit, but the effects on biomarkers in AD are not sufficiently well understood to provide evidence of a persistent effect on disease course."

"Currently, there is no consensus as to particular biomarkers that would be appropriate to support clinical findings in trials in early AD. For this reason, sponsors at present have insufficient information on which to base a hierarchical structuring of a series of biomarkers as secondary outcome measures in their trial designs," the guidance says. "Sponsors are therefore encouraged to analyze the results of these biomarkers independently, though in a prespecified fashion, with the understanding that these findings will be interpreted in the context of the state of the scientific evidence at the time of a future marketing application."

Carrillo explained that researchers could look at biomarkers and plan a long enough clinical trial so that there was sufficient evidence that the biomarker represents a change in clinical outcome. If no such evidence emerges, a follow-up study would be required to confirm the predicted clinical benefit.

Carrillo noted that there are quite a few trials being conducted through public-private partnerships that are using this approach. They include the A4 (Anti-Amyloid in Asymptomatic Alzheimer's) study, which is funded by the National Institute on Aging,Eli Lilly & Co., and several philanthropic organizations and is coordinated by the University of Southern California's Alzheimer's Therapeutic Research Institute. Another trial is the DIAN-TU (Dominantly Inherited Alzheimer Network Trials Unit), a prevention trial for at-risk families with dominantly inherited Alzheimer's disease, based at Washington University School of Medicine.

Carrillo commended FDA for working in partnership with the scientific community on an evidence-based approach to modernizing the guidance.

Carrillo and FDA's Billy Dunn, director of the Division of Neurology Products, and the other members of the National Institute on Aging-Alzheimer's Association workgroup, are co-authors of a paper proposing a biomarker-based definition of Alzheimer's disease for use in research settings, which is scheduled to be be published in April in Alzheimer's & Dementia: the Journal of the Alzheimer's Association.

A Sector Full Of Setbacks

And the following day,Biogen Inc. announced it was increasing the patient size of its two ongoing Phase III studies of its potential Alzheimer's therapy aducanumab. The company did so to maintain the statistical power of the studies after more variability was seen in the primary endpoint than rel="noopener noreferrer" expected. (Also see "Biogen Spooks With Phase III Aducanumab Changes" - Scrip, 15 Feb, 2018.)