Alzheimer’s Disease: Many Failures Before One Success 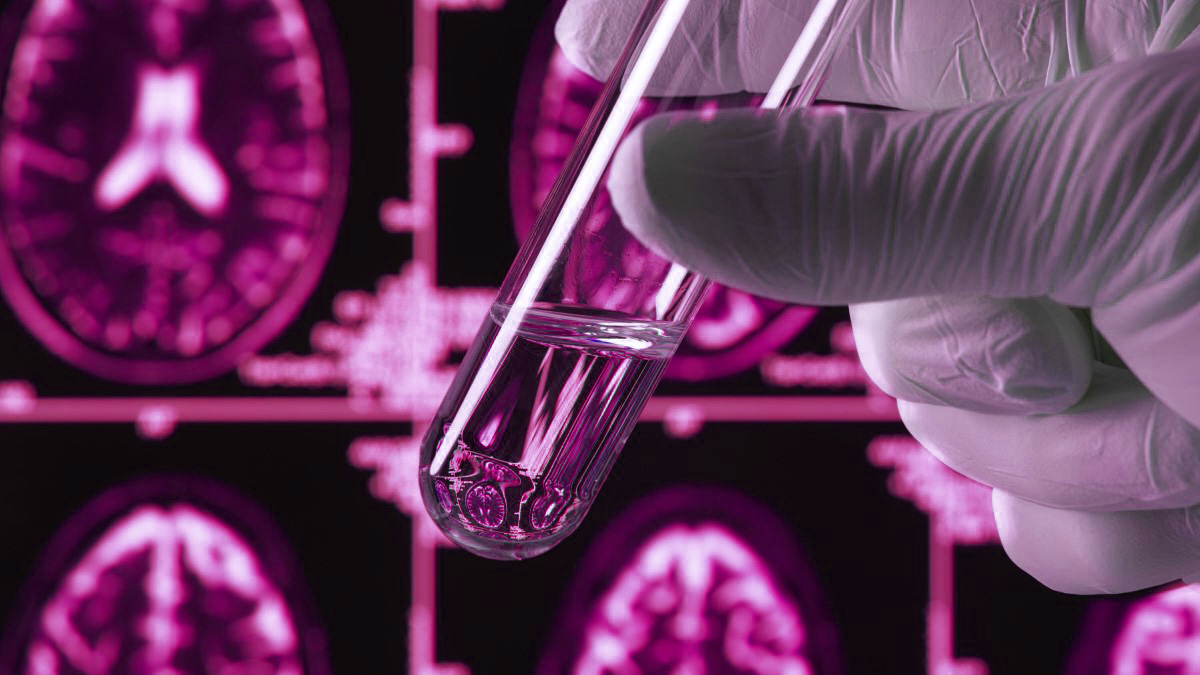 While its US Food and Drug Administration approval and $56,000 price tag have been controversial, Biogen Inc./Eisai Co. Ltd.’s Aduhelm (aducanumab) still represents a lot of firsts as the first disease-modifying drug approved for Alzheimer’s disease and the first amyloid-targeting therapy to make it all the way across the drug development finish line. But it was far from the first attempt.

Scrip took a look through the history of the Alzheimer’s drug pipeline, drilling down into the anti-amyloid drug candidates, to put the US Food and Drug Administration approval of Aduhelm in early June into perspective.

Phase III failures across the amyloid class have been high-profile flops, but what is striking about the data – detailed in the infographic below – is exactly how many therapeutic candidates attempting to target amyloid, directly and indirectly, ultimately failed to move into later-stage development or succeed in Phase III: 93 drugs and biologics.

Nevertheless, even companies like Eli Lilly and Company, with multiple failed anti-amyloid programs, continue to pursue the amyloid hypothesis, buoyed by Aduhelm’s regulatory success and the new precedent it set for accelerated approvals.

The broader Alzheimer’s pipeline (symptomatic and disease-modifying treatments) still has significant numbers of programs in various stages of preclinical and clinical development, although the percentages of amyloid-targeting therapies relative to the overall pipeline are lower in the earlier stages of development. For instance, 37% of the 17 programs in Phase III target amyloid, but only 16% of the 37 candidates in Phase I are anti-amyloid programs.

Drug developers have given up on some mechanisms of action for clearing amyloid from the brains of Alzheimer’s patients altogether, such as small molecules targeting beta-amyloid precursor protein-cleaving enzyme (BACE). Highlighted below, BACE inhibitors previously were among many closely watched amyloid-targeting drug classes.

The Alzheimer's Pipeline, At It Stands Now

Approaching Amyloid From Many Angles

The 93 amyloid-targeting drug candidates suspended between 2002 and 2021 included multiple mechanisms of action.

The programs were suspended at every stage, from preclinical through Phase III due to trial failures, safety issues, R&D pipeline reprioritization and company shutdowns. Some candidates were quietly removed from developers’ pipelines with no reason given or companies just stopped providing public updates.

Scrip took a look at one high-profile segment of amyloid-targeting drugs to show what happened to BACE inhibitors, all of which have failed in Alzheimer’s disease, during the past decade.

Note: Novartis and Amgen started development of umibecestat in 2014 and ended two Phase II/Phase III studies in 2019 due to worsening cognitive function in some patients.