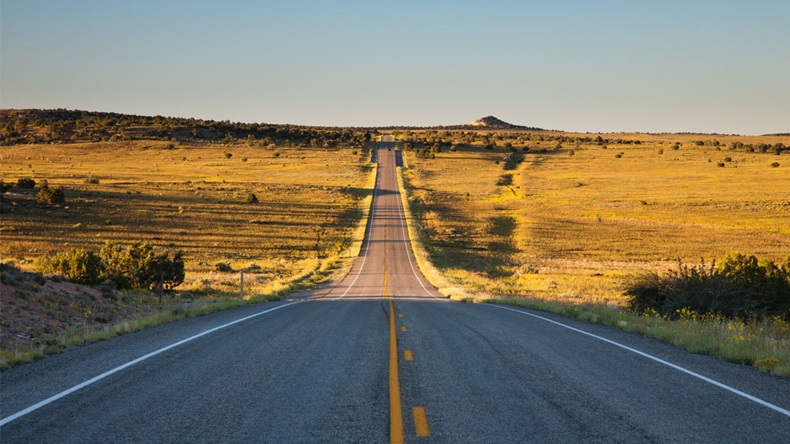 Amicus Therapeutics Inc.'s Galafold (migalastat) will launch in the US as the first oral therapy for a subset of patients with the rare condition Fabry disease, after a winding development road that extended back more than a decade.

The company announced FDA approval of Galafold Aug. 10 for patients with a confirmed diagnosis of Fabry disease and an amenable galactosidase alpha gene (GLA) variant based on an in vitro test, about 35%-50% of the broader Fabry population. Fabry disease is an ultra-rare progressive genetic disorder in which a defective GLA gene causes an enzyme deficiency, which can result in organ failure and death.

Amicus CEO John Crowley said during a conference call Aug. 13 laying out the US launch plan that Galafold will carry a wholesale acquisition cost (WAC) of $315,000, representing a discount to the only other existing treatment,Sanofi's Fabrazyme (agalsidase beta) – an enzyme replacement therapy (ERT) administered intravenously every two weeks. Patients and the health care system additionally will benefit from eliminating infusion costs since Galafold is a capsule administered every other day.

However, dosing for Fabrazyme is based on weight and thus the cost can vary. Amicus, relying on the average weight of patients enrolled in its clinical trials of 78.5 kg, said the average cost of the enzyme replacement therapy is roughly $344,000 per year. Sanofi however countered that the average list price before discounts and rebates is lower, $290,000 per year, based on a calculation it uses involving average weight and proprietary adherence data.

Crowley said Amicus is committed to pricing its medicines at parity to or below competitive products and to capping price increases.

"We are promising that we will never raise the annual price of Galafold more than the [consumer price index]," he said. "We pledge to reinvest a meaningful portion of the revenue each year from Galafold not just back into broad research and development in Amicus, but back into R&D specifically in Fabry disease until such time as this disease has a cure."

FDA approval marks an important new commercial opportunity for Galafold, which was approved in Europe in 2016 and is available in 20 markets around the world. Amicus expects Galafold to generate $80m-$90m in 2018, including two newer markets, the US and Japan, but the bigger boost will come in 2019.

The US marks the single biggest commercial market for the drug, with roughly 3,000 diagnosed patients, of which Amicus says about 1,500 are treated. President Bradley Campbell provided updated market figures during the conference call. With approvals in the US and Japan, the amenable population in the markets where Galafold is available is between 3,800 and 5,500 patients, he said.

Sanofi's Genzyme unit established the market for a Fabry treatment with the launch of Fabrazyme in the US in 2003. Fabrazyme generated€722m (approximately $814.2m) in 2017 sales.

Amicus has been working to bring an oral option to market for more than a decade. The accelerated approval comes after FDA surprised management and investors by reversing a decision last year to allow Amicus to file the NDA for accelerated review based on existing data. (Also see "FDA Reversal Gives Amicus Renewed Hope For US Oral Fabry Launch" - Scrip, 11 Jul, 2017.)The agency previously rejected the company's plan to file for accelerated approval, recommending an additional gastrointestinal study that would have taken a year to complete. (Also see "Amicus Eyes Broad Future Label For Migalastat After Huge Filing Setback" - Pink Sheet, 29 Nov, 2016.)

But Crowley downplayed any political motivation behind the agency's change at the time, and said the company provided FDA with more data from long-term extension studies and real-world data from the commercial launch in Europe.

Amicus said it would be required to run a confirmatory Phase IV trial, but declined to provide any details on the study design.

The approval was based on data from a Phase III pivotal study in treatment-naïve patients (Study 011), which measured efficacy based on the reduction in the amount of damage disease substrate accumulated in the kidney capillaries. The primary endpoint was the average number of GL-3 inclusions per kidney interstitial capillary (KIC) in renal biopsy samples, assessed by light microscopy before and after treatment. The study enrolled 67 patients who were randomized to treatment with Galafold every other day or placebo for six months. In the second six months, all patients were treated with Galafold.

The drug demonstrated a trend toward efficacy for the GL-3 endpoint and showed a statistically significant benefit on a pre-specified secondary endpoint related to reduced diarrhea, as well as improvements in kidney and cardiac function. (Also see "Persistence Pays Off For Amicus: Positive Migalastat Data In Hand" - Pink Sheet, 20 Aug, 2014.)

GlaxoSmithKline PLCwas once partnered with Amicus on migalastat, dating back to a 2010 agreement, in which the big pharma paid $60m up front for rights to the drug at a time when it was ramping up in rare diseases. (Also see "Going Deeper Into Rare Disease, GSK Takes Reins of Amicus Fabry Program" - Pink Sheet, 29 Oct, 2010.) But GSK backed out of the deal two years later after data from an initial Phase III trial disappointed. (Also see "GlaxoSmithKline hands rare disease drug back to partner Amicus" - Scrip, 21 Nov, 2013.)

Amicus' persistence, however, has paid off – at least when it comes to getting the drug to market.