An AdComm After All: Amarin's Vascepa Labeling Update Now Delayed By FDA 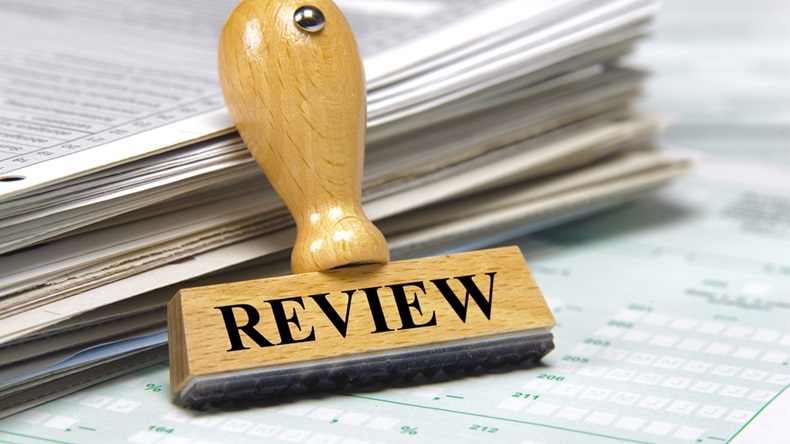 The US Food and Drug Administration will convene its Endocrinologic and Metabolic Drugs Advisory Committee to review a critical labeling expansion for Amarin Corp. PLC's Vascepa (icosapent ethyl) for the treatment of severely high triglycerides, likely delaying approval of a supplemental new drug application (sNDA) based on the company's REDUCE-IT cardiovascular outcomes trial.

Amarin said after the stock market closed on 8 August that the US FDA informed the company it will hold an advisory committee meeting, but 14 November is the earliest date available. The Vascepa sNDA previously had an action date of 28 September, but the company said it does not expect the FDA to meet that deadline.

"Amarin did not receive notice from the FDA of a PDUFA date extension," the company reported. "In light of the tentative AdComm date, Amarin anticipates that the PDUFA date will be extended, assuming a typical three-month extension, to a date in late December 2019."

Amarin's sNDA was granted priority review in May, which cuts the application's review time from 10 months to six, so the company pointed out that if the action date is moved to December then FDA approval still could come one month earlier than a typical review. (Also see "Keeping Track: A Busy Week For Regenerative Medicine, A Surprise Priority Review For Vascepa, And Tazemetostat Aims For Accelerated Approval" - Pink Sheet, 1 Jun, 2019.) Amarin said it will announce the new PDUFA date when it's revealed by the FDA.

CEO John Thero said during an 8 August conference call with investors and analysts that the FDA's formal notice about the advisory committee meeting asked the company not to publicly disclose the panel review until the date is published in the Federal Register. However, Thero said, Amarin felt a duty to inform its investors and notified the agency that it would disclose the FDA's decision.

Thero said the agency's initial communication did not indicate what topics would be discussed during the advisory panel, including whether or not the panel would cover the controversial topic of mineral oil used as a placebo in the REDUCE-IT trial. (Also see "Amarin's REDUCE-IT Data For Vascepa May Be Game-Changing, But Not Without Controversy" - Scrip, 12 Nov, 2018.)

The Vascepa labeling update would allow for treatment of patients with less severe hypertriglyceridemia, based on the population studied in REDUCE-IT – people with triglyceride levels between 150 mg/dL and 499 mg/dL. The current label limits treatment to individuals with triglycerides of 500 mg/dL or above. (Also see "'That's Huge, Folks': Amarin's Vascepa Cuts CV Risk By 25% On Top Of Statins" - Scrip, 24 Sep, 2018.)

The advisory committee news surprised investors who have felt increasingly confident that there would not be a panel review for the Vascepa sNDA, given the PDUFA date at the end of next month. The FDA's move to grant the application a priority review at the end of May added to investor confidence.

More recently, the company said in an update on 2 July – and Thero reiterated during Amarin's second quarter earnings conference call on 31 July – that an advisory panel was unlikely given the approaching September PDUFA date, further boosting investors' belief that the FDA would not convene a panel.

The offering went to market at $18.59 per share, but the company's stock has fallen this month, closing at $17.81 on 8 Aug. It plummeted 23.6% to $13.60 in after-hours trading following the advisory committee announcement.

"It's not totally surprising to have a panel, although we didn't think one was likely," Jefferies analyst Michael Yee said in an 8 August note. "It's reasonable to have a drug this big discussed in [a] public forum; hence, while there is some new risk today, we see the [stock price] pullback as more than reflecting that now."

Vascepa generated $100.4m in second quarter sales, up 91% from the year-ago period. Amarin now expects the drug to bring in $380m-$420m in sales this year versus earlier guidance of $350m. The company has not changed its guidance in light of the advisory committee meeting and PDUFA delay, Thero said.

If the sNDA is approved, Vascepa will become the first drug approved to treat patients with underlying cardiovascular risk beyond cholesterol management – a big potential commercial opportunity. Thero said the market size is potentially a quarter to a third of the US population.

Amarin has been considered a potential acquisition target since the positive REDUCE-IT data were announced last year, but a deal has yet to materialize, and any successful M&A would now clearly hinge on Amarin securing the sNDA approval. In the meantime, the company has been building out its commercial team – doubling the number of its sales representatives – ahead of the launch.

Amarin is moving forward with its launch planning ahead of Vascepa's potential approval in December.

"I am confident we will use all of this extra time productively," Thero said in a letter to the company's employees, which he read during Amarin's conference call about the advisory committee meeting.

The CEO noted in the letter that approval of a drug "is rarely a straight line."

Indeed, in the case of Vascepa, Amarin has had a contentious relationship with the FDA, which declined to expand the drug's label to more patients in 2015 and recommended that the company complete the REDUCE-IT trial before submitting a new sNDA. ( (Also see "FDA rejects expanded use of Amarin's Vascepa " - Scrip, 29 Apr, 2015.))