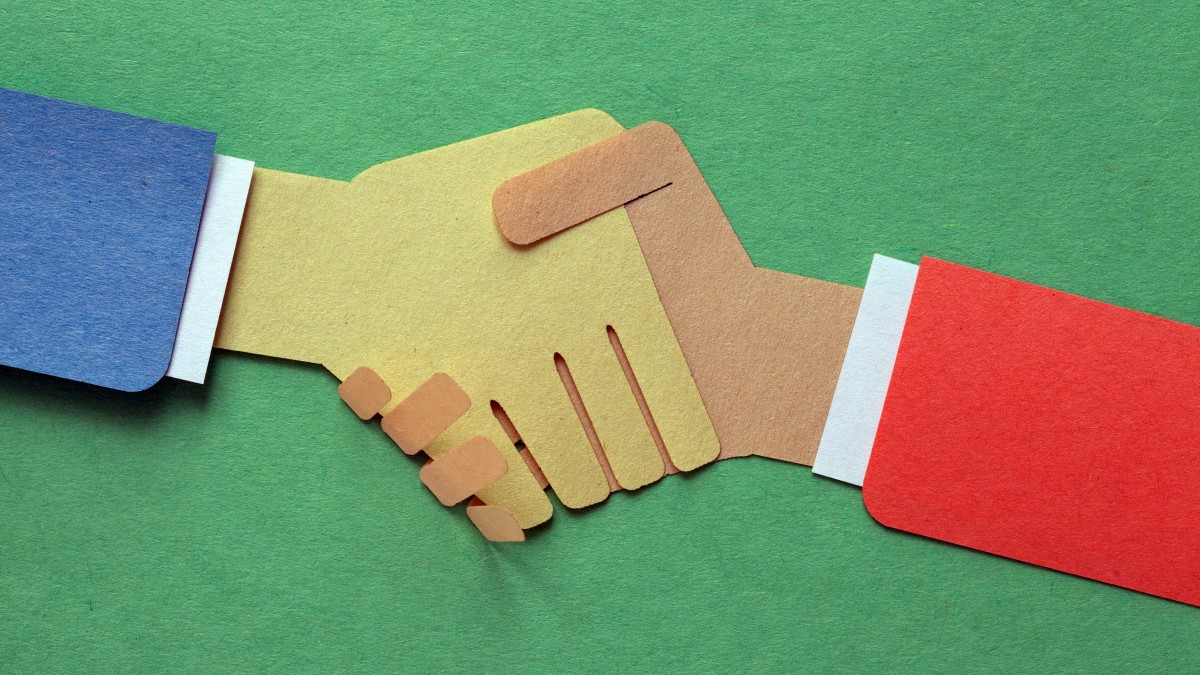 ANI Pharmaceuticals has completed its acquisition of US niche generics firm Novitium Pharma, which was announced in March this year. ANI expects the acquisition to enhance the scale of its contract development and manufacturing organization business and US manufacturing capacity, gaining nine of Novitium’s CDMO customers through the acquisition alongside access to its 50,000 sq ft manufacturing facility in East Windsor, New Jersey.

The deal is also expected to bolster ANI’s niche research and development pipeline. Novitium has at least 20 launches planned over the next 18 months, including products with a US Food and Drug Administration competitive generic therapy designation. It has also expanded its 505(b)(2) portfolio beyond the three candidates in oncology and hypertension it was developing when the deal was made.

Novitium founders Samy Shanmugam, Chad Gassert and Vijay Thorappadi have all joined the ANI team, alongside their 100+ employees. The three founders are set to take a lead in the combined company’s R&D activities. Shanmugam will take up positions on both the board of directors and the executive team, where he will be joined by Gassert, with Thorappadi’s exact role yet to be revealed.

ANI says that the new combined entity creates a “generics growth engine with technical capabilities to bring complex, high-value products to market in an efficient and cost effective manner.”

It agreed to pay up to $210m for the acquisition, starting with an initial payment of $163.5m comprised of $89.5m in cash and $74m in equity. (ANI Snaps Up Novitium In Deal Worth Up To $210m) Novitium also stands to receive further payments worth up to $46.5m, in the form of $25m contingent on achieving generics-related financial and product-filing targets and a further $21.5m in payments contingent on financial targets linked to 505(b)(2) products.

“Novitium has continued to perform in-line or above our investment thesis since deal signing on 9 March.”

“With the completion of this acquisition, we bring on board a world-class R&D engine in the generic and 505(b)(2) sectors, and a highly-compliant US based manufacturing facility, positioning us well for sustainable long-term growth,” ANI president and CEO Nikhil Lalwani enthused.

“Novitium has continued to perform in-line or above our investment thesis since deal signing on 9 March with 13 new product approvals, strong quarter-on-quarter EBITDA growth and a successful FDA good manufacturing practice inspection completed in July 2021.”

The combined company has also expanded the dosage forms it manufactures to include injectables and gels and expects the launch of its strong purified Cortrophin Gel (corticotropin) to kick off its next chapter. (ANI Ready For Full-Scale Commercial Launch Of FDA-Approved Cortrophin Gel)

“ANI’s new capital structure, comprised of the recently completed $75m equity raise and the closure of a new $300m term loan-B, $40m revolver and $25m private investment in public equity, gives the company significant flexibility in supporting the integration of Novitium into ANI, ensuring a strong purified Cortrophin Gel commercial launch and will propel the next phase of growth for ANI,” stated Stephen Carey, senior vice president and chief financial officer of ANI.

The deal hasn’t come without its caveats for ANI. Before it completed, the US Federal Trade Commission ordered the company to divest rights to its generic sulfamethoxazole/trimethoprim oral (SMX-TMP) suspension formulation and assets pertaining to its generic dexamethasone tablets to authorized generics specialist Prasco to preserve competition. (ANI To Divest Two And Agree To Other Provisions To Close Novitium Deal) However, these losses appear minor compared to what the companies stand to gain from merging together.

Following the announcement of the deal back in March, ANI publicly set out a new four-pillar growth strategy. (ANI Has Four-Pillar Growth Strategy Following Novitium Deal) The plan involves strengthening the company’s generics business by enhancing its development capabilities and increasing its focus on niche opportunities, with Lalwani saying that “the acquisition of Novitium pharma is an important step towards achieving this goal.”