Chinese start-up CARsgen Therapeutics hopes to launch trials in the US for its first-in-class anti-claudin18.2 CAR-T cell therapy. It is also looking at a new round of fundraising to support multiple clinical development programs. 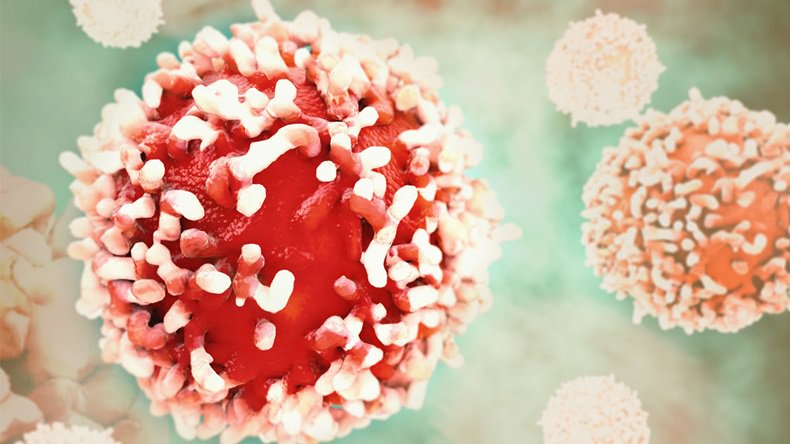 The study is expected to enroll 24 patients, with an anticipated start date in October 2017. The company owns the patents to the preparation method and application of CAR-CLD18A2 T cell.

“We have plans to initiate CAR-CLD18 T trials in the US, and expect a filing with the US FDA next year,” Zonghai Li, President and CEO of the company, told Scrip.

CARsgen is actively preparing clinical studies in the US, and it has already hired a chief scientist, vice president of business development and other senior personnel, according to the Shenzhen-listed Zhejiang Jolly Pharmaceutical, which is CARsgen’s fourth majority shareholder.

“CARsgen is also in the process of selecting a manufacturing service provider, as well as clinical partners,” said Chaoyi Zheng, the board secretary of Jolly Pharmaceutical. “Going to the US is aimed at developing the international market, amid plans to file a registration application with the China FDA in line with the high standard of study results approved by US FDA.”

CARsgen’s plans come amid heightened excitement around CAR- T therapies internationally. On Aug. 30, the FDA approved Novartis’ Kymriah, (tisagenlecleucel), the first gene therapy to get the agency’s go ahead for the treatment of patients up to 25 years of age with B-cell precursor acute lymphoblastic leukemia (ALL) that is refractory or in second or later relapse. (Also see "Novartis Beats CAR-T Competitors To The Pricing Punch With Kymriah Approval" - Scrip, 31 Aug, 2017.)

Li presented the preliminary safety and efficacy results at this year’s annual meeting of the American Society of Clinical Oncology (ASCO) in June, noting that all the 13 patients treated with CAR-GPC3 T cell therapy tolerated the treatment well without adverse events being reported in the trial. Except one patient with progressive disease who died at 12 months, all other patients are in active survival follow up for 10 to 20 months.

Through a strategic partnership with the Shanghai Cancer Institute and Shanghai Renji Hospital, CARsgen discovered a next-generation safety switch, fusion receptor FR806, which can provide an effective tool to reduce the risk of serious adverse events found in CAR-T therapy.

Back in May, CARsgen announced the opening of its new manufacturing facility in Shanghai. The 33,000-square-foot facility is expected to become China's first CAR-T cell manufacturing platform that is in compliance with current good manufacturing procedure (cGMP) regulations of the China FDA for injectable products.

Currently, CARsgen has more than 10 novel CAR-T products under development, covering all major types of cancers. “We plan to submit about five IND applications to the CFDA and get at least one IND approval from the US FDA by the end of 2018,” Li said.

In a previous interview with Scrip, the CEO noted that the company is pursuing talks with multinational pharma giants to advance its innovative pipeline projects, and it has signed a non-disclosure agreement with one big pharma firm for a potential collaboration.

To back its multiple clinical programs, CARsgen requires additional funding. It is currently in the process of raising another round of financing, Li disclosed.

In 2014, CARsgen raised more than $10m in a venture round from the private equity firm BVCF before it initiated clinical studies for its lead therapeutic KJgpc3-001. And it completed a $30m Series B financing from KTB Ventures, Jolly Innovation Ventures, Kaitai Capital and JIC GenesisFountain Healthcare Ventures in January 2016. The second round of financing raised CARsgen’s valuation to CNY1.13bn.