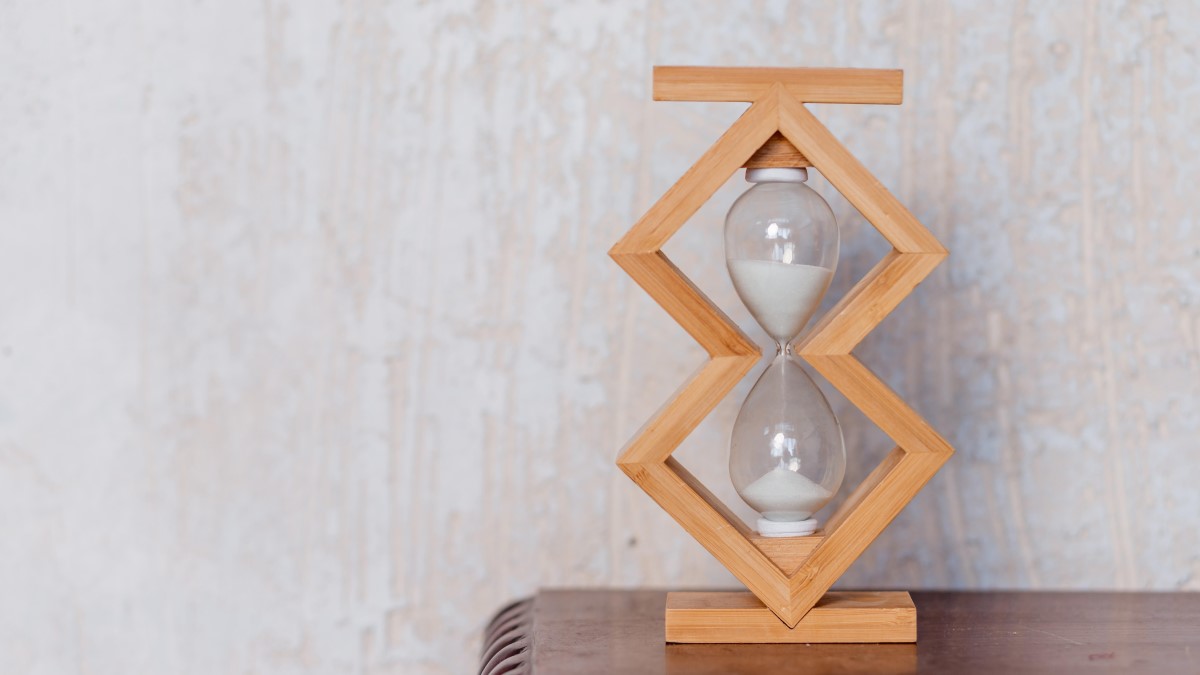 Time will tell if a three-month approval delay is meaningful for cilta-cel(Source:Alamy)

Janssen Pharmaceutical Cos. and Legend Biotech Corp. will have to wait an extra three months for a US Food and Drug Administration approval decision on their chimeric antigen receptor T-cell therapy ciltacabtagene autoleucel (cilta-cel) but given the manufacturing challenges facing first-to-market Abecma (idecabtagene vicleucel) there may be pent-up demand for another B-cell maturation antigen (BCMA)-targeting CAR-T product by the time cilta-cel reaches the market for multiple myeloma.

Johnson & Johnson subsidiary Janssen and Legend announced on 1 November that the FDA has moved the action date for the cilta-cel biologic license application for treatment of relapsed or refractory multiple myeloma from 29 November to 28 February. The partners said the agency extended the user fee date to allow more time to review information recently submitted by Janssen pertaining to an updated analytical method in response to an FDA information request.

More specifically, the industry-wide shortage of viral vectors used to deliver cell and gene therapies has capped the number of Abecma doses that Bristol can make available. BMS reported $71m in Abecma sales for the third quarter – up from $24m from the time it was on-market in Q2 – but chief commercialization officer Christopher Boerner noted during Bristol’s call that sales in the fourth quarter will be “roughly similar” to Q3 sales. Boerner said the company expects to be in a better position in terms of vector supply in the second half of 2022.

Even with the approval delay for cilta-cel – assuming the FDA clears the product at the end of February as now expected – the Janssen and Legend product may be able to take advantage of unmet demand for Abecma if the companies are able to access viral vectors for manufacturing of their CAR-T therapy.

“The supply capacity of Abecma was expected to improve in 2H22 (vs winter 2021 previously),” Barclays Research analyst Gena Wang said in a 27 October note. “Nonetheless, we view the strong demand for Abecma positive for the BCMA CAR-T space.”

Both Abecma and cilta-cel are autologous products manufactured from patients’ own T-cells, which are reengineered to target BCMA on multiple myeloma cells. Clinical trial results to date show that cilta-cel may have an edge on efficacy while Abecma may have fewer instances of severe cytokine-release syndrome and neurotoxicity. (JanssenLegends Cilta-Cel Responses Could Make Up For Second-To-Market Position)

BMS/bluebird and Janssen/Legend have significant leads over several competing autologous and allogeneic BCMA-targeting CAR-T therapies coming up behind them. (ASH 2020 Novel CAR-T Approaches Chase BCMA-Targeting Frontrunners) But competition also is emerging from bispecific antibodies targeting BCMA, including one from Janssen. (ASH 2020 Bispecifics Battle For Share Of BCMA Market In Myeloma)

Legend CEO Ying Huang said in a statement about the cilta-cel approval delay that the company is working with Janssen and the FDA to facilitate an efficient and thorough BLA review so that the CAR-T therapy will be available to multiple myeloma patients as soon as possible.

Janssen said no additional clinical data have been requested but the company is working with the FDA on the BLA review.

Janssen and Legend reached an agreement to collaborate on the development and commercialization of cilta-cel in December 2017. Legend will pursue approval in China, while Janssen is taking the lead in all other markets. A marketing authorization application for the therapy is under review in the EU. (Legend Biotech CEO Ying Huang On Moving Fast In the BCMA CAR-T Race)

BTIG analyst Justin Zelin said in a 1 November note to Legend investors that the three-month extension of cilta-cel’s review in the US “appears minor, in our view, and the BLA continues to be under priority review at the FDA, which is more favorable than the FDA's refusal-to-file [letter] for Abecma … in May 2020 due to FDA request for additional CMC information.” (A BCMA Setback For Bristol And Bluebird With FDA RefuseToFile Letter)

Zelin also noted the potential for the FDA to approve cilta-cel before the new 28 February action date, “which similarly occurred with [Ascendis Pharma A/S’s Skytrofa (lonapegsomatropin)] approval, where the PDUFA was extended by three months to Sept. 25, 2021 and approved on Aug. 25, 2021.” (Ascendis Will Take On Daily Genotropin With Weekly Skytrofa)