Are 180 Day Exclusivity Changes Moving Out Of Drug Pricing Plans 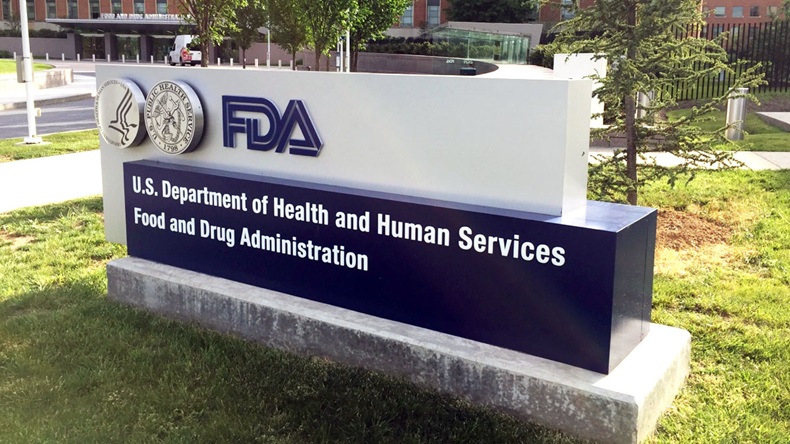 The US FDA may be softening its rhetoric on the administration's proposal to adjust the 180-day exclusivity clock for first generics, in addition to downplaying its potential impact to a nervous industry.

Maryll Toufanian, acting director of the Office of Generic Drugs' Office of Generic Drug Policy, reminded attendees of a session at the Food and Drug Law Institute Annual Conference that the agency knows 180-day exclusivity is a cornerstone of the generic industry and the agency's goal is to maintain the value of the incentive.

Toufanian said FDA's intention was to close a loophole that allows companies to prevent competing generics from entering the market and not make wholesale changes to the law.

"We did not contemplate that other protections in the statute would no longer be there," she said during the May 3 session. "I think that the gap that we identified was narrow and really targeted where there seemed to be a potential to delay and game the 180-day exclusivity scheme."

The White House, in its fiscal year 2019 budget request, proposed adjusting the 180-day exclusivity rule for generics to start the clock at the time a second ANDA is determined to be approvable, but otherwise blocked by the first generic's exclusivity. Current law starts the 180-day clock when the first generic enters the market.

Industry officials have decried the proposal as damaging to the incentive and warned it could result in fewer generics reaching the market. (Also see "Trump's Budget Request To Include ANDA Exclusivity Changes" - Pink Sheet, 11 Feb, 2018.)

Indeed, Jeff Francer, senior VP and general counsel for the Association for Accessible Medicines, said during the FDLI session that the proposal would have "grievous effects on the incentive."

Francer said there may be valid reasons that a manufacturer is not ready to launch upon approval and that it should not be penalized for them.

"We would hope these types of issues are addressed in a thoughtful way so that a company that goes through the entire process of developing a drug, which is still not free even for generic manufacturers … and yet for reasons perhaps somewhat out of their control, they're not ready to go, I would hope that they wouldn't then risk losing their 180-day exclusivity, which certainly would be a signal to the rest of the industry," he said.

Toufanian responded that it is helpful to hear stakeholders' understanding of the proposal's potential effects. She said no legislation on the subject has been developed and that they should "publicly articulate concerns" so they reach "the folks considering the issue."

The tone of Toufanian's description was different from previous administration comments on the subject.

Anna Abram, FDA deputy commissioner for policy, planning, legislation and analysis, said during a generic industry conference in February that generic companies should stop worrying about the proposal. She framed it as a way to strengthen ANDA reviews and would promote high-quality submissions. (Also see "US FDA's Abram Makes The Case For 180-Day Exclusivity Reform" - Pink Sheet, 13 Feb, 2018.)

The exchange seemed to provide further evidence that the potential consequences of changing the 180-day exclusivity rule may be swaying FDA.

The proposal is one of the ideas intended to push more generic competition to the market faster and force drug prices down. It also comes during the run-up to speeches by President Trump on dealing with rising drug prices. (See sidebar.)

Trump's speech will almost certainly contain criticism of anti-competitive deals, but whether 180-day exclusivity changes are part of the policies that the administration will be pushing could be an indication of how successful ANDA sponsors have been in communicating their concerns since the budget was released.

While there is worry that some of the reforms to be proposed in the speech could hurt both the brand and generic industry, few surprises are expected. (Also see "A US Drug Pricing Rebellion Looms, Analyst Says " - Pink Sheet, 2 May, 2018.)

FDA Commissioner Scott Gottlieb suggested in a speech at the FDLI conference that political forces supporting market-based pricing are growing impatient and that industry should stand against those gaming the system. (Also see "Gottlieb: Real Risk Of Congressional Action If Anti-Competitive Actions Continue" - Pink Sheet, 3 May, 2018.)

Modeling, Advance Planning May Be Necessary

Elizabeth Jex, an attorney advisor in the Federal Trade Commission Office of Policy Planning also suggested during the session that some additional planning may be necessary before implementing the idea.

"I think that any time you change incentives that have been created in these markets that are so heavily regulated, that you should try to perform some economic modeling and beta testing, but this is a personal view," she said.

Even if the White House continues to push it, the likelihood of legislative action this year appears slim. With mid-term elections nearing, Congress is not interested in conducting much business through the end of the year.

FDA has tried to deal with the problem administratively, but with little success so far.  (Also see "Q&A With US FDA Commissioner Scott Gottlieb" - Pink Sheet, 9 Nov, 2017.)