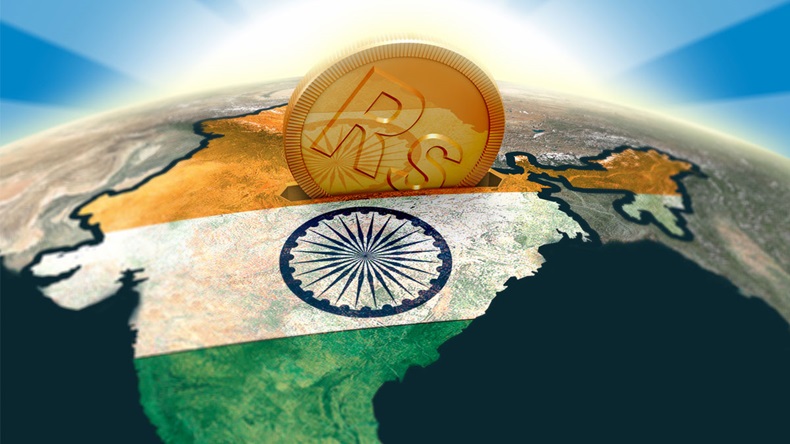 While details of the transaction announced Feb. 15 are still sketchy, Bharat expects to build on Chiron’s manufacturing capabilities and expand international reach of the rabies vaccine, which is manufactured at Ankleshwar, in the western Indian state of Gujarat. The all-cash deal is subject to certain closing conditions, which Bharat and GSK say they expect to complete in the next few weeks.

Chiron Behring is a WHO pre-qualified manufacturer of rabies vaccines, eligible for supplies to UN agencies with product registrations in more than 20 countries. Bharat now expects to expand market access through product registrations in additional high-demand countries. Rabies is a vaccine-preventable disease estimated to claim over 55,000 lives each year, mostly in Asia and Africa. About 36% of the world’s rabies deaths occur in India.

Chiron Behring Vaccines, which has a long history in India and has changed hands multiple times, was formed as a result of the purchase of the vaccines business of Hoechst AG by Chiron Corporation US.[See Deal] In 2005, Chiron announced a merger with Novartis AG globally, after which Chiron Behring Vaccines Pvt Ltd India, a 51/49 joint venture between Chiron and Aventis Pharma Ltd., became part of the Novartis fold.[See Deal]

In 2010, Aventis Pharma exited the rabies vaccine joint venture, divesting its 49% holding in Chiron Behring to Novartis for about $22.4m. (Also see "Aventis to exit rabies vaccine JV with Novartis in India" - Scrip, 13 Dec, 2010.) Then in 2014, globally Novartis and GlaxoSmithKline PLC entered into a multi-part transaction under which Novartis divested its vaccines business to GSK, while GSK transferred its oncology products to Novartis; the two companies, at the time, also announced plans to combine their over-the-counter and consumer health care businesses in a joint venture.[See Deal] This deal brought Chiron Behring in India under the GSK umbrella.

In 2016, GSK Pharmaceuticals India managing director Annaswamy Vaidheesh toldScripthat the Novartis rabies vaccines (marketed asRabipur) had great brand equity and was an “excellent fit” for the GSK portfolio with a larger vaccine-dedicated field force. The vaccine is also exported to China from the Indian facility, he said at the time. (Also see "Interview: GSK India's Playbook For Vaccines Dominance" - Scrip, 24 Aug, 2016.) The Rabipur brand name is unlikely to be part of the deal with Bharat, although there is no official word on this. With a portfolio of over 15 products, Bharat already has its own rabies vaccine brand Indirab. (Also see "Bharat Biotech Gets WHO Nod For ‘Game-Changer’ Typhoid Vaccine" - Scrip, 10 Jan, 2018.)

Under the deal, WuXi STA obtains exclusive access to BioLingus’ technology for sublingual and buccal delivery in the contract development and manufacturing organization. BioLingus has developed a novel proprietary platform to stabilize and deliver sublingually a variety of drug targets including small molecules, peptides, proteins and vaccines that are currently administered via injection.

TVB2640 (which Ascletis has renamed ASC40) is an orally bioavailable inhibitor of fatty acid synthase (FASN), an enzyme in the de novo lipogenesis pathway that catalyzes the biosynthesis of palmitate; dysregulation of FASN is found in multiple liver diseases as well as cancer.

The deal is the second in-licensing for Ascletis this year. In January, it gained exclusive rights in China, Hong Kong, Macao, and Taiwan to Alphamab’s KN035 (renamed ASC22) for viral diseases including hepatitis B.[See Deal]

WuXi Biologics will receive an upfront payment as well as development, regulatory and commercial milestone payments of about $220m, and be entitled to royalties based on global sales of these programs.

TU2670, a GnRH antagonist, has improved administration convenience versus existing drugs which have injection formulation. It has completed a Phase Ia trial in South Korea and is targeted for launch in 2025.

Daewon said the global endometriosis treatment market is growing steadily and is estimated to exceed $3bn in 2027. Once the drug is launched, the South Korean pharma plans to add indications such as precocious puberty and seek exports of the drug.

Aslan Pharmaceuticals Pte. Ltd.announced on Feb. 27 that it had granted South Korean firm BioGenetics exclusive rights to commercialize the cancer drug varlitinib in all indications in South Korea, in exchange for an upfront payment of $2m and up to $11m in sales and development milestones.

ASLAN is also eligible to receive tiered double-digit royalties on net sales up to the mid-20s, and will continue to fund all clinical development of varlitinib, an oral, reversible small molecule pan-HER inhibitor. BioGenetics will be responsible for obtaining initial and all subsequent regulatory approvals of the drug in South Korea.

ASLAN is currently conducting the TreeTopp global pivotal trial in second-line biliary tract cancer (BTC), with top-line data expected in the second half of 2019, and recently presented positive data from an ongoing Phase Ib/II trial of varlitinib plus gemcitabine and cisplatin in first-line BTC. The molecule has already been awarded orphan drug designation for BTC in South Korea, which extends the marketing exclusivity period and waives certain local clinical trial requirements.

JooHoon Ahn, CEO of Biopharma at BioGenetics, said that the company is “excited by the clinical data in BTC that ASLAN has generated to date. The unmet need for effective treatments for BTC, one of the ten most prevalent cancers in South Korea, is high.”

In 2015, ASLAN had entered into an agreement with another Korean firm,Hyundai Pharm Co. Ltd., to develop and commercialize varlitinib for cholangiocarcinoma in the country.[See Deal] Prior to executing a broader agreement with BioGenetics, ASLAN exercised its right to buy back rights in this indication, paying $300,000 to Hyundai.

Stay tuned for the next issue of Deal Watch. You can read more about other deals that have been covered in depth by Scrip in recent days below: