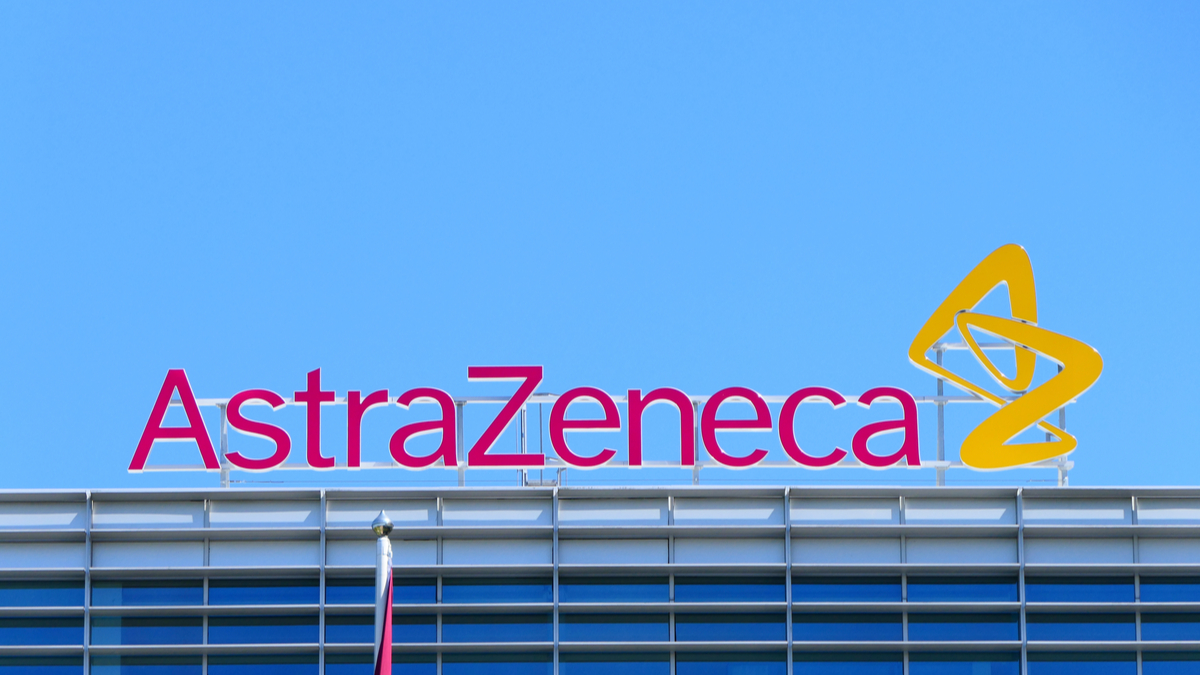 AstraZeneca is enjoying one of the sector’s best growth rates in 2021, but the chequered history around its COVID-19 vaccine Vaxzevira and a slowdown in China growth has tempered it success story in the third quarter.

The three months ending in September saw AstraZeneca’s revenues leap by 47% to $9.74bn, boosted by COVID-19 vaccine sales of $1.05bn.

The company also announced for the first time that it was expecting to transition it COVID-19 vaccine to “modest profitability” as new orders are received, although it stressed that most Q4 revenues would still be not-for-profit agreements.

AstraZeneca’s CEO Pascal Soriot declined to name where the new orders were coming from, citing commercial sensitivity, though these are likely to be in low- and middle-income countries, where it is expected to be used as a booster.

However, there is little demand for Vaxzevria in most developed nations, where doubts about its safety and efficacy have seen most nations favor the higher cost but higher efficacy vaccines from Moderna and Pfizer/BioNTech. (AstraZeneca Unveils New Vaccines Division But Strategy Remains Unclear)

Soriot added that the limited profit contribution from the vaccine in Q4 would be used to offset costs relating to its long-acting antibody combination (AZD7442), and overall would result in no change to its core earnings-per-share guidance.

He restated the company’s pride in co-developing the COVID-19 vaccine with Oxford University, claiming its 1.5 billion doses made it second only to China’s Sinovac vaccine in term of doses distributed.

Adding that the vaccine was expected to have saved millions of hospitalizations and around a million lives, Soriot said the sometimes bruising experience of developing it had been worthwhile.

“Absolutely no regrets. The company continues to be very successful, and the vaccine hasn't been a distraction as some people thought it might be,” he said. “As you can see from our Q3 results and the progress of our pipeline, our team continues to do an absolutely stellar job.”

A Phase III readout from AZD2816, a tweaked version of the vaccine for use against variants of concern, is expected within the next few months.

That performance was boosted by better-than-expected growth from leukemia treatment Calquence (acalabrutinib), which outperformed consensus estimates with sales of $354m for the period.

However, many of the company’s biggest brands failed to meet expected growth rates, including top-selling Tagrisso (osimertinib), as price cuts imposed by the Chinese government in March began to bite.

Global sales of the targeted non-small-cell lung cancer drug reached $1.24bn in the period, up by 8% (7% at CER), a full 10% below the consensus estimate, and a 5% quarter-on-quarter decline.

Soriot conceded that China would continue to slow, but said strong growth in other emerging markets helped to nearly make up the difference: these were up by 60% in the year to date to $3.9bn.

The quarter’s high topline growth was also boosted by rare disease division Alexion, reporting as part of the group for the first time after its $39bn acquisition was completed in July. Analysts on the Q3 call pressed for ways in which the acquisition could boost Alexion’s global market reach, and Alexion CEO Marc Dunoyer said these would become evident in early 2022.

The company also benefitted from a number of significant positive late-stage trial results, which should help it maintain momentum in 2022 across its key franchises.

The company’s antibody drug conjugate Enhertu (trastuzumab deruxtecan) also scored a big win with its DESTINY trial, showing a 72% reduction in risk of disease progression compared to Roche Holding AG’s Kadcyla (trastuzumab emtansine) in HER-2 positive breast cancer, and setting it up for major future market growth. (Enhertu Poised To Rewrite The Standard Of Care After ESMO)

Soriot was also able to confirm that the company would meet a long-talked about business goal; when the company was threatened by a hostile Pfizer Inc. takeover bid in 2014, he pledged that an independent AstraZeneca would be able to hit revenues of $45bn by 2023.

Quizzed about its progress towards that goal, he said the company was now on track to reach it a year early, in 2022, although said exchange rate changes over time meant that the figure was now $40bn-41bn.