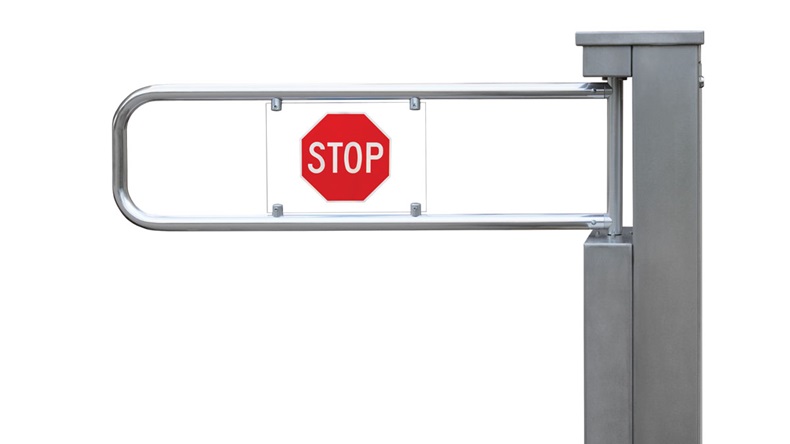 AstraZeneca PLC and the University of Oxford have put a voluntary clinical trial hold on the Phase III trial testing their COVID-19 vaccine due to an adverse event. The companies confirmed the move in the evening on 8 September, only about a week after initiating the Phase III trial in the US.

While the development of several COVID-19 vaccines across the industry has been moving at an unprecedented pace and remarkably smoothly since the crisis unfolded, the news is a reminder that the development of a vaccine is generally fraught with challenges.

The update is also in keeping with a statement issued earlier in the day from nine pharmaceutical CEOs, including AstraZeneca CEO Pascal Soriot, pledging to uphold the safety and efficacy of a new vaccine in Phase III trials, and refusing to bow to increasing political pressure to approve one quickly.

The AstraZeneca hold highlights how much is at stake for the industry and the public if a vaccine were to be approved too early, before the safety and efficacy were thoroughly understood.

Rumors had surfaced recently that AstraZeneca had been approached by the Trump administration about submitting its vaccine candidate for an emergency use authorization before completing the Phase III trial, and the latest news puts a renewed spotlight on how important it is to fully test a new drug or vaccine in large human studies before it reaches the market.

AstraZeneca, in a statement, said that the voluntary hold was triggered by the standard review process, and vaccinations were halted to allow a review of the safety data by an independent committee.

"This is a routine action which has to happen whenever there is a potentially unexplained illness in one of the trials, while it is investigated, ensuring we maintain the integrity of the trials," the company said.

Clinical trial holds are not uncommon in drug development and are generally triggered by an unexpected serious adverse event, including illness, hospitalization or death.

"In large trials illnesses will happen by chance but must be independently reviewed to check this carefully," AstraZeneca noted. "We are working to expedite the review of the single event to minimize any potential impact on the trial timeline."

There are no clear immediate takeaways about how the hold could affect the timing of AstraZeneca's Phase III trial or the development of other COVID-19 vaccines. Pfizer Inc./BioNTech SE, Moderna, Inc. and Johnson & Johnson are among the other early frontrunners in the race to bring a vaccine to market. Pfizer and Moderna are both already in Phase III and rapidly approaching the enrollment goal of 30,000 patients.

The AstraZeneca news may be disappointing to the general public, which has been closely watching the development of a vaccine and hoping for solutions to ease the global pandemic. But to industry insiders, the real surprise has been how few setbacks thus far there have been in the industry's effort to help end the global health crisis.

Investors clearly did not like what they heard. Shares of AstraZeneca began sliding on the New York Stock Exchange with shares down 8.1% to $50.25 in after-hours trading. Shares of rival Moderna increased 4.4% to $56.75 after hours and shares of Pfizer were roughly flat at $36.05 after hours.