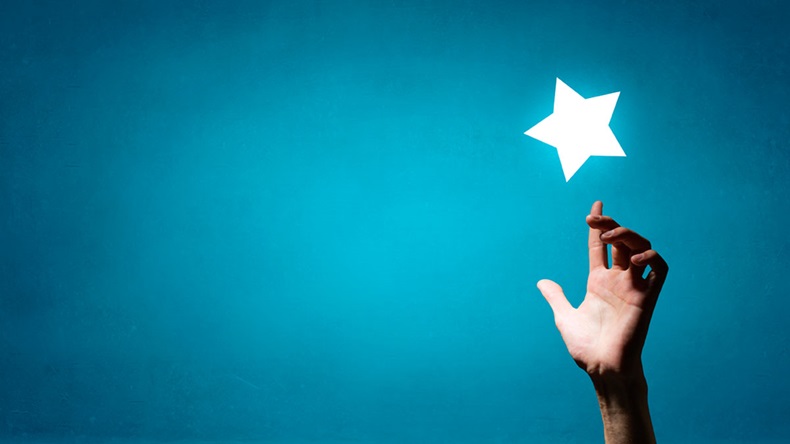 AstraZeneca PLC may soon be most recognized as an oncology company. The UK pharma's oncology portfolio is its dominant growth driver and will soon edge out the other two business units – cardiovascular/metabolic and respiratory – in terms of revenue contribution.

Powered by a notable 44% revenue growth in the second quarter, oncology sales outpaced respiratory sales and narrowed the gap significantly with CV/metabolic. Oncology generated $1.43bn in the quarter, representing 29% of AstraZeneca's revenues – a significant jump from 2017, when oncology accounted for 20% of revenues. Sales of respiratory products grew 12% to $1.23bn in the quarter, representing 24% of sales. Under pressure from generic competition to Crestor (rosuvastatin), CV/metabolic sales declined 9% to $1.62bn, or 32% of the company's sales.

Building AstraZeneca into a big oncology player has been CEO Pascal Soriot's ambition, though the company still has its work cut out for it when it comes to turning new cancer drugs like the PARP inhibitor Lynparza (olaparib), the PD-L1 blocker Imfinzi (durvalumab) and the BTK inhibitor Calquence (acalabrutinib) into blockbusters.

"The strategy we have been pursuing the last four or five years is starting to bear fruit," he said. "There is still a lot of hard work ahead of us, but the new products are starting to have an impact on our plan."

The company's consolidated revenues grew 2% to $5.16bn in the second quarter, and Soriot said he expected to see the momentum build in the second half of the year and that AstraZeneca is on track to reach its goal of returning to product sales growth in 2018. Core EPS declined 21%, however, but both sales and earnings were ahead of analyst consensus estimates.

"There is not just one product driving our growth," he said. "It is really an engine that is powered by multiple products."

Investors appear to be warming to AstraZeneca's story. The company's stock hit a 52-week high of $38.73 on the positive earnings news.

Deutsche Bank analyst Richard Parkes said the quarter was encouraging. "Overall solid results and good performance of the key drivers should reassure over the return to growth. AstraZeneca is our top EU pharma pick," he said.

AstraZeneca's top-selling cancer drug is the third-generation EGFR inhibitor Tagrisso (osimertinib), which generated $422m in the second quarter, reflecting growth of 82%, driven by use in second-line non-small lung cancer in patients with T790M-mutations and a new indication that came in April in first-line EGFR-mutated lung cancer.

Lynparza generated $150m, though AstraZeneca shares profits on sales of Lynparza with Merck & Co. Inc. under a 2017 collaboration. Most of sales came from use in ovarian cancer, Fredrickson said, though Lynparza was recently approved in the US for treatment of patients with BRCA-mutated breast cancer. Lynparza has so far maintained commercial leadership in the PARP space.

The other drug investors are watching closely is the PD-L1 inhibitor Imfinizi, which remains well behind the PD-1 blockbusters like Merck's Keytruda (pembrolizumab) and Bristol-Myers Squibb Co.'s Opdivo (nivolumab). As the fifth to market PD-1/L1 inhibitor, Imfinzi generated $122m in the quarter, but it has a bit of a niche to focus on. Imfinzi is the only PD-1/L1 inhibitor approved for Stage III NSCLC in patients whose disease has not progressed on concurrent chemotherapy, though three other checkpoint inhibitors are approved for Stage IV NSCLC that has spread and which is more frequently diagnosed.

Outside of oncology, AstraZeneca is hoping the IL-5 inhibitor Fasenra (benralizumab) for eosinophilic asthma will be a big new respiratory growth driver. The drug generated $65m in the first quarter, after launching in late 2017. Severe asthma is a small subset of the broader asthma market, however, and GlaxoSmithKline PLC's Nucala (reslizumab) has a head start. (Also see "Severe Asthma Market Snapshot: A Competitive Therapy Area That Will Test Payers' Influence" - Scrip, 23 May, 2018.) Nucala generated £141m in the second quarter.