The antiviral specialist says MEK inhibitor could work against 2019-nCoV, but tests will take time. 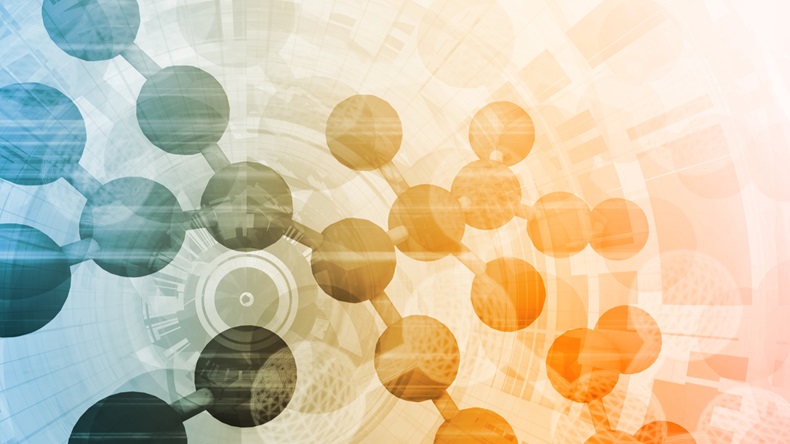 
A MEK inhibitor drug which started life as a Pfizer Inc. oncology candidate might be an effective antiviral therapy against coronavirus 2019-nCoV.

Atriva Therapeutics GmbH is a start-up pharma company based in Tübingen, Germany, and is developing its lead candidate ATR-002 for use as a novel antiviral treatment for seasonal influenza, for which it has successfully completed Phase I safety trials.

Now the company has sprung into action as the coronavirus threat escalates, and is looking to establish if its candidate could help treat patients infected with the novel virus.

The company, set up by virology experts in 2015, is joining other firms such as J&J who are responding to the deadly outbreak, and considering vaccines or anti-viral therapies which might be developed in record time.

Atriva told Scrip that it was currently working with the Charité University Hospital in Berlin to access samples of the virus and carry out preliminary lab tests of the drug.

A total of four people have been confirmed with the infection in Germany, and are being treated in an isolation ward in a hospital in Munich. 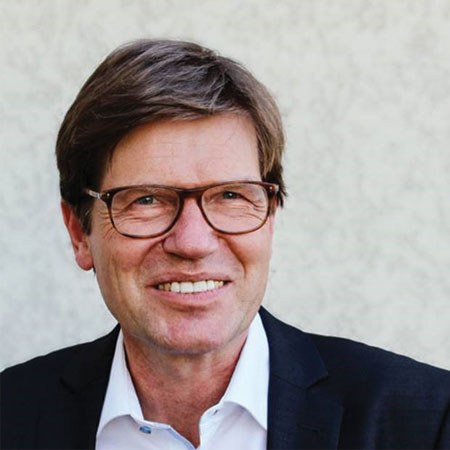 
Atriva’s CEO Dr Rainer Lichtenberger told Scrip: “We are intensively talking to Charité to perform the testing as soon as enough viral material has been received, either from the cases in Bavaria or material Charité would receive from China and then propagate.

“In principal MEK inhibitors have a positive influence on coronavirus, but that is yet to be shown with ours,” he said, and added that his company would ramp up preclinical work if early tests produced encouraging signs.

Atriva is led by CEO Rainer Lichtenberger, who co-founded the company with Professor Oliver Planz, an expert in antiviral research at the university of Tübingen.

The company is aiming to avoid the problem with existing therapeutic antivirals, which either only treat the symptoms of influenza or target proteins on the surface of viruses – a mechanism that leaves the door open to drug-resistant mutations in the virus.

MEK inhibitors – such as Novartis AG’s Mekinist (trametinib) – work by blocking the mitogen-activated protein kinase inside cells, a key pathway in cell division. In tumors such as melanoma this blocks the creation of new cancer cells, but Atriva has shown that its candidate can also block the replication of a virus inside cells.

Atriva says that the difference is that against viral infection, a MEK inhibitor need only be administered for a short five-day period-long enough to block the virus replication, but not long enough for it to cause any of the adverse events seen in cancer treatment, which is much longer and in higher doses.

Coronaviruses are distinct from the influenza virus, which in any case makes it unlikely that Roche’s products will work on the new outbreak.

Atriva has completed a Phase I trial confirming ATR-002's safety and tolerability against influenza, and is preparing for Phase II trials in time for the next flu season in late 2020.

Like other smaller companies responding to the coronavirus emergency, Atriva could stand to benefit from the extra investment available in the field when viral outbreaks occur.

The company has been invited to present its platform to the US Biomedical Advanced Research and Development Authority (BARDA) later this year, a possible source of significant non-dilutive funding to add to the company’s private fundraising rounds.