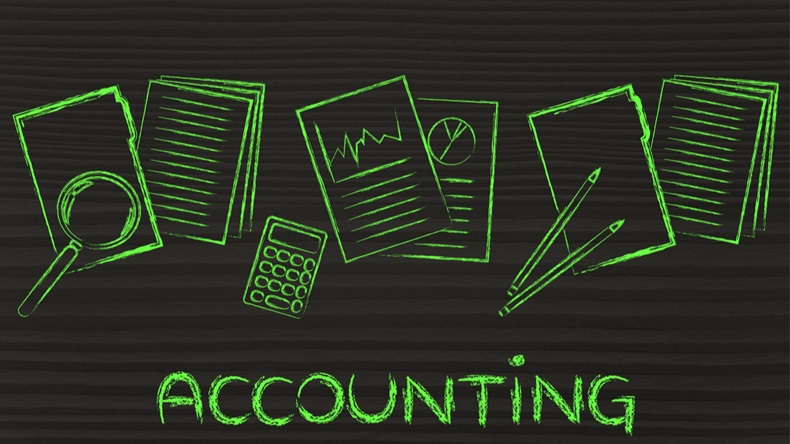 As a result, the SFC has decided to ask for the dismissal of Samsung BioLogics executives in charge of the matter and report the company and its CEO Tae Han Kim to prosecutors. It has also designated an external auditor for the company for three years.

The SFC has furthermore moved  to restrict Samjong KPMG, Samsung BioLogics’ previous auditor, from auditing the company for four years and to report both the accounting company and its relevant employees to prosecutors for alleged violation of auditing standards.

However, the SFC delayed making a decision on the Financial Supervisory Service’s (FSS) claim that Samsung BioLogics had also illegally changed the corporate governance of the JV, which had initially been classed as a subsidiary, citing weak clarity and concreteness of the administrative measures. To resolve this issue, the SFC asked the service to conduct another inspection on the matter, and a final decision will be made after it reports the outcome to the SFC.

Meanwhile, Samsung BioLogics stated that it regretted the SFC's decision and reiterated that it had handled all of its accounting legally. The company will seek possible legal salvation steps, such as filing an administrative lawsuit, that would seek to recognize the appropriateness of its accounting and to protect investors and related parties.

Samsung BioLogics also stressed that the company would not be not subject to any possible delisting of its stock due to the latest SFC decision.

With the latest ruling, Samsung BioLogics has avoided - at least until the SFC makes a final decision on the key accounting issue - the worst case scenario of being the subject of a stock delisting review, but is still set to face potential negative impact on its credibility and business, and possibly in winning new contract manufacturing orders.

South Korean analysts expect uncertainties will remain until the authorities' final decision, but cautiously predicted it would avoid any delisting given its huge possible impact on the stock market and investors.

The ruling by the SFC, which is under the Financial Services Commission (FSC), comes after a series of meetings in the past few months. Financial authorities have spent the longest time on discussing the latest accounting issue case.

"All judgement has been made based on objective facts and international accounting standards. We have provided sufficient opportunities to the company and accounting firm by allowing them to state their opinions at the meetings, and aggressively listened to views by expert organizations such as the Korea Accounting Institute. In addition, we have come to the conclusion [on the irregularities] by respecting the expertise and judgement of three private members of the SFC," said the SFC in a statement.

According to the SFC, Samsung BioLogics had omitted disclosing some details of its joint venture agreement with Biogen, including on parts relating to a call option for the US firm to increase its stake, in the annotation of the South Korean company’s financial statements.

The SFC described this as a serious violation of accounting standards and the company had "recognized such possible violation," but "intentionally" omitted its disclosure.

As a result, Samsung BioLogics changed the value of its stake in Samsung Bioepis to market value from book value, which resulted in hefty one-off investment income.  (Also see "Samsung BioLogics Under Spotlight Over Accounting Handling Of Biogen JV" - Scrip, 2 May, 2018.)

Samsung BioLogics insisted that it had made the change in accordance with IFRS (International Finance Reporting Standards) requirements, and that this had been confirmed as adequate by external auditors.

Earlier in July, Biogen Inc. exercised an option to purchase additional shares in Samsung Bioepis, which will raise its stake in the biosimilars venture to nearly 50%. (Also see "Biogen Ups Samsung Bioepis Stake In $700m Bet On Biosimilars " - Scrip, 2 Jul, 2018.)