Disappointing outcome for the companies' PD-L1 inhibitor avelumab in late-stage gastric cancer may not have implications for the drug in more valuable indications, like lung cancer. 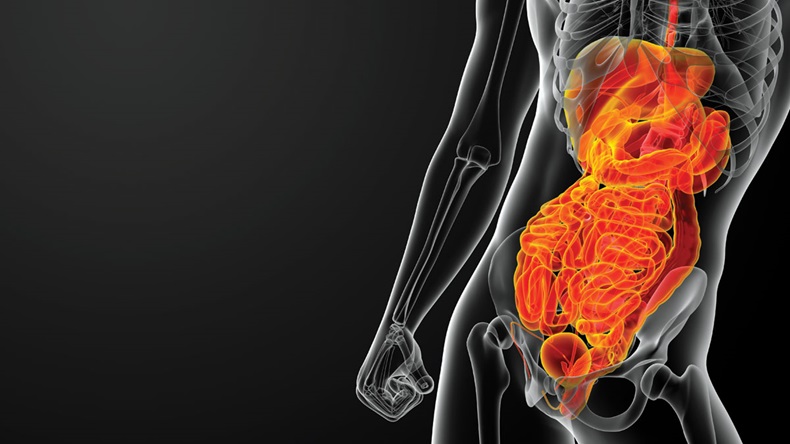 The failure of Merck KGAA/Pfizer Inc.'s immuno-oncology latecomer Bavencio (avelumab) to significantly improve overall survival in a Phase III third-line gastric cancer study is a blow, but it may not be as bad as it appears, because the market is small and the trial design was more rigorous than competitors' efforts.

The companies reported Nov. 28 that Bavencio as a single agent failed the primary endpoint of the global Phase III JAVELIN Gastric 300 trial, which tested the drug as a single agent against chemotherapy (paclitaxel or irinotecan) in all comers, regardless of PD-L1 expression, in third-line treatment of 371 patients with unresectable, recurrent or metastatic gastric or gastroesophageal junction adenocarcinoma.

The safety profile was consistent with results in prior trials, the companies reported.

"The JAVELIN Gastric 300 data will be further examined in an effort to better understand the results and will also be submitted for presentation at an upcoming medical congress. The outcome of JAVELIN Gastric 300 does not have any impact on current avelumab approvals," the partners said in a statement.

Furthermore, the Phase III JAVELIN Gastric 100 study of Bavencio as a first-line maintenance therapy after induction chemotherapy in advanced gastric cancer is continuing as planned. The primary completion date is March 2019, according to ClinicalTrials.gov (see table below).

A latecomer to the immuno-oncology (IO) field, Bavencio was first approved by the US FDA in March for Merkel cell carcinoma, a rare kind of skin cancer and in May for second-line advanced bladder cancer. (Also see "FDA's NDA And BLA Approvals: Radicava, Minolira, Bavencio" - Scrip, 12 May, 2017.) and (Also see "Pfizer's Avelumab Makes Its Debut, In Rare Form Of Skin Cancer" - Scrip, 23 Mar, 2017.) The companies did not report sales for the drug in the third quarter, but Merck KGaA indicated during its earnings call that it expects €20m ($23.7m) in sales for 2017. (Also see "Merck KGaA Highlights Mavenclad Advances In Tough Quarter" - Scrip, 10 Nov, 2017.)

Gastric cancer is a small indication for PD-1/L1 inhibitors relative to others, especially non-small cell lung cancer (NSCLC), but collectively the modest market approvals add up. Morningstar Research has projected that the stomach/esophageal and gastric cancer indications will each be worth $500mn in 2021 (see sidebar). Investigators have reported that a number of factors, including high somatic burden and inflammation, suggest that gastric and esophageal cancers might respond to checkpoint inhibitors, but more research is needed to identify responders.

Bristol-Myers Squibb Co. reported in November 2016 that Opdivo (nivolumab) met the primary endpoint of overall survival (OS) against placebo in the Phase III ONO-4538-12 study of advanced refractory gastric cancer run by its partner Ono Pharmaceutical Co. Ltd. But the median OS improvement relative to placebo was small at 1.2 months. Bristol declined to comment on its filing plans in this indication.

Pfizer and Merck KGaA noted in their Nov. 28 statement that JAVELIN 300 was the "first global trial of a checkpoint inhibitor versus an active chemotherapy comparator rather than placebo in this hard-to-treat patient population."

The failure is another sign that despite the success of checkpoint inhibitors over multiple indications to date, unpleasant surprises still happen. It's also a reminder of the value of randomized Phase III trial designs that include an active comparator and use the overall survival gold standard as an endpoint.

Roche'sTecentriq (atezolizumab) received accelerated approval from FDA for bladder cancer in May 2016, but the company announced in May of this year that the drug failed to demonstrate a significant improvement in overall survival in Phase III. (Also see "Bladder Cancer Market Wide Open As Tecentriq Fails Confirmatory 2L Trial" - Scrip, 10 May, 2017.) Merck's Keytruda won accelerated approval for head and neck cancer in August 2016, but failed to improve OS for that indication in a Phase III study reported in July. (Also see "Merck's Keytruda Gets Benefit Of Doubt, Despite Failing in Head & Neck" - Scrip, 24 Jul, 2017.)

BMO Capital Markets analyst Alex Arfaei said in a Nov. 28 note that the failure of avelumab in third-line gastric cancer was disappointing, but that expectations "were very low for this trial."

Arfaei also suggested that given the differences in gastric cancer trial design – Bavencio was compared to chemotherapy in a Phase III study whereas Merck's successful study of Keytruda was a single arm Phase II trial and Ono tested Opdivo against placebo in Phase III – the failure does not mean avelumab is inferior.

Avelumab is likely to show superior overall survival in the JAVELIN Lung 200 study in PD-L1 positive second-line non-small cell lung cancer, which is due to report in the first quarter of 2018, Arfaei said.

Pfizer also has interesting opportunities in terms of combination studies, including trials testing avelumab with targeted agents, such as the company's own tyrosine kinase inhibitor Inlyta(axitinib) in first-line renal cell carcinoma, the analyst said.

Results from the Phase Ib JAVELIN Lung 101 study of avelumab with Pfizer's ALK inhibitor Xalkori(crizotinib) or its investigational ALK inhibitor lorlatinib are expected by the end of the year.

"Management believes that the expected activity of IO + targeted treatments is more predictable than IO/IO combos, and is particularly optimistic about Pfizer's Avelumab + Inlyta in 1L-RCC, as well as Avelumab + Lorlatinib in ALK positive NSCLC, and Avelumab + [Pfizer's PARP inhibitor] Talazoparib in ovarian cancer. As for IO combos, Pfizer is quite optimistic about its IO triplet (Avelumab +OX-40+4-1BB; data expected mid-2018), but not about IDO or CTLA-4 +PDx combos," Arfaei said.

"Overall, we agree with Pfizer's IO approach given how far behind the company is," Arfaei concluded.