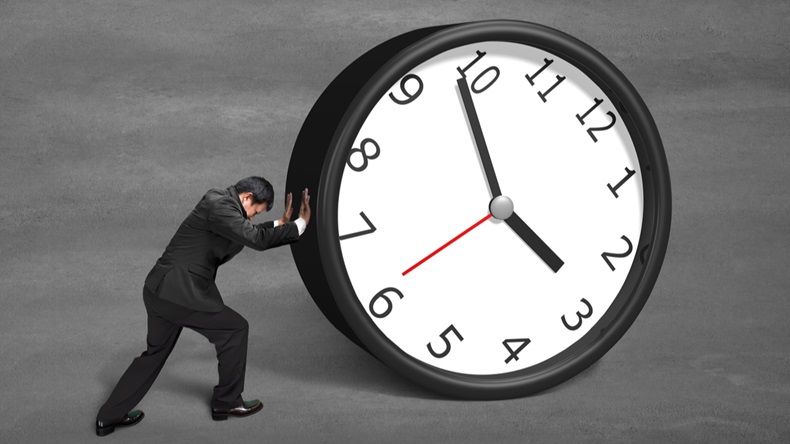 EUROPE BEHIND THE TIMES IN ACCEPTING NEW TECHNOLOGIES

Bayer AG bosses believe that the firm is well placed to be at the head of the innovative advances that will drive pharmaceuticals development in the near future but have expressed concerns about the environment, particularly in Europe, to ensure that innovation is nurtured and rewarded.

Speaking to Scrip at the German group's annual press conference in Leverkusen on Feb. 27, head of innovation Kemal Malik noted that Bayer, not least with the discovery of aspirin, was a key player at the birth of the modern pharmaceutical industry, and small molecule chemistry, in the nineteenth century. Now, just as the group was there at the start, "we want to be at the forefront of the activities in cell and gene therapy," he said, an area which represents the next wave of innovation in the sector. 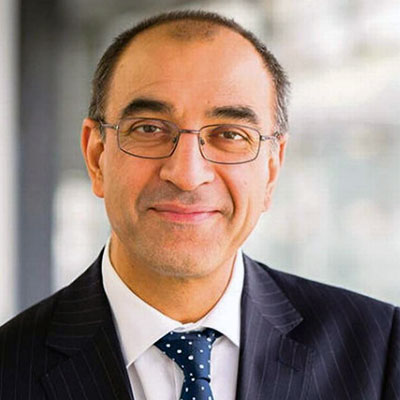 The company currently has a Phase II trial underway with partner Ultragenyx Pharmaceutical Inc. looking at a gene therapy for hemophilia A, for which Malik said recruitment is ongoing. He also referenced Roche's recently proposed $4.8bn acquisition of Spark Therapeutics Inc. and its hemophilia programs as an example of the huge interest in the space, adding that "literally every week we hear about something happening in gene therapy." (Also see "Roche $4.8bn Buy Sparks Hemophilia Gene Therapy Race" - Scrip, 25 Feb, 2019.)

He went on to speak about the group's 'Leaps by Bayer' initiative which has so far invested some €600m in start-ups that offer "really radical breakthrough innovation", and about the companies it has set up with other partners, notably Casebia Therapeutics. The latter is a joint venture with the gene editing company CRISPR Therapeutics AG, which earlier this week announced (along with partner Vertex Pharmaceuticals Inc.) the initiation of clinical trials in beta thalassemia and sickle cell disease of CTX001, their Crispr/Cas9 gene-edited stem cell therapy. (Also see "Giant LEAPS For Mankind: Bayer's Malik On Breaking The Mold In R&D" - In Vivo, 11 Apr, 2018.)

As for Casebia, Malik said an application would be made to start trials next year in autoimmune conditions. It plans also to move forward in ophthalmology and potentially cardiovascular indications, "so we are very much at the forefront of gene therapy and gene editing." He also spoke about BlueRock Therapeutics, a joint venture with Versant Ventures, which hopes to move a stem cell-based therapy for Parkinson’s disease into clinical trials later this year. (Also see "Early-Stage Cell And Gene Therapy Progress: Updates From Casebia, BlueRock, Athersys, Cynata" - Scrip, 11 Oct, 2018.)

Malik went on to mention the antisense project with Ionis Pharmaceuticals Inc.in thrombosis, "an area where we are the market leader, so when you bring all of these activities together, you can see how Bayer will be one of the leading cell and gene-based therapy companies in the world."

However how much of Bayer's activities in these new areas will take place in Europe, particularly in gene editing, is up in the air. Chairman Werner Baumann used part of his address at the Leverkusen meeting to air his concerns that the continent is not keeping up when it comes to adapting to "far-reaching changes [which] have been taking place in the world that demand answers."

These include the acceleration of innovation cycles through digitalization and other disruptive technologies, he said, and also include "the decline in Europe’s significance as an economic center of gravity. But if you follow public debate in Germany and Europe, you don’t get the impression that people realize this. While other countries are working to shape the future, many people here view advances in technology with suspicion. While people willingly take advantage of things that are useful, the technologies themselves – or the effects that accompany them – are frequently rejected."

The main target for Baumann's ire was a ruling by the European Court of Justice last year which reached the conclusion that gene editing technologies such as Crispr/Cas are to be considered as genetic modification and regulated accordingly. He said the ruling "makes working with this fantastic, highly promising new technology unattractive in Europe. It’s up to the politicians to find a solution quickly, otherwise Europe risks falling behind in this area as well."

He went on to say "this is about nothing less than securing our prosperity. For that, we need improved conditions for companies and technological innovation, including an appropriate regulatory process that enables new technologies to emerge and does not over-emphasize the precautionary principle, which is right and proper."

Baumann claimed that "our employees come up with an average of 450 inventions a year for which Bayer files patent applications. That’s more than two inventions every working day. New things that promise to make the world a little bit better. Of course, not every idea or every new molecule turns into a product but having a lot of good ideas is essential for delivering innovation."

When asked byScripabout the political will in Europe to reward innovative medicine with decent prices, Bayer's head of pharma Stefan Oelrich said that there needed to be a lot more discussion about the value created by life sciences, and more particularly pharma, in Europe. He added that "in my country, we continue to talk about the car industry when it has basically been reduced to inventing batteries."

"We need to look at how we can secure value creation through new modalities in pharma because if you look at the basic research coming out of Germany, the UK, France, Switzerland and so on, we have still world class researchers in the academic setting in Europe yet when you look at where the value is created, it's all in the US. All the start-ups, all the venture capitalists, they all go to the US," Oelrich said.

He added that "I think we have some work to do, together with governments, to better explain the value that we bring to the future, not just by curing people, but also by employing people."

How long the UK will be mentioned in the same breath as the rest of the Europe remains to be seen with just over four weeks to go before the country is scheduled to leave the European Union. On Brexit, Baumann toldScripthat personally speaking, he felt those politicians who had called the referendum back in June 2016 have behaved in a "highly irresponsible way," but if "March 29 is the D-Day, we are prepared for it."

He added that Bayer has inventory ranges of 8-12 weeks "which will help us navigate the initial imponderables and chaos at the customs borders." Baumann noted that additional preparations for drugs that cannot be stockpiled such as the prostate cancer radiopharmaceutical Xofigo(radium 223) had been made and he hopes that the latter type of treatments will not need special approval to be imported.

He did not give a specific figure but said that Bayer had spent "several millions" on its Brexit preparations.