Biosimilars In EU: From 'New Mess' To Beacon For Safety

Finnish Medicines Agency's Ekman says neither regulators nor industry knew what to do when the biosimilars regulatory framework was first introduced, but there haven't been any differences in adverse events between biosimilars and their reference products. 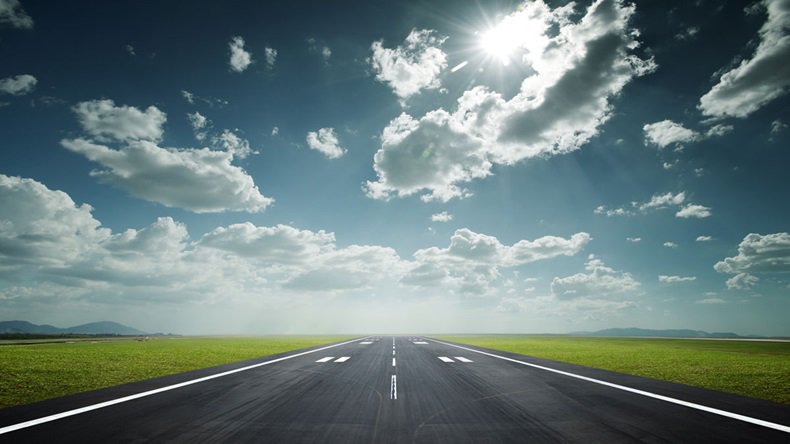 When the biosimilar regulatory framework was first introduced in the European Union (EU) in 2004, the whole thing was a "new mess," says Finnish Medicines Agency senior researcher Niklas Ekman.

"Industry didn't know how to do things," Ekman said June 26 at the 2017 Parental Drug Association/US FDA Biosimilars Conference. "We as regulators did not know how to regulate them."

Since then, however, the EU has approved more biosimilars than anywhere else in the world, 28 to be exact, with the first coming in 2006. With those approvals, there have been no relevant differences observed in adverse events between the biosimilars and their reference products," according to Ekman.

Despite the initial difficulties, "we succeeded," Ekman says. "Nothing really has happened in the 10 years. So we have done a good job, both industry and regulators."

Boehringer Ingelheim GMBH also has filed its Humira biosimilar BI 695501 for approval in the EU, as well as the US. The company recently presented pivotal Phase III results for the biosimilar at the Annual European Congress of Rheumatology (EULAR).

Ekman says one area where European regulators have been criticized a lack of a regulatory process to provide data-driven advice to sponsors.

In response, EMA launched a tailored scientific advice pilot project to support the development of new biosimilars in February 2017. The pilot specifically deals with scientific advice relating to quality aspects, and companies can get extended advice about their data that will help them plan future product development and prepare better for a marketing authorization submission. (Also see "Biosimilars Get Bespoke Service: EMA To Pilot Tailored Scientific Advice" - Pink Sheet, 28 Dec, 2016.)

Ekman, however, says there have been "surprisingly few" companies who have participated in the pilot so far. "I would have expected much more companies," he said. "I think this is a really important thing."

Another area Ekman says needs work is making prescribers comfortable with biosimilars. Prescribers are "extremely concerned," about biosimilars, and industry and regulators need to work in conjunction to ease their fears.

Steven Kozlowski, a supervisory medical officer in FDA's Center for Drug Evaluation and Research (CDER), agreed that the same problems with consumers and prescribers also exist in the US, in that "there is not necessarily a full understanding of these products."