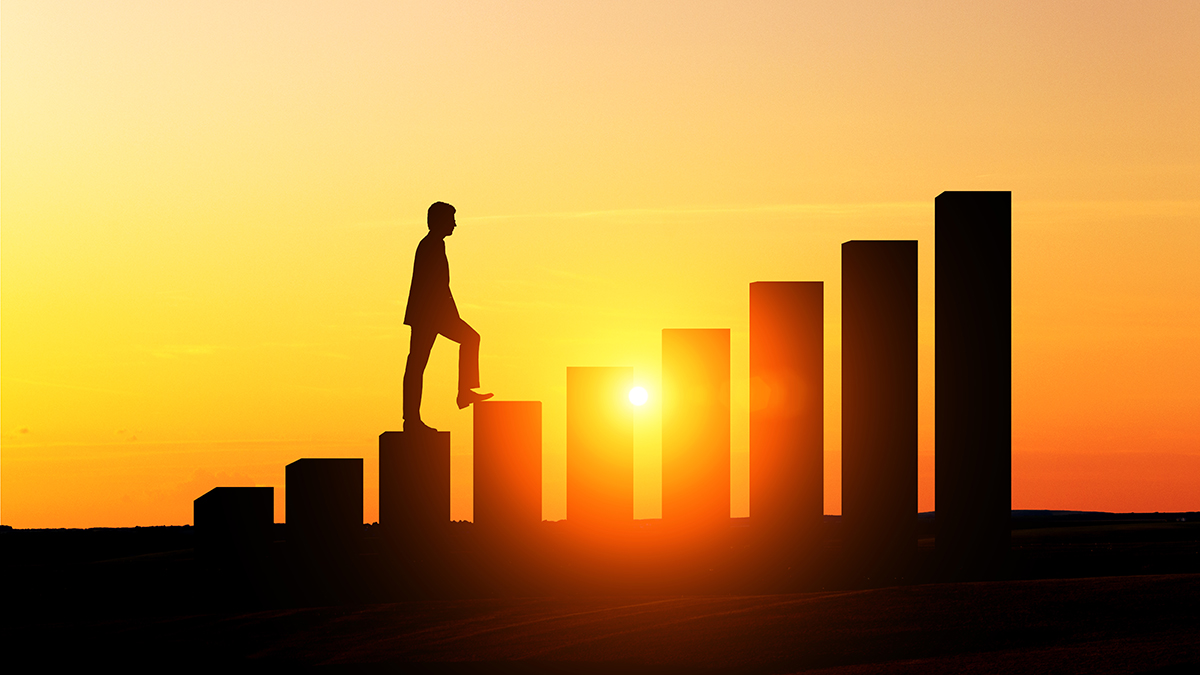 Beiersdorf AG is looking to build on Coppertone’s strong sales and market share gains in the fiscal 2021 second quarter with plans for a “new brand architecture.”

The undertaking will include an updated marketing strategy, streamlined portfolio and innovations to propel continued growth in the North American market, company leadership says.

During a 7 August call with analysts, CEO Vincent Warnery attributed Coppertone’s rise to early vaccination rates in the US and touted the brand’s first market share gains since 2012.

“We are not taking the brand's popularity for granted,” he said. “We want to further enhance our market positioning. We can only achieve this by developing innovations and products that even more closely meet the individual local needs of our consumer.”

Part of that will include converting a research laboratory in New Jersey into a regional innovation hub for over-the-counter applications, including sunscreen. It will serve Coppertone and also is expected to accelerate local innovations under the Eucerin, Nivea and Aquaphor brands, according to Warnery.

During the call, Warnery also discussed the early success of Luminous630, a new ingredient introduced in products under the Nivea and Eucerin umbrellas to address pigment spots. The Nivea products make Beiersdorf the first mass market player in the anti-dark spot space, and the firm has seen high demand from consumers for such solutions.

“By systematically cascading this highly effective ingredient through our brands, this breakthrough innovation became our most successful product launch in Beiersdorf history,” Warnery said.

According to a Nivea website, Luminous630 stems from 10 years of research to find a molecule that effectively balances pigment production and in turn reduces or lightens dark spots.

The exec is optimistic that the innovation will help to strengthen the firm’s position in China, which has become a key growth driver for Beiersdorf in recent years.

“Beiersdorf has established a strong footprint in China, particularly based on its skin-care expertise in the premium segment with La Prairie and Eucerin. The positive momentum was largely driven by the expansion of Beiersdorf’s digital presence by opening dedicated online shops on Alibaba’s Tmall, the country’s largest e-commerce platform, giving further boost to its brands’ online footprint in China,” the firm says in its 5 August announcement of second-quarter results.

Also as part of its earnings announcement, Hamburg, Germany-based Beiersdorf offered an update on its sustainability efforts. The firm confirmed that its Berlin production site will be climate neutral in early 2022, while the rest of its manufacturing facilities should achieve that goal by 2030.

Meanwhile, Nivea’s first climate-neutralized products are already on store shelves, according to Warnery.

Overall, Beiersdorf posted organic sales growth of 16.2% to €3.9b for the fiscal 2021 first half, including 28.3% year-over-year growth in the second quarter on the same basis. Its Consumer business contributed approximately €3.1bn, up 13.6% versus the same period last year, with its tesa adhesives business accounting for the remainder.

That said, the firm anticipates higher supply costs in the back half of the year, which may make its momentum difficult to maintain, the company says.

In a research note from Morningstar, director Philip Gorham agrees that Beiersdorf is well positioned to continue its sales growth ahead of the market, but that it will be pressured in coming quarters as cost increases kick in for raw materials.

Gorham suggests that Beiersdorf will need to increase margins to continue competing with its peers, which could be partly achieved by reducing advertising costs. He pegs Beiersdorf’s marketing and advertising spend at 35% of sales, which is high compared with the likes of L’Oreal’s 30%, the analyst says.