The European Commission has produced draft Brexit negotiating directives in which it suggests that the UK should bear the cost of moving the European Medicines Agency from London to elsewhere in the EU. Meanwhile, the criteria for choosing a new host country for the EMA are expected to be discussed at a meeting of heads of state at the end of April. 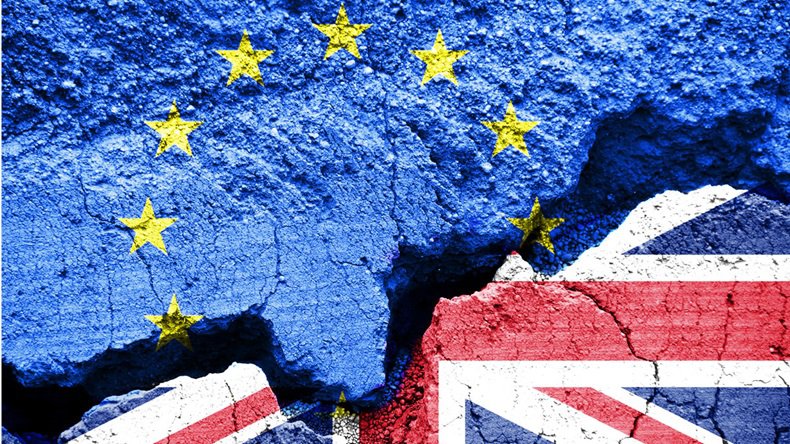 The UK will be asked to cover all the costs related to the relocation of the European Medicines Agency from London to another EU member state as a result of Brexit, according to the European Commission’s draft Brexit negotiating directives. In the meantime, the Commission is understood to have drafted the criteria that member states interested in hosting the EMA will need to meet, which could be sent out sometime in May.

As well as meeting legal and budgetary commitments and other obligations when it leaves the EU, the UK “should fully cover the specific costs related to the withdrawal process such as the relocation of the agencies or other Union bodies,” the commission states. The UK’s financial obligations to the EU should be paid in Euros rather than sterling, it adds.

The proposal is part of a “Non Paper on Key Elements Likely to Feature in the Draft Negotiating Directives” drawn up by the commission (a non paper is an informal discussion document). These detailed directives will be adopted after broader political guidelines have been approved by the other 27 EU countries – these will be discussed at the April 29 meeting of the European Council, which represents EU heads of government and state.

The commission document came to light as the EU is preparing to launch the highly charged process of deciding where the EMA should be relocated – a matter that is also expected to be discussed at the council meeting. As many as 22 countries are thought to have expressed interest in hosting the EMA, although not all of them are likely to meet the “objective criteria” that candidate countries will have to fulfil if they are to be in the running.

The commission is understood to have now drafted the criteria and it seems they could be discussed at the council meeting and then communicated formally to the member states around the beginning of May. Interested countries would then be invited to put their case and explain how they meet the criteria, which are likely to include infrastructure issues such as air links, transport from the airport to the EMA, housing, and accommodation for thousands of visiting experts.

It’s not clear how long countries would have to make their bid, but it has been suggested that it could be about a month, meaning a deadline of sometime around the beginning of June. After that, the council would need to assess the applications and come to a decision.

Speed is of the essence, because the EU will not want the decision-making process to get tangled up in the wider Brexit talks. The EU authorities have in fact made it clear that the decision on the EMA’s new location will not form part of the Brexit negotiations, despite suggestions in some parts of the UK media that the government wants it included in the talks.

The commission’s chief spokesman, Margaritis Schinas, said the decision on the location of both the EMA and the London-based European Banking Authority was a matter for the 27 other EU countries and was “not part of the Brexit negotiations.” The only related issue that would be discussed in the negotiations was how to ensure a smooth transfer of the agencies to their new homes.

It is likely that only a handful of the almost two dozen countries that have expressed an interest in hosting the agency will be serious contenders. Frontrunners – i.e., those that would most likely meet the criteria – are understood to include Austria (Vienna), Denmark (Copenhagen), Italy (Milan), the Netherlands (Amsterdam) and Sweden (Stockholm).

There have been calls for politics to be kept out of the relocation decision-making process, although this is unlikely. The commission will not want the criteria to be too tough for fear of accusations that this would automatically exclude certain member states, but on the other hand they should not be too easy to meet otherwise the decision will be made more difficult. (Also see "Politics Could Get In Way Of Quick Decision On New EMA Home" - Pink Sheet, 6 Apr, 2017.)

There may also be pressure to award the agency to one of the newer member states from eastern Europe. The existing EU agencies were established before the accession of the eastern European countries and some are suggesting this would be an opportunity to bring them further into the EU fold. However, the official pointed out that this consideration would probably only come into play if those countries first met the objective criteria.

The location of the EMA after Brexit will also have a huge impact on the number of its staff who choose to relocate. The agency has already said it could lose up to 50% of its staff. The official speculated that this could be as high as 80% “if it ends up in a country where the staff don’t want to go.”