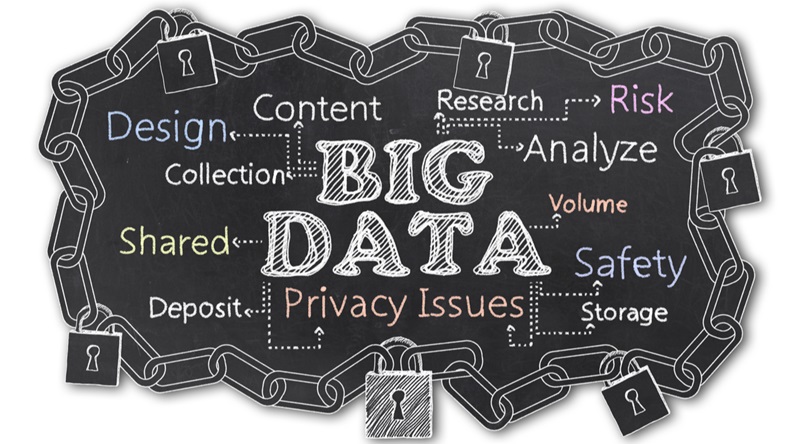 "A considerable change in mindset across the board" will be needed in a new era of drug development where precision medicine, real-world data gathering and the use of big data are the norm. That’s the view of Thomas Senderovitz, Danish Medicines Agency head and until recently chair of the joint Heads of Medicines Agencies/European Medicines Agency Big Data Task Force.

Big data is not the only driver. The fast pace of change and convergence of technologies are also key, says Senderovitz.

"We do have to face a considerable change in mindset across the board. It’s not just because of big data, it’s the fact we see convergence of technologies – convergence of new medicines, new treatment modalities, advanced therapies, medical devices, diagnostics, analytics, artificial intelligence. All these different technologies are expanding and evolving so fast and so rapidly... faster than regulators’ frameworks are. [Existing] guidelines are obsolete. The new [EU] Medical Device Regulation when it comes into effect will already be challenged because technology has bypassed it. This is something we have to be very mindful about, and this is something the task force report will also put forward."

The task force is working to establish a roadmap and make recommendations on the use of big data in medicines evaluation. It will deliver "the majority" of its report by the year end, Senderovitz told the Pink Sheet in a wide-ranging interview.

Senderovitz says the work of the task force has not been affected by cuts the EMA has been forced to make as it prepares for Brexit.  (Also see "Brexit Bites EMA: Huge Staff Losses Freeze Many Projects" - Pink Sheet, 1 Aug, 2018.) The senior regulator sounds relieved: "Given the importance of this task force, [co-chair] Alison Cave has been given the resources to continue to participate. If we said now that we wanted to have two stakeholder meetings at EMA with a hundred people, that would probably not be possible. But it’s done."

As well as being the director general of the DKMA, Senderovitz is the chair of the HMA management group. He chaired the big data task force from its inception in March 2017 and stood down after taking on this new role at the HMA in March this year.(Also see "Denmark Leads New EU Task Force Exploring Use Of Big Data In Medicines Assessment" - Pink Sheet, 23 Mar, 2017.) The DKMA holds the secretariat for the task force. Nikolai Brun, the DKMA’s director of medical evaluation and biostatistics, is its new chair.

The Future Of RCTs

A key question in the debate over big data is the future of the randomized controlled clinical trial (RCT). Traditionally seen as the gold standard in drug development, we now have to ask whether the RCT is fit for purpose in a new era where precision medicine and real-world data gathering are the norm, says Senderovitz.

"The strength of our computational abilities and analytics capabilities, not least in AI [artificial intelligence], is changing our ability to look at these kinds of data sets. There’s no doubt we have to look at this differently," he says. "I’m not saying at all we have to kill the RCT but I do say that RCTs per se in the future will not be the only way we look at data. It will require a change in mindset. It will require an upgrading of our skill sets. We’re going to ask ourselves what’s going to be the infrastructure, should authorities do number crunching, should we have data infrastructures?"

The solution will require "very intense global collaboration", according to Senderovitz. The good news, he says, is that the task force has not been operating in isolation. Specifically, it has had "strong contacts" and "very good collaborations" with the regulatory agencies in the US, Canada and Japan. "We haven’t reinvented the wheel. What we come out with will be very much in sync [with what they’re thinking]. It’s not a regional challenge, it’s a global challenge. We have to make sure it fits as much as possible across the board."

Senderovitz emphasizes that Janet Woodcock, director of the US Food and Drug Administration’s Center for Drug Evaluation and Research, "has exactly the same view" in key areas.

China is "massively expanding" its engagement in this area, says Senderovitz. By way of illustration, he notes that precision medicine and big data will be among the themes at the World Economic Forum Global Summit on Innovation, Science and Technology that he is attending in Tianjin in September.

Trust is another critical issue. How will regulators, clinicians and patients among others know they can trust big data?

"The key to that question is to be very specific about which kind of data can be used for which kind of [regulatory] decision making," Senderovitz says. There’s "no way", for example, that a medicine can be approved based just on "social media data in the public domain [that’s] unstructured, unvalidated and can’t be traced back."

There are, he says, many good new technologies in the pipeline that will bring big improvements in areas such as traceability of data and data sets. "We just have to look at blockchain technology to understand there are new opportunities. We need to understand how this is going to impact our way of tracking [and] verifying data. The next question is how do we get all these different formats into a system where it can be analyzed. We can’t think that we have to have all data fed into us in a certain format downloaded onto a local server for us to analyze. Those days are over."

Also, Senderovitz notes, "not all data will have to be submitted by sponsors. There will be data out there that is not owned by the sponsor. More and more data are emerging from outside the traditional sponsor sphere – owned by other corporations or just out in the open."

Regulators, he says, will "have to be very agile in the way we look at data formats."

"These are some of questions the task force has to address and that we as regulators have to relate to. The next question is do we have to do this all by ourselves? In Europe, do we have the ability? How do we do it? We’ll try to answer some of those in the task force recommendations."

While a "tremendous amount of work" has been done to get to this stage, Senderovitz emphasizes that the recommendations are not the end of the story. That’s when the real hard work starts, he says.

"[We’ll] have the recommendations, now how are we going to implement them? That’s going to be interesting... that’s not going to be easy."

This article is one of a series of Pink Sheet articles by Maureen Kenny based on her interview with Thomas Senderovitz in late August. The others will be published in due course.