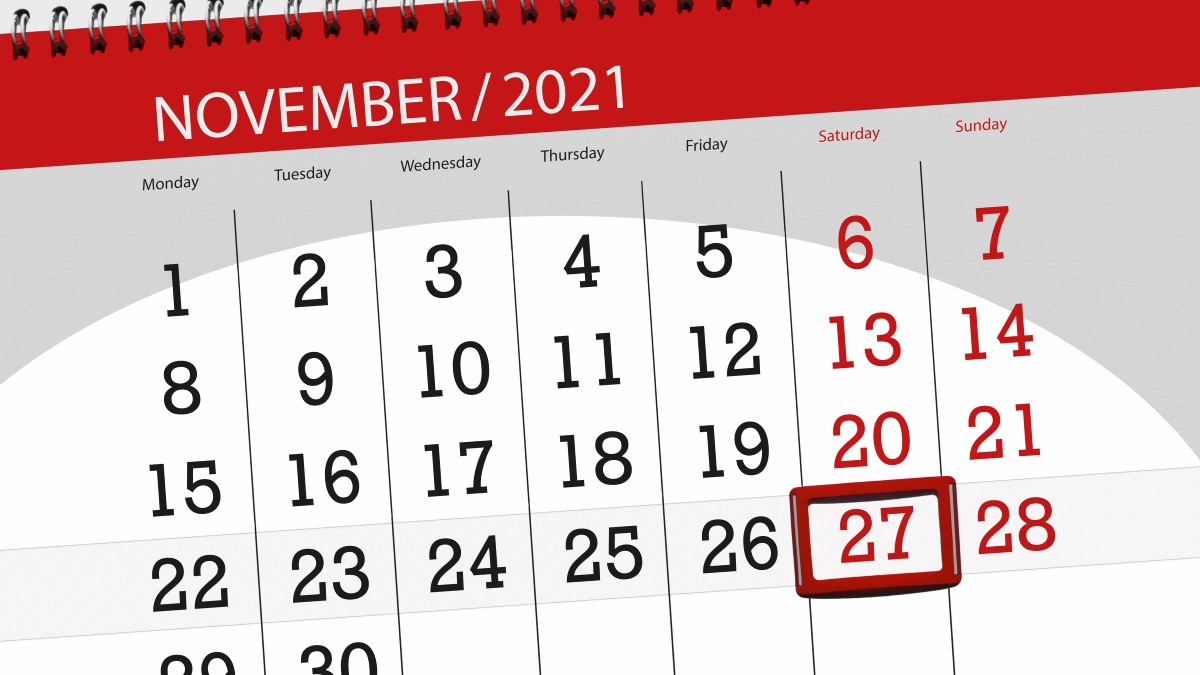 The 27 November action date has come and gone(Source:Alamy)

A key date has passed for Bio-Thera Solutions’ proposed US biosimilar to Avastin (bevacizumab), with the previously-announced US Food and Drug Administration action date of 27 November 2021 not producing any announcement of approval from the applicant or the agency.

Bio-Thera had been hoping to become the first Chinese biosimilar developer to win an FDA biosimilar approval, announcing earlier in the year that its BAT1706 bevacizumab candidate – which has also been filed in Europe (Bio-Thera Ventures Outside China With European Bevacizumab Filing) – had received the November action date. (Bio-Thera Follows EU Bevacizumab Biosimilar Filing With FDA Goal Date)

Bio-Thera said it was seeking approval for all US-licensed Avastin indications, including metastatic colorectal cancer and non-squamous non-small cell lung cancer, although brand indications currently shielded by orphan drug exclusivity, such as two to treat ovarian cancer, were not included as part of the biosimilar filing.

In the US, Sandoz is expected to market BAT1706 once approved, under a multi-territory commercialization deal announced in September. (Bio-Thera Follows Hikma Deal With Sandoz Bevacizumab Alliance)

Bio-Thera did not respond to Generics Bulletin queries over the status of its application, while Sandoz said it would defer to Bio-Thera for questions on development timelines.

Amgen recently reiterated that it remains market leader in terms of share captured in the US (Amgen Optimistic Over Inflammation Biosimilars Ahead Of Ustekinumab), although Celltrion recently indicated that it could be prepared to compete aggressively on price once it obtains approval for its own bevacizumab biosimilar. (Celltrion Eyes Price Advantage For Latecomer Bevacizumab)

Late last year, Viatris and Biocon announced that their own bevacizumab biosimilar application had been delayed in the US due to the inability of the FDA to conduct a necessary facility inspection against the backdrop of the COVID-19 pandemic. (Viatris And Biocons US Bevacizumab Hit By Indefinite Delay)

And more recently, Alvotech saw its attempt to secure the first ever US approval for a higher-concentration adalimumab biosimilar similarly frustrated.(Alvotech Suffers Delay On Higher-Strength Adalimumab In US)

The FDA has pledged to take action on these delayed applications, acknowledging that “due to the COVID-19 public health emergency, FDA has not been able to conduct on-site inspections at the same frequency as pre-pandemic” (see sidebar).

“We are actively working on an approach for addressing outstanding inspections,” the agency told Generics Bulletin. “FDA is currently employing other tools to evaluate facilities, as appropriate,” the regulator indicated, “such as requesting records and other information under section 704(a)(4) of the FD&C Act or reviewing trusted foreign regulator inspection records under existing mutual recognition agreements.”

“These tools have, in many cases, successfully allowed us to take actions on applications in lieu of an FDA inspection.”