Q BioMed Plans To Accelerate Up To Four More Assets

Established Jun 2015, Q BioMed, the NYC-based biomedical acceleration development company, is looking to add additional assets to its portfolio. Company founder and CEO Denis Corin describes the progress Q BioMed has made with its first two assets and outlines his ambition to expand further in the coming two to three years. 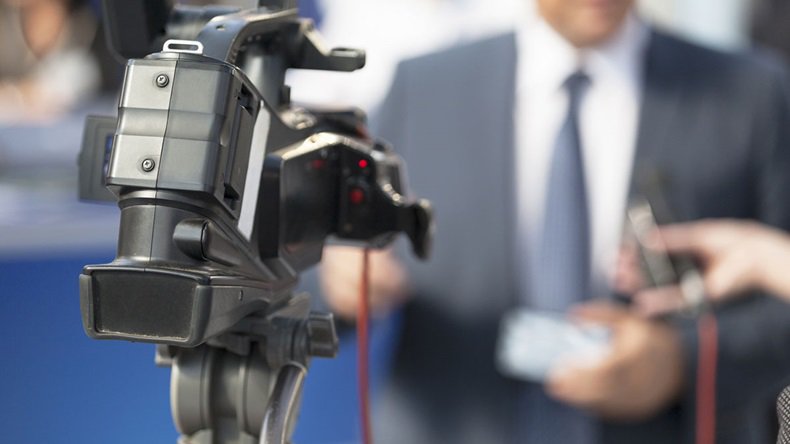 Q BioMed founder and CEO Denis Corin met Scrip's Mike Ward and provided an update on the company's progress since its founding in June 2015. A biomedical acceleration development company based in New York, the company has now signed two deals, one for an early-stage glaucoma asset and the other for an FDA-approved, first-in-class non-narcotic generic to treat metastatic bone cancer pain that is ready to take to market. Q BioMed is therapeutic area agnostic and is looking to establish a portfolio of hitherto neglected assets from early R&D to commercial-ready, which it will bring to a value inflection point.

He acknowledges that capital is a constraint but points out that the company has derisked itself by acquiring a revenue-ready asset and is now looking to acquire four or five more assets over the next two to three years. These could be from private sources or public companies.