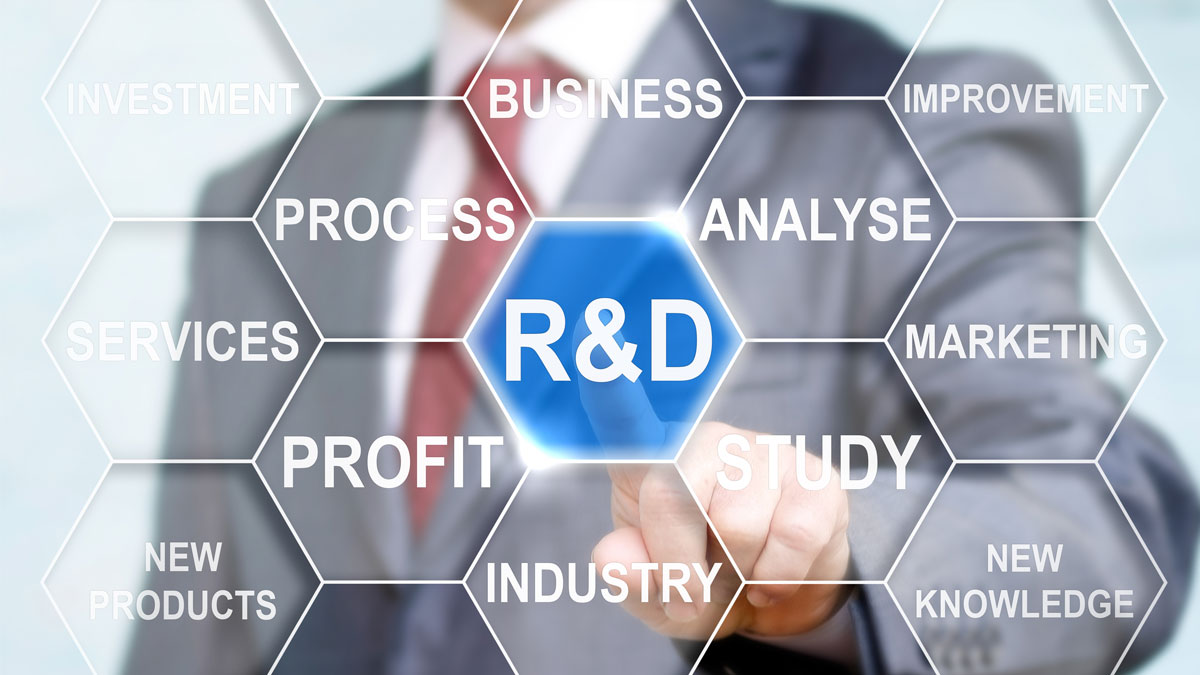 Pfizer and BioNTech announced their third vaccine deal, for an mRNA shingles vaccine(Source:Shutterstock)

While the enormous financial windfalls from COVID-19 vaccines and drugs have led to market speculation of a new wave of mergers and acquisitions in 2022, the huge revenues have also yielded investment in existing pipelines. Pfizer Inc. and BioNTech SE’s 5 January announcement they are developing a shingles vaccine is a case in point.

This is the third in a series of vaccine-development partnerships between the companies around BioNTech’s messenger RNA technology, after one to develop an mRNA-based influenza vaccine in 2018 and – most famously – their 2020 agreement to develop a vaccine against SARS-CoV-2, which has since won US Food and Drug Administration and other global approvals under the name Comirnaty, plus additional emergency use authorizations.

Under the latest deal, Pfizer will pay BioNTech $225m up front, encompassing $75m in cash and $150m in equity, along with sales and regulatory milestone payments of up to $200m. In turn, BioNTech will pay Pfizer $25m for its antigen technology.

The companies noted that theirs would be the first mRNA-based shingles vaccine. Marketed shingles vaccines include GlaxoSmithKline plc’s Shingrix and Merck & Co., Inc.’s Zostavax. Both have been major drivers of growth for the firms, as shingles represents a massive market – over 100 million patients in the US alone. (GSKs Shingrix Vaccine Can Reach Millions More) (10 Triumphant Drug Launches Of The Decade)

Pfizer said in its third quarter 2021 earnings that it anticipates $36bn in revenue from Comirnaty for the full fiscal year, while the company has further projected $31bn in revenue from the vaccine in 2022. Although Pfizer is not providing guidance on Paxlovid (nirmatrelvir and ritonavir) until its fourth quarter earnings report, analysts have forecast the oral COVID-19 drug could generate up to $24bn in 2022. (COVID19 Products Had Strong 2021 But Omicron Casts Shadow Over 2022)

Meanwhile, BioNTech said in its third quarter earnings call that it would pull in nearly $20bn in 2021. (BioNTech Is Riding A Wave Of COVID19 Vaccine Demand But How Long Will It Last) During its Q3 report, Moderna Inc. had to lower its full year 2021 sales guidance due to supply hiccups around its COVID-19 vaccine, mRNA-1273, from $20bn to a range of $15bn-$18bn, but that is still a major windfall.

Naturally, that has led to speculation about a wave of mergers and acquisitions in 2022. For example, Mizuho Securities analyst Vamil Divan said in a 15 December note that Pfizer could easily handle acquisitions of about $10bn, and the company has already kicked off the trend with its $6.7bn buyout of Arena Pharmaceuticals. (Pfizer Buys Arena For 67bn In Bid To Diversify In Inflammation Immunology)

Such speculation is natural for Pfizer, which has a long history of everything from small acquisitions to mega-mergers. Although BioNTech and Moderna are also sitting on significant cash that could fuel business development, the COVID-19 vaccines have been the first commercial products for the mRNA biotechs and both have signaled plans to invest in organic growth.

The company’s fully owned assets in Phase I or Phase II include four candidates developed using the FixVac technology platform – fixed combinations of shared cancer antigens – and two mRNA-encoded cytokines in Phase I. On top of clinical infectious disease programs in COVID-19 and influenza, BioNTech also has preclinical candidates in malaria, HIV and tuberculosis, plus five undisclosed indications.

Moderna was already well-financed and focusing on organic development ahead of the pandemic, and planning to move its cytomegalovirus vaccine mRNA-1647 into Phase III. (A#SC125847]). It has done so since, but like BioNTech has become especially active after raking in multibillion dollar revenues from COVID-19 vaccine sales.

Moderna now boasts a diversified pipeline of mRNA-based product candidates. These include Phase III vaccines against influenza (mRNA-1010) and respiratory syncytial virus (mRNA-1345). A Phase II personalized cancer vaccine (mRNA-4157) and a Phase I cancer vaccine targeting KRAS are partnered with Merck, while a VEGF-A-targeting localized regenerative therapeutic for myocardial ischemia (AZD8601) is licensed to AstraZeneca PLC. Other candidates include a Phase II vaccine against Zika (mRNA-1893), a Phase I IL-2-targeted therapy for autoimmune disorders (mRNA-6231) and Phase I systemic intracellular therapeutics for propionic acidemia (mRNA-3927) and methylmalonic acidemia (mRNA-3705).