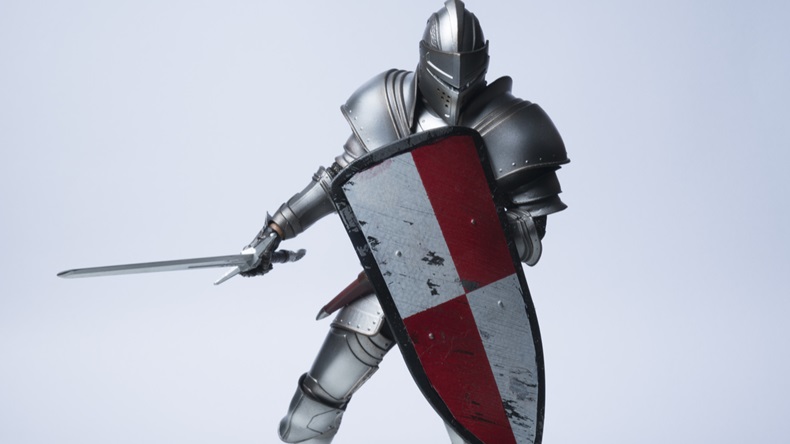 BIO'S JIM GREENWOOD SAYS THERE'S BETTER THAN 50% CHANCE INDUSTRY WILL FACE A DEMOCRAT IN THE WHITE HOUSE IN 2021.

The biopharma industry should negotiate a deal with US lawmakers on drug pricing this year to head off more draconian measures if the Democrats win big in the 2020 elections, Biotechnology Innovation Organization president and CEO Jim Greenwood warned at the BIO CEO and Investor conference in New York.

“I think there’s more than a 50% chance the Democrats will win the White House this year because if you look at the turnout difference” in the midterm elections in 2018 compared to 2014, “it was very significant. And that’s probably going to be the clue to this” year’s elections. “It’s probably going to be more of a turnout [issue] than it is changing swing voters,” Greenwood predicted.

According to the US Census Bureau, 53% of voting-age citizens voted in 2018, representing the highest midterm turnout in four decades, while the 2014 election had the lowest.

Greenwood also predicted former Vice President Joe Biden will become the Democratic nominee for president, despite a recent surge by Sen. Bernie Sanders of Vermont, and “I think he has a better chance of winning [the White House] over Sanders.”

In Congress, the House “is probably going to stay Democrat and the Senate could go Democrat,” Greenwood said. And “if the Democrats take over the Senate and Democrats control the House and the White House, [the industry] is going to be in a world of hurt … which in my opinion is all the more reason why we need to make a deal this year.”

Greenwood insights are notable because he is a seasoned and respected lobbyist who also spent 12 years in the House of Representatives. He recently announced he will be leaving BIO after 14 years following the 2020 elections. (Also see "BIO Stalwart Greenwood Announces Departure" - Pink Sheet, 8 Oct, 2019.)

Greenwood discussed an approach to a deal involving two major drug pricing policies that are currently on the table – out-of-pocket spending caps in Medicare Part D, and price inflation rebates in Medicare.

Capping out-of-pocket costs in Part D is a widely supported idea and is included in the drug pricing bill led by House Speaker Nancy Pelosi, CA, and the drug pricing legislation co-authored by Sens. Chuck Grassley, R-IA and Ron Wyden, D-OR. A provision that would require rebates on drugs with price increases that exceed inflation is also part of both bills.

Greenwood suggested a tradeoff of sorts, noting that price inflation limits could be a more palatable form of “price control” than the current 70% discount on brands in the Part D coverage gap.

The 70% discount costs industry about $85bn over 10 years, he noted, “and here’s the thing about it: nobody gets any credit for it. Congress extracts all that money from industry and not a single Medicare beneficiary knows about it or thanks them. And we cough up all that money and we get no credit for it.” Inflation caps “would be another about $85bn over 10 years” but industry and Congress could “get credit” for them, he proposed.

“If somebody were to sit down and say, ‘Look, we already have price controls of some kind in the Medicare Part D program, they’re called big discounts. Let’s restructure things. Let’s get rid of those big discounts and then let’s figure out, we’re going to have some kind of inflation caps, that kind of price control as opposed to the discount price control.’

“Everybody gets credit for it and then you just dial the discount down to whatever number – basically keeps the system whole. … And then [industry will] cough up enough to cover the out-of-pocket costs.” That “would be like a triple victory,” he quipped, “which is probably why it won’t happen.”

Greenwood has previously estimated it would cost $2bn to $3bn to close the out-of-pocket gap in Part D but maintained it would be worth it for altruistic and public relations reasons. (Also see "Outgoing BIO CEO Focuses On Out-Of-Pocket Costs As Solution To Drug Pricing Woes" - Pink Sheet, 30 Oct, 2019.)

The Grassley-Wyden bill would sunset the coverage gap discount program and require a 14% discount on brands in the catastrophic phase of the benefit and a 7% branded discount in the initial coverage phase. (Also see " Senate Drug Pricing Bill Lowers Manufacturer Discounts In Part D Catastrophic Phase" - Pink Sheet, 6 Dec, 2019.)

But industry is wary about a catastrophic discount because it would impact higher-cost treatments such as cancer drugs, while the existing coverage gap discount mainly applies to less expensive chronic use drugs. Industry and many Republicans in the Senate have also opposed to the bill’s price inflation rebates.

A Marriage Between Pelosi’s ‘IPI’ And Trump’s IPI?

Greenwood also discussed prospects for the International Pricing Index, a pending proposed rule from the Centers for Medicare and Medicaid Services that would set up a demonstration using significantly lower international drug prices as a reference for setting Medicare reimbursement for Part B drugs.

Noting that Rep. Pelosi’s drug pricing bill would also use international reference pricing as the basis for setting US drug prices, he said: “What we’re terribly afraid of is that the Pelosi IPI and the Trump IPI somehow gets married in this process, which is why it’s fairly dangerous. It hasn’t happened yet. I think the people who understand the industry in the Administration know it’s a terrible idea and, … they are basically using it as a cudgel to get the industry to come to the table to support something like Grassley-Wyden.”

If the IPI is released, “it may really just be focused on the most egregious cases of pricing, so it would give the President and the Administration the ability to say, ‘I got prices down to the level of the rest of the world,’ which would be enough for his base and hopefully the details wouldn’t be … terrible,” Greenwood added.