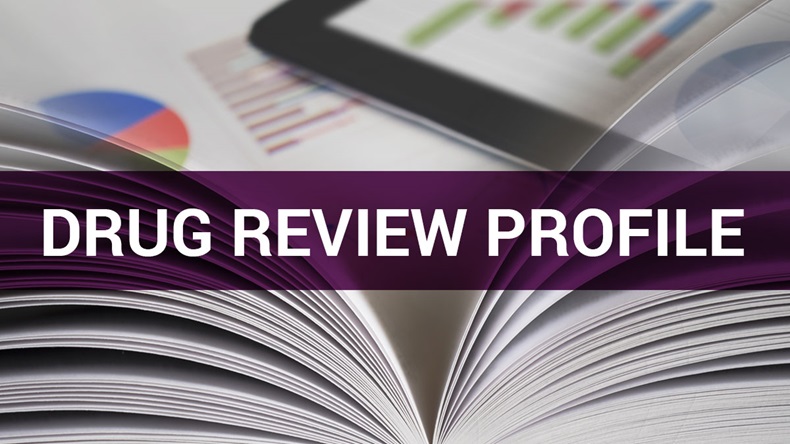 FDA's biosimilars pathway has encouraged a large and active pipeline of potential products, but translating statutory directives into practical processes has not always gone smoothly.

FDA has only approved five products under the pathway, which was signed into law in 2010. The Biologics Price Competition and Innovation Act provided an abbreviated approval pathway for biological products that are demonstrated to be “highly similar” (biosimilar) to or “interchangeable” with an FDA-approved biological product.

Agency review documents for those approvals provide a window into agency's debates and processes as it figures out how to translate statutory directives into a consistent and predictable real-world framework. The Pink Sheet anatomized the reviews of the first four biosimilars to clear FDA, with Drug Review Profiles on Amgen Inc.'s Amjevita (adalimumab-atto), Sandoz Inc.'s Erelzi(etanercept-szzs), Celltrion Inc.'s Inflectra (infliximab-dyyb) and Sandoz' Zarxio (filgrastim-sndz).

The Pink Sheet's Drug Review Profile series looks for lessons learned amidst the wealth of information FDA discloses about approved drugs and, features stories about instructive aspects of the review along with a detailed regulatory timeline and list of the primary reviewers.

The experience of biosimilar products that successfully navigated FDA is particularly useful in light of the high rate of unsuccessful applications. The agency has issued more complete response letters than it has approvals for 351(k) biologics license applications (BLAs). (Also see "US Biosimilars: 40% First-Cycle Approval Rate Leaves Room For Improvement" - Pink Sheet, 6 Jul, 2017.)

Product naming has been a particularly difficult challenge for the biosimilar field. Non-proprietary biologic products carry four-letter suffixes to distinguish the biosimilar from the reference product; under FDA's January 2017 final guidance, the suffix should be devoid of meaning. (Also see "Biologic Product Naming: US FDA Sticks With Suffixes ‘Devoid Of Meaning’" - Pink Sheet, 12 Jan, 2017.)

Amgen's experience with Amjevita experience shows that FDA is willing to reconsider its position on non-proprietary name candidates, but that the agency prefers data-driven arguments to support the sponsor's preference. (Also see "How To Name A Biosimilar: Amgen Persisted With Amjevita Suffix Despite FDA Doubts" - Pink Sheet, 20 Feb, 2017.)

FDA's regulation of four-letter suffixes for biosimilars is likely to have broader salience as the agency begins to require the new convention for proprietary biologics as well. Agency has not yet approved a novel biologic with a suffix, but that could change in August. (Also see "Novel Biologics In US Might Not Start Getting Suffixes Until August" - Pink Sheet, 5 Apr, 2017.)

FDA has been cautious in allowing biosimilar labeling to deviate from the innovator biologic's label, either because of difference in presentation – a new autoinjector or pre-filled syringe, for example – or because of additional data submitted by the biosimilar sponsor.

The agency made clear during the review of the first biosimilar approved, Zarxio, that most differences in presentation between the biosimilar and the innovator, Neupogen, did not post medication error risks or quality issues that warranted significant labeling differences. (Also see "How To Label A Biosimilar? Copy The Reference Product, FDA Told Sandoz" - Pink Sheet, 15 Jun, 2015.)

FDA's disinclination to make presentation differences a major distinguishing point in labeling does not, however, mean the agency does not closely scrutinize delivery devices. Indeed, the need for human factors studies to show delivery devices are used properly made the broad product lines of Amgen and Sandoz an asset – because they each used a previously approved delivery device, less data was required. (Also see "Biosimilar Sponsors Took Delivery Device Shortcuts For Erelzi, Amjevita" - Pink Sheet, 19 Apr, 2017.)

FDA's programs to manage and incentivize pediatric drug development provided a source of complication in many biosimilar reviews. Noninterchangeable biosimilars are subject to FDA's pediatric study requirements under PREA, including submission of an initial Pediatric Study Plan (iPSP), even though the innovator agents have pediatric waivers and exclusivity in place.

FDA's review of Erelzi, for example, showed that FDA wants to the iPSP to address PREA requirements for every indication for which licensure is sought, although the agency ultimately approved pediatric labeling that differed only slightly from Enbrel's. (Also see "Sandoz’s Erelzi: Biosimilar Pediatric Labeling Strayed From Enbrel" - Pink Sheet, 19 Apr, 2017.)