Humira Biosimilar Settlement Could Be Model For Other Disputes

Agreement with AbbVie allows Amgen to launch its Humira biosimilar in Europe in 2018 and in the US in 2023; it may be akin to generic settlements but it is uncertain if other sponsors will get similar deals. 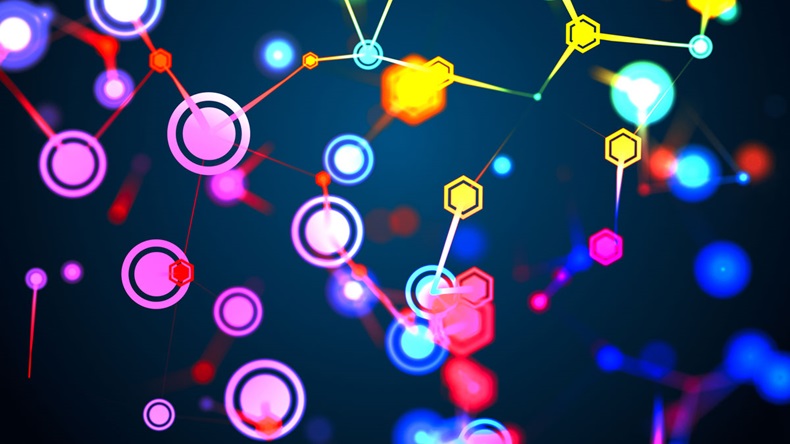 AbbVie Inc.'s agreement with Amgen Inc. clears the way for Amgen to launch its biosimilar to AbbVie's Humira (adalimumab) in Europe next year and in the US in 2023. While the deal appears similar to classic patent settlements between brand-name and generic companies, the terms are unknown and it is uncertain whether other biosimilars disputes will follow this path.

Under the settlement, announced Sept. 28, AbbVie will grant non-exclusive patent licenses to Amgen for the use and sale of its Humira biosimilar worldwide, on a country-by-country basis. Amgen said it expects to launch the biosimilar in Europe as Amgevita on Oct. 16, 2018 and in the US as Amjevita (adalimumab-atto) on Jan. 31, 2023.

Amgen will pay AbbVie royalties but the amount, as well as other terms of the agreement, were not disclosed. All pending litigation between the companies will be dismissed. AbbVie said in a release that Amgen acknowledged the validity of its intellectual property related to Humira.

"We are pleased to have reached this settlement with Amgen which respects the breadth and strength of our intellectual property portfolio," AbbVie Exec VP External Affairs and General Counsel Laura Schumacher said.

Approved for several inflammatory conditions, including rheumatoid arthritis and psoriasis, Humira is the world's top-selling drug with worldwide revenue of $16.1bn in 2016.

FDA approved Amjevita in September 2016. Just before the approval, AbbVie filed suit against Amgen claiming the biosimilar infringes 61 of the more than 100 patents that cover its anti-TNF-alpha monoclonal antibody. Amgen opted to limit the number of patents to be litigated in the first wave of litigation and only 10 were cited in the complaint. They have expiration dates ranging from 2022 to 2033. (Also see "AbbVie v. Amgen Round One: Humira Biosimilar Infringes 10 Patents, Suit Claims" - Pink Sheet, 5 Aug, 2016.)

While the agreement delays Amgen's marketing until seven years after approval, it provides time to iron out biosimilar market access challenges (see sidebar).

Last month, the agency approved Boehringer Ingelheim GMBH's Humira biosimiar Cyltezo(adalimumab-adbm) and AbbVie filed a similar suit against BI. At the time, BI said it could not speculate on the launch timing of Cyltezo or comment on the litigation with AbbVie. (Also see "Humira Biosimilar: Boehringer Faces Same Launch Hurdles As Amgen" - Pink Sheet, 28 Aug, 2017.)

It is unclear how the settlement will impact BI and if BI and other Humira biosimilar sponsors will pursue a similar deal with AbbVie.

In a same-day email to investors, Evercore ISI analyst Umer Raffat questioned whether AbbVie and Amgen have an understanding that Amgen will have certain lead time over additional settlements down the road. "In a more classic ANDA settlement setting, you would have expected that," he said. But he noted that there are no "first to file" 180-day market exclusivities here as there are in ANDA litigation.

Elaine Herrmann Blais, a partner at Goodwin Procter, said it would be surprising if the agreement limits Amgen's entry if another Humira biosimilar enters before 2023 and she could imagine it includes an accelerant to move the date forward in such a situation.

Blais said the agreement offers a test case to see if the Federal Trade Commission takes an interest in biosimilar settlements as it has with Hatch-Waxman litigation deals. Brand and generic companies are required to submit their patent dispute settlements to the FTC, which assesses whether they are anticompetitive. The agency has filed numerous so-called "pay-for-delay" suits alleging the deals blocked other generics from entering the market.

Chad Landmon, a partner at Axinn, Veltrop & Harkrider, said the worldwide nature of the settlement is different than settlements in the pharma space, which almost always carve out patent disputes outside the US.

One question, he said, is whether other Humira biosimilar sponsors will get similar deals. "In the pharma space, once one generic company settles, you typically see the rest of them settle on similar terms," Landmon said. "Here we don't know if that will be the case."

He noted that while pharmaceuticals lose about 90% of their market when generics enter, that market drop is not expected to occur with biosimilars and innovators may care more about limiting how many biosimilars get on the market.

Amgen has previously said it did not plan to launch Amjevita until at least 2018 given the complexity and pace of the litigation. Amgen was unsuccessful in its efforts to knock out two key Humira formulation patents through inter partes review (IPR) petitions. The Patent Trial and Appeal Board (PTAB) issued final written decisions upholding both patents, Nos. 8,916,157 and 8,916,158.

Raffat said the PTAB's findings on these patents were a key factor in Amgen's decision to settle. He stated that since Amgen filed IPR petitions on them it is a safe assumption that Amgen's Humira formulation infringed them.

Raffat also pointed out that the current litigation could have extended out until 2021 with an appeal and AbbVie could have filed suit on additional patents lengthening the litigation timeline further. Thus, the January 2023 entry date is not far off from when Amgen might have launched if the litigation was resolved in its favor.

Barclays analysts said in a Sept. 28 note that they conservatively estimate US biosimilar competition in the 2019/2020 timeframe, though they noted that this could be pushed out a few years depending on the outcome of other litigation, including potential settlements.

Several companies have biosimilars under development hoping to carve out a piece of Humira's lucrative market, including Momenta Pharmaceuticals Inc. and Coherus BioSciences Inc.