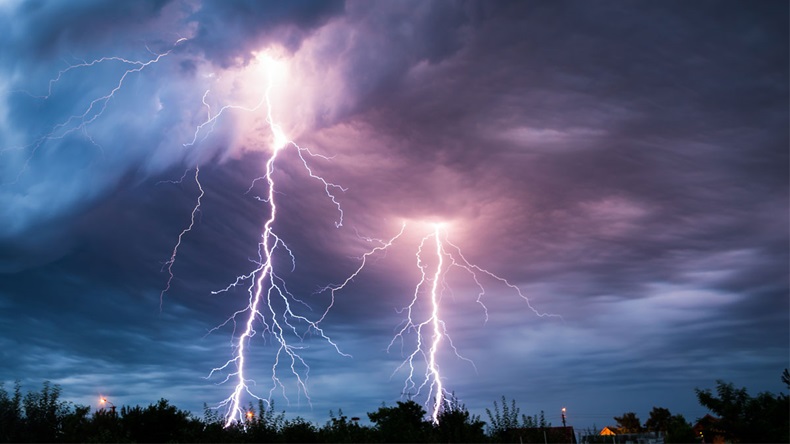 One of Coherus BioSciences Inc.'s selling points has been its bench of biotech stars from companies like Amgen Inc. and Genentech Inc. That distinction could prove to be problematic as Amgen claims Coherus improperly recruited a former Amgen employee who allegedly passed along the company's trade secrets.

Amgen filed suit against Coherus and its manufacturing partner KBI Biopharma Inc. in California Superior Court in Ventura on March 3. Coherus reported the filing of the complaint in a March 6 release, saying it believes the suit is without merit and will vigorously defend against it.

The complaint was not available on the court's website or from either Amgen or Coherus. But details were reported in a note by Barclays analysts. They say the complaint alleges that Howard Weiser, former executive director of oncology national accounts at Amgen and now executive director at Coherus, stole information on USB drives, including documents that specify Amgen's Neulasta (pegfilgrastim) promotion strategies and how it plans to handle biosimilar competition, among other things. The complaint alleges that another former Amgen employee, Jim Hassard, now VP of marketing at Coherus, inappropriately recruited Weiser.

Amgen is reportedly seeking an injunction blocking Coherus and KBI from retaining and using its trade secrets and requiring them to return all devices and data without modifying or destroying them. It also requests a permanent injunction preventing Coherus from unfairly competing against Neulasta with CHS-1701.

"Coherus believes this lawsuit is best understood as an effort by Amgen to use baseless litigation in an effort to delay Coherus as a competitor in the pegfilgrastim market," Coherus President and CEO Denny Lanfear said in the release. "Coherus does not need Amgen's proprietary information to compete or be successful. We are proud of Coherus' novel clinical development strategy and novel clinical study designs that were never performed at Amgen and are not Amgen's intellectual property."

Lanfear added that Coherus places a high value on employee integrity and has had in place significant control practices for the recruitment and conduct of incoming personnel.

The two former Amgen employees cited in the suit, Weiser and Hassard, are not included in the leadership team listed on Coherus' website. A company spokesperson declined to say when they joined Coherus.

Hassard's LinkedIn profile notes that he joined Coherus in November. Prior to that he was VP at Medivation Inc. from July to November 2016 and before that he had been at Amgen since 1999, most recently as executive director of global oncology marketing.

Coherus Expects To Avoid Pitfalls Of Other Pegfilgrastim Biosimilars

Formed in 2010, Redwood City, Calif.-based Coherus has three biosimilar candidates, the lead of which is pegfilgrastim. The company submitted a 351(k) biologics license application for the product, CHS-1701, in August and announced FDA acceptance of the filing on Oct. 6.

Two companies submitted pegfilgrastim biosimilar applications before Coherus but they have had problems clearing FDA. Sandoz Inc. filed an application in September 2015 and in July 2016 reported that it had received a complete response letter. Sandoz parent Novartis AG subsequently reported that it was conducting an additional study to address FDA's data request, which it expects to submit in 2018. (Also see "Biosimilars: Sandoz Pegfilgrastim Review, Amgen Adalimumab Launch Extended To 2018" - Pink Sheet, 28 Oct, 2016.) Apotex filed its application in October 2014 and has also apparently received a complete response letter as it remains under review.

A fourth pegfilgrastim biosimilar is now pending at FDA. Mylan NV and its biosimilar partner Biocon Ltd. announced on Feb. 16 that FDA had accepted a BLA for their proposed Neulasta biosimilar, MYL-1401H. It has a user fee goal date of Oct. 9.

Lanfear said in an interview last year that he was optimistic that Coherus would be able to avoid getting a complete response letter, citing the company's significant collaboration with FDA over how to best establish biosimilarity, both clinically and analytically. (Also see "Coherus, In Ring As A Biosimilar Contender, Hopes To Smack Down Humira" - Scrip, 18 Oct, 2016.)

Barclays analysts said in a note that the misconduct alleged in Amgen's complaint took place well after Coherus had developed its pegfilgrastim biosimilar. "While the timing of the complaint certainly suggests Amgen's actions are merely an effort to preserve market exclusivity of Neulasta, we also recognize that market familiarity/expertise was a reason why CHRS [Coherus] likely recruited former AMGN [Amgen] employees."

As for the information that Weiser allegedly took, the analysts said that "while not diminishing the value of the information, especially in terms of work AMGN had done regarding discounts to fend off biosimilar competition, we believe this information could be obtained independently through market research conducted by the company itself."

The analysts said Coherus does not anticipate that Amgen's complaint will delay the launch timing for CHS-1701, which they believe could come as early as June 2017, pending a favorable decision by the US Supreme Court on 180-day commercial notice. The court is to hear oral arguments on April 26 as to whether the Biologics Price Competition and Innovation Act requires biosimilar sponsors to wait until FDA approval to provide notice, as the US Court of Appeals for the Federal Circuit has ruled.

On another front, Coherus is continuing to challenge AbbVie Inc.'s formulation patents related to Humira (adalimumab). In November, the US Patent and Trademark Office's Patent Trial and Appeal Board denied institution of Coherus' inter partes review (IPR) petition seeking review of AbbVie's patent No. 9,114,166. On Jan. 31 Coherus filed four IPR petitions seeking review of patent No. 9,085,619, which is directed to formulations of adalimumab that do not contain a buffer. The company filed two additional IPRs for review of the patent on March 2.

"The ability of proteins to self-buffer has been known for decades," Lanfear said in a Jan. 31 release announcing the first IPRs on the '619 patent. "These IPRs are part of our multifaced formulation development and legal strategy for CHS-1420, our Humira biosimilar candidate, which envisions various paths for advancing an adalimumab formulation to market."

Coherus also filed IPR petitions challenging two patents that cover methods of administering anti-TNFα antibodies (No. 9,073,987 and No. 9,017,680) and a patent disclosing methods of treating rheumatoid arthritis (No. 8,889,135). The PTAB instituted review of the petitions last year and final written decisions are expected in May and June.

Coherus has said it believes none of the patents AbbVie has asserted against Amgen over its Amjevita (adalimumab-atto) biosimilar will prevent it from launching CHS-1420 in 2018.