Mylan, Amgen Biosimilars Sail Through Advisory Panels, May Diverge From There

Mylan's Herceptin biosimilar faces questions on off-label use and manufacturing, while Amgen's Avastin biosimilar could be template for other products. 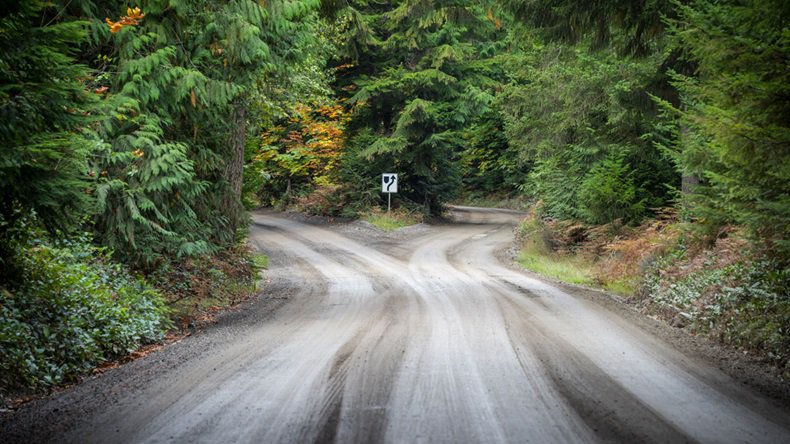 Despite a glowing endorsement for its Herceptin biosimilar, Mylan NV already is facing additional questions about the product's use with other cancer treatments and in different settings beyond its requested indications.

If approved for use in the metastatic breast cancer as requested, the product, MYL-1401O, likely will be used in combination with Genentech's Perjeta (pertuzumab), incidentally also the sponsor of Herceptin (trastuzumab).

Committee member Deborah Armstrong, oncology professor at Johns Hopkins University School of Medicine, said a study of Perjeta's combination with MYL-1401O would be helpful. She also suggested that MYL-1401O could be used in cancer settings where Mylan has not requested approval.

Mylan officials said they did not have any data on the use of MYL-1401O with Perjeta. Hope Rugo, professor of medicine at the University of California San Francisco, who was part of Mylan's presentation team, said the two brand products produced no interactions and no increase in toxicity when given together.

"Myself as a clinician have absolutely no concern about the combination of using a biosimilar trastuzumab with pertuzumab," Rugo said.

Arnd Annweiler, Mylan head of research and development, also indicated that because the analytical data showed its proposed biosimilar was highly similar to Herceptin, no clinical or other differences should be expected.

Mylan's proposed biosimilar now can be approved for two of Herceptin's three indications, both for breast cancer. (See box). Its FDA review goal is Sept. 3.

Herceptin's indication in metastatic gastric cancer in combination with cisplatin and capecitabine or 5-fluorouracil for the treatment of patients with HER2 overexpressing metastatic gastric or gastroesophageal junction adenocarcinoma who have not received prior treatment for metastatic disease remains protected by orphan exclusivity until Oct. 20.

There was no mention during the meeting about the problems related to the manufacturing facility of its development partner Biocon, which produces a trastuzumab biosimilar. European and FDA inspectors found problems there during recent visits.

The companies are seeking approval for six of Avastin's indications.

The orphan-protected indications were largely ignored during the meeting, in part because Amgen did not seek licensure for them. But committee consumer representative Courtney Preusse, operations director for the Fred Hutchinson Cancer Research Center Clinical Research Division, strongly encouraged the sponsors to pursue approval for indications such as ovarian cancer because those patients need more treatment options.

There have been questions about how FDA should handle biosimilar applications for reference products with indications that are protected by exclusivity.

John Schiel, research chemist at the National Institute of Standards and Technology, also said mass spectrometry data that was included to look at variants between the ABP215 and US-approved Avastin may serve as a model for future biosimilar applications.

"I actually like to see more of that data because it is very important in understanding the true quantities of some of these variants and how they affect the product quality," he said.

There also was little concern among the committee members about the different similarity margins that were used in a clinical study used to determine whether any clinically meaningful differences existed between ABP215 and European Union-approved bevacizumab.

Amgen calculated a margin, but in late 2014, the agency changed its thinking and asked the company to increase the study's sample size. By that time, however, Amgen's clinical trial was already completed enrollment, making the change impossible.

The agency analyzed the clinical data using the margin from Amgen and its updated margin and found the ABP215 data fit within both. (Also see "Amgen's Avastin Biosimilar May Revive Orphan Indication Concerns" - Pink Sheet, 11 Jul, 2017.)