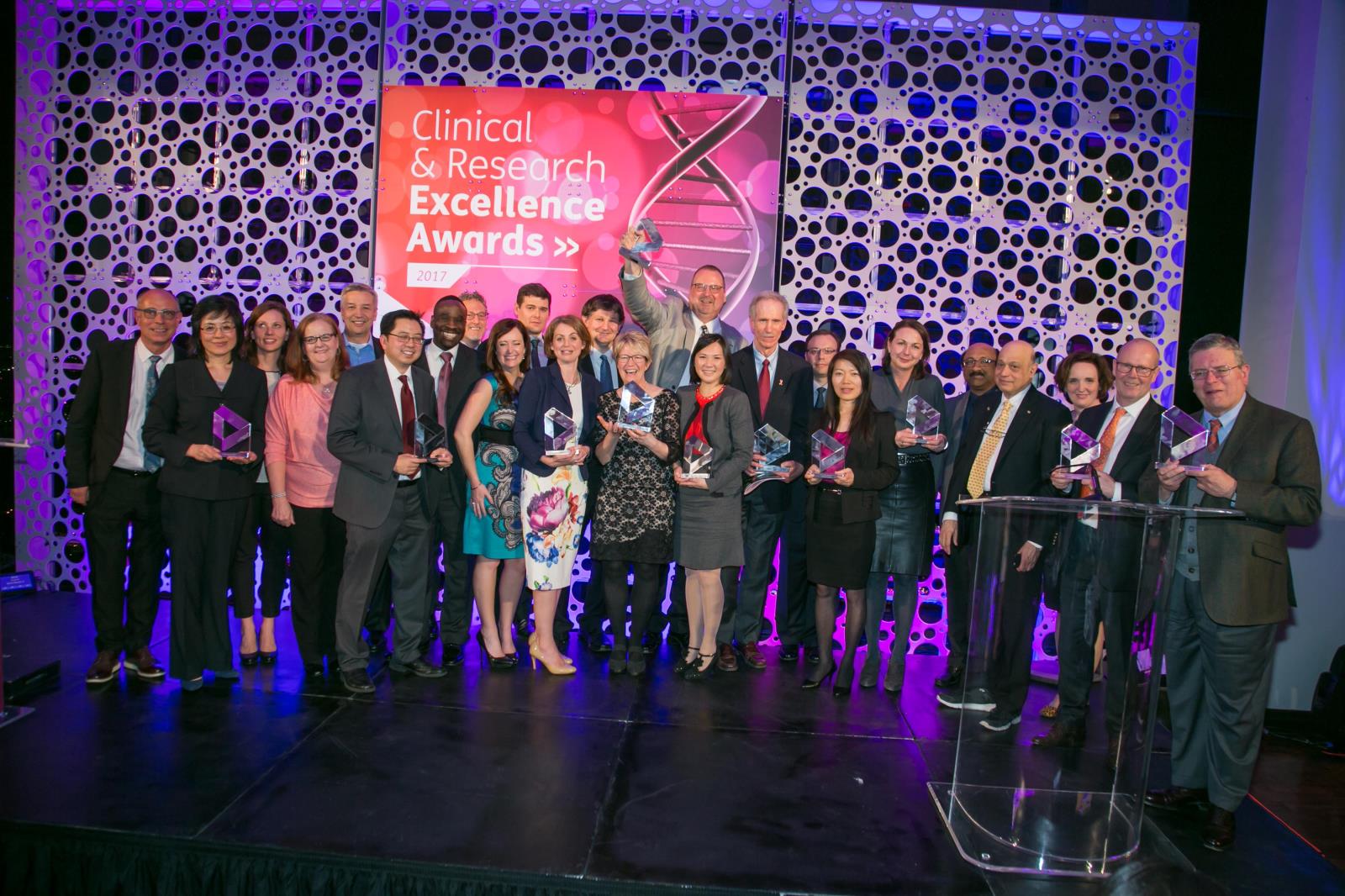 More than half of the 1898 anemia trials in Trialtrove evaluate the treatment or prevention of anemia due to chronic renal disease. Drug development programs for this indication usually recruit from two distinct patient populations: patients who are not on dialysis (pre-dialysis patients) and patients undergoing dialysis treatment. Numerous clients have expressed interest in running separate searches for these two patient populations within Trialtrove and in response, Citeline analysts created the new patient segment of “Pre-Dialysis”, which has been added to 356 renal anemia trial records as of March 21, 2016.

Among the 978 renal anemia studies, 480 were conducted by an industry sponsor. Forty-four percent of these industry sponsored renal anemia trials enroll patients who are not receiving dialysis. The majority enrolled pre-dialysis patients alone while only 9% of trials enrolled both pre-dialysis and dialysis patients. In a small percent of trials (6%), the severity of renal disease was not clearly defined, but either the Pre-dialysis and/or Dialysis patients segments will be added if additional information becomes available (Figure 1).

The figures below highlight data from the trials that contain the new Pre-dialysis patient segment in Trialtrove. Figure 2 illustrates the top 10 sponsors of the 215 industry sponsored Pre-dialysis trials and their statuses [1] <http://stage.citeline.com/pre-dialysis-new-patient-segment-trialtroves-anemia-disease-module/#_ftn1> . Sixty percent were sponsored by the three most active companies (Roche, Amgen, and Johnson & Johnson), but the majority of their trials are either terminated or completed (91%), and Johnson & Johnson does not currently have any planned or ongoing trials for this patient population. Affyrmax and Takeda, who co-developed peginesatide, also do not have any ongoing or planned trials. This is not surprising since they terminated their collaboration and license agreement for peginesatide in 2014 and Takeda withdrew the drug’s US NDA [2] <http://stage.citeline.com/pre-dialysis-new-patient-segment-trialtroves-anemia-disease-module/#_ftn2> . The 11 trials sponsored by Affyrmax, which all evaluated peginesatide, also included Takeda as a sponsor.

A review of the 10 top primary drugs demonstrates that clinical research in this patient population has focused heavily on erythropoietin receptor agonists. The five most common drugs were evaluated in 71% of industry sponsored anemia trials with pre-dialysis patients, and all have this mechanism of action. This large percentage of trials reflects the fact that erythropoietin receptor agonists are standard of care for the treatment of renal anemia. Molidustat, roxadustat, vadadustat, and daprodustat are HIF prolyl hydroxylase inhibitors, which were investigated in 13% of industry trials and are currently in clinical development. The remaining drug on the top ten list, ferumoxytol, is a marketed iron absorption stimulant. (Figure 3).

The ten most frequently used locations for industry sponsored pre-dialysis trials are shown in Figure 4. Because many trials took place in multiple countries, the total number of trials in this figure was much greater than 215. The United States was the top study location, and was included in 38% of the trials. The remaining 9 countries in the top 10 served as trial locations in half as many trials or fewer than the United States. It is not surprising that the 7 major markets (United States, Germany, United Kingdom, France, Spain, Italy, and Japan) are all top trial locations. However, Australia as well as the emerging markets of Poland and Hungary are also common. Across all countries involved in the 215 industry sponsored pre-dialysis trials, there are currently 1768 Investigators and 1962 study sites identified by Trialtrove’s sister product, Sitetrove. (Data not shown).

This snapshot of Trialtrove’s Pre-dialysis segmentation for patients with anemia due to chronic renal disease highlights the distinct and separate populations within this area. The clinical development for this population is unique and sponsors can use this clinical trials intelligence to design the best programs to bring their products to market as soon as possible. Stayed tuned for further analysis of the anemia clinical trial landscape later this year.

[1] <http://stage.citeline.com/pre-dialysis-new-patient-segment-trialtroves-anemia-disease-module/#_ftnref1> Collaborative trials are included in trial counts, so any jointly sponsored studies would be counted for each sponsor involved.